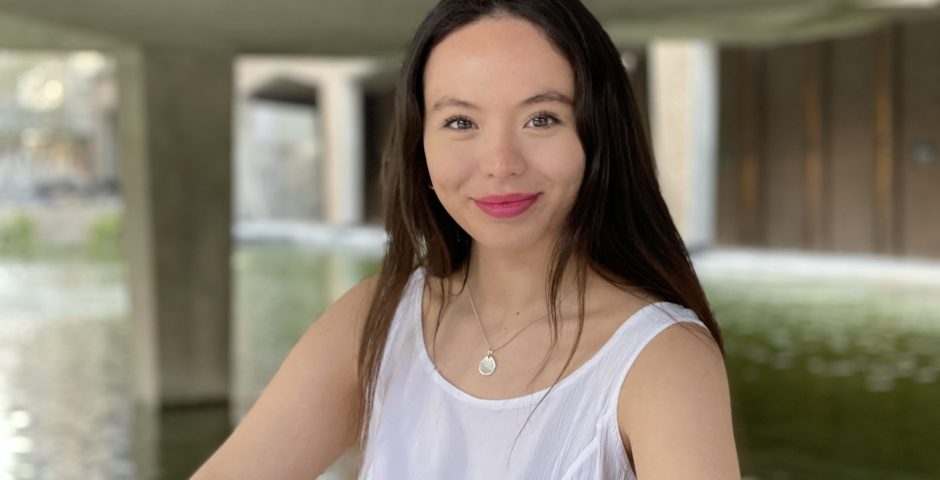 The founder of Everyone’s Invited has said students need to challenge rape culture in all its forms in daily life.

UCL grad Soma Sara made headlines last week after releasing a list of universities which featured most heavily in testimonies sent to the site. Exeter and Oxford sat at the top of the list.

Soma said she’s had reports from nearly every UK university, yet didn’t find the volume  – over 1,000 testimonies in a single week – shocking.

“I think what we’re really trying to emphasise by shining a light on universities now is that this is a universal problem, it exists everywhere,” she told The Tab.

“These are things that are happening in halls, on campus, in clubs, at parties, in people’s houses, and in some cases in lectures and classes as well.”

Stories shared about universities range from street harassment after nights out to graphic accounts of rape in student halls. In the wake of the revelations, all universities have been told to review the way they deal with sexual abuse claims.

Rather than suggesting technical policy changes in universities, Soma says the intention of releasing the testimonies is to change a culture, and wants to see universities take a “survivor focused” approach to dealing with reports of sexual assault.

“All these things may seem – because they’re so normalised – less severe, but they are severe and do contribute to that wider culture that has the effect of allowing the worst kinds of abuses and violence to exist without repercussions.”

Students themselves have a part to play in this, believes Soma. “A great thing to do is just encourage your friends – everyone around you – to not only discuss and have conversations about rape culture, but also to actually take it a step further and actually challenge these behaviours in real time in your daily lives.”

She hopes challenging the stigma around sexual assault will enable survivors to come forward, “and when they do come forward, they’ll be listened to and they’ll be validated, instead of being gaslighted and ignored and rejected.

“It’s so common for people to come forward and be met with invalidation.”

For those that have shared their stories through the website, Soma says it can be empowering. Testimonies to the site include that of an eighty year-old woman who told Soma she’d never spoken about her experience before. “The act of sharing their story has helped a lot of people. It can be a cathartic moment of release.

“We’ve had a lot of people reaching out to us thanking us and saying how meaningful and important it was for them to be able to share their story and a lot of testimonies.”

The Tab’s Do Better campaign is putting a focus on the rising student sexual assault problem. Universities need to do more to support students and the culture around sexual assault needs to change. If you have a story you think we should report, email [email protected] in confidence.

• Investigation: Why do just one in 14 students report sexual assault cases to their uni?