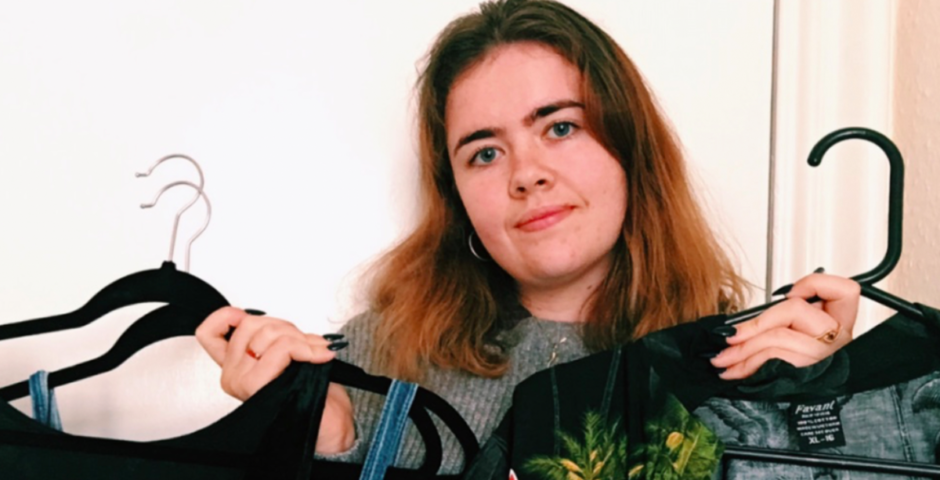 Dear Manchester, your Depop addiction is getting unhealthy

It’s no secret that clothes cost money and that nice clothes cost even more. Trouble is, before you can say, “Crocs,” what you think are fresh garms, are probably already on the rubbish heap.

This is the world of fast fashion we live in. But some people take it to the extreme.  You know the ones. They’ve got Depop parcels coming out their ears and probably have Boohoo tattooed on the left side of their rib cage.

Now, thanks to new data provided by NatWest, we can see who the biggest student spenders on clothes actually are.

On average, Manchester students spend £54.70 on clothes, shoes and accessories every month. Birmingham students are not far behind, spending on average £48.90 per month, shortly followed by London students who spend £48.80.

Students in York spend the least on clothes, with the average student shelling out just £21.40 every month.

Here are the full results:

The survey also revealed that in London, students pay the highest amount of rent, while Durham is in fact, the uni city where students spend the most on alcohol.