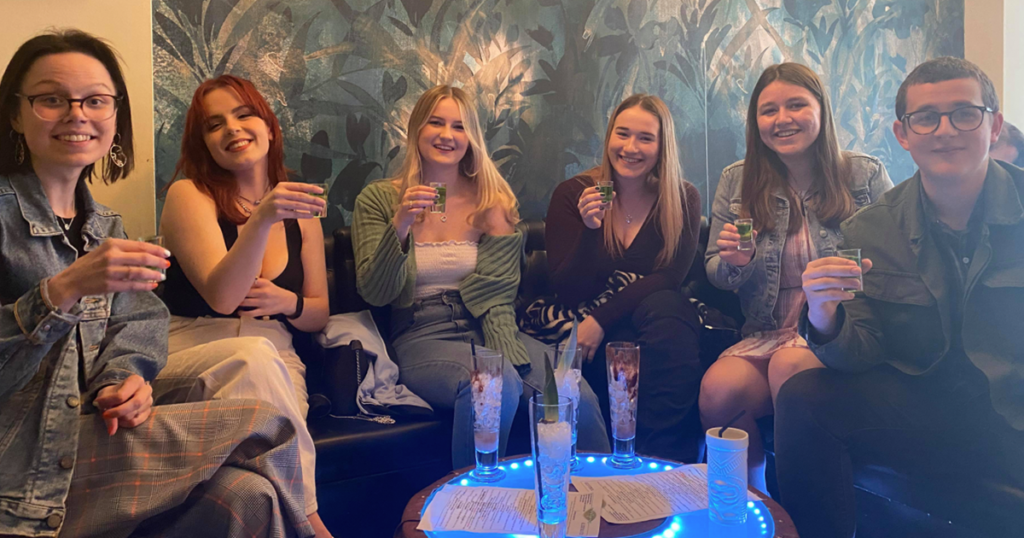 Everyone reckons their uni is the booziest, but until now, we haven’t had concrete proof to separate the tentative sippers from the relentless choppers.

As part of its Student Living Index, NatWest has published data on the universities where students spend the most on booze per month.

Obviously the results will be affected by pint prices varying in different parts of the country, but that’s why the university at the top of the league table is even more surprising.

In Durham, a city famed for its dirt cheap pints, students spend on average £41 per month on booze, the highest of all the universities involved in the survey.

Shockingly, Durham students spend 50 per cent more per month on alcohol than the average UK student.

In second and third place were Exeter and Newcastle, where on average, students spend £39 every month on booze.

At the other end of the table was Leicester, where presumably a combination of cheap pint prices and and severe lack of fun contributed to students spending just £14 on alcohol per month.

Find out how much students spend on alcohol at your uni in the table below: