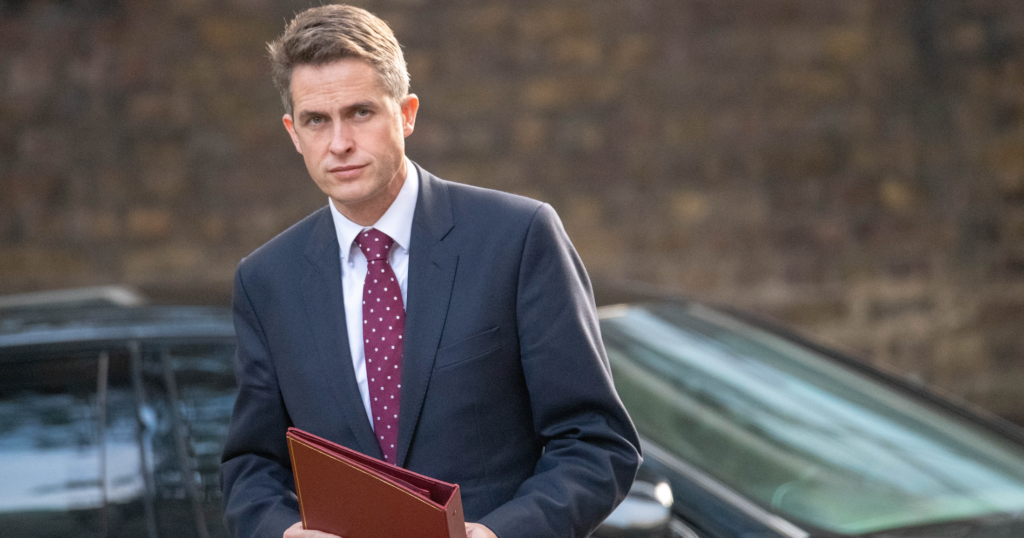 “I think if universities are not delivering what students expect, then actually they shouldn’t be charging the full fees,” Gavin Williamson said.

The Education Secretary added that while universities are autonomous institutions, the government has made told them they can return to normality by providing in-person lectures and seminars.

“Our direction is clear and we do expect all universities, unless there’s unprecedented reasons, to be moving back to the situation of actually delivering lessons and lectures face-to-face,” Williamson said.

The education secretary also pledged that he would fully support the Office for Students in going after unis “that aren’t delivering enough for students that are paying their fees.”

Students have spent the past year banned from university campuses and subject to online learning with many claiming it hasn’t been good value for money.

Williamson’s comments come as hundreds of thousands of students pick up their A-Level results today. 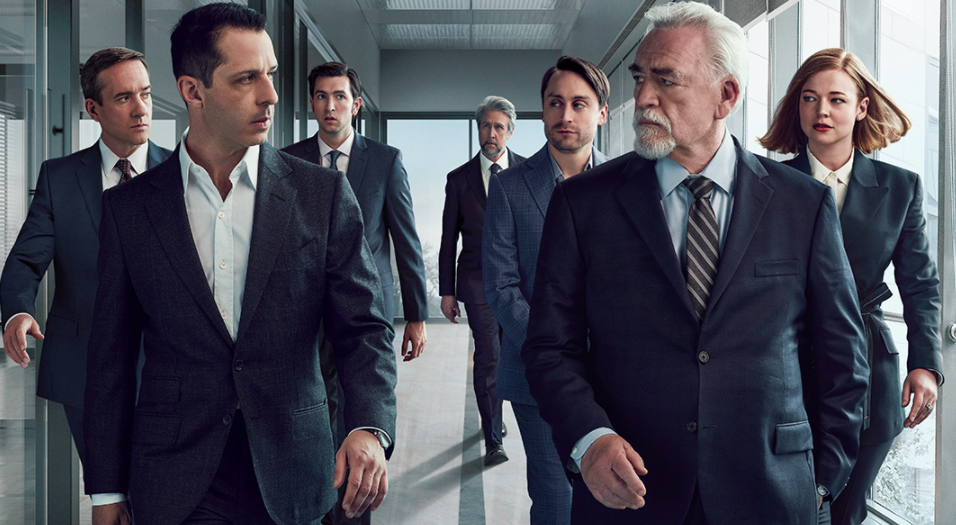 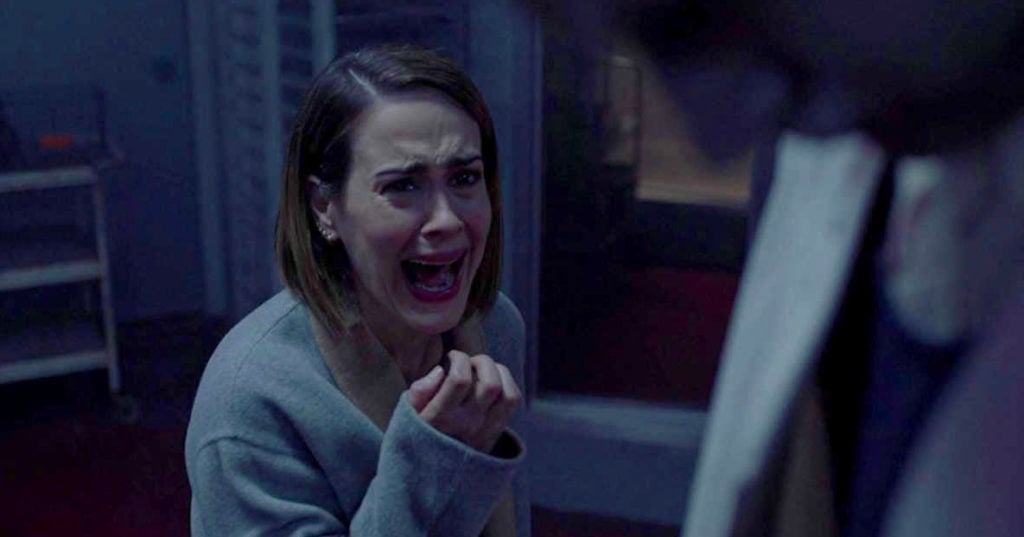 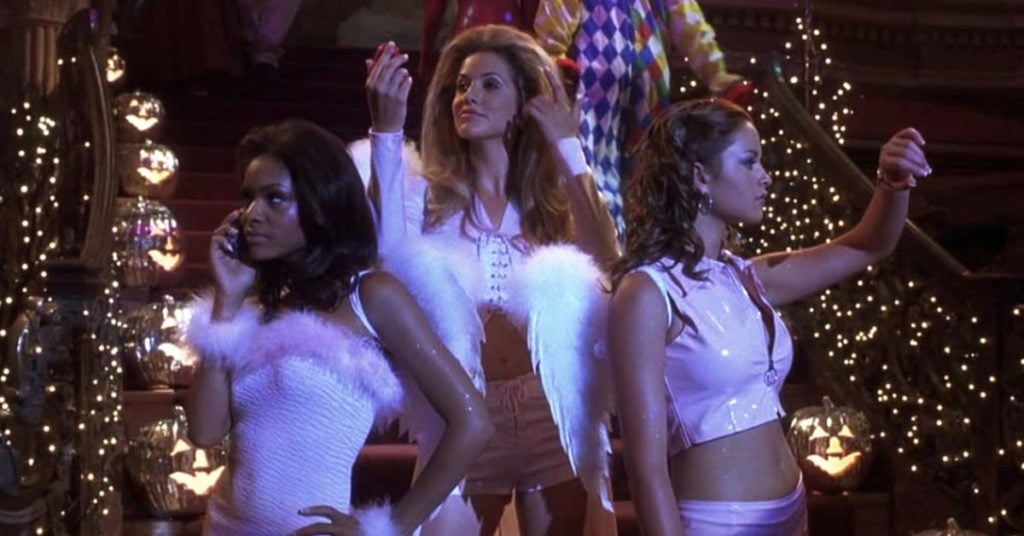 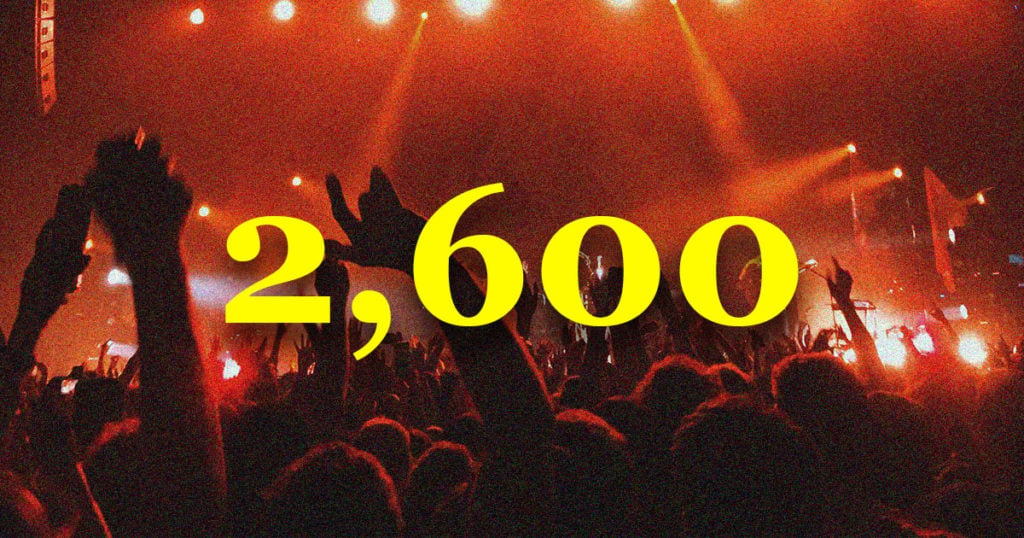 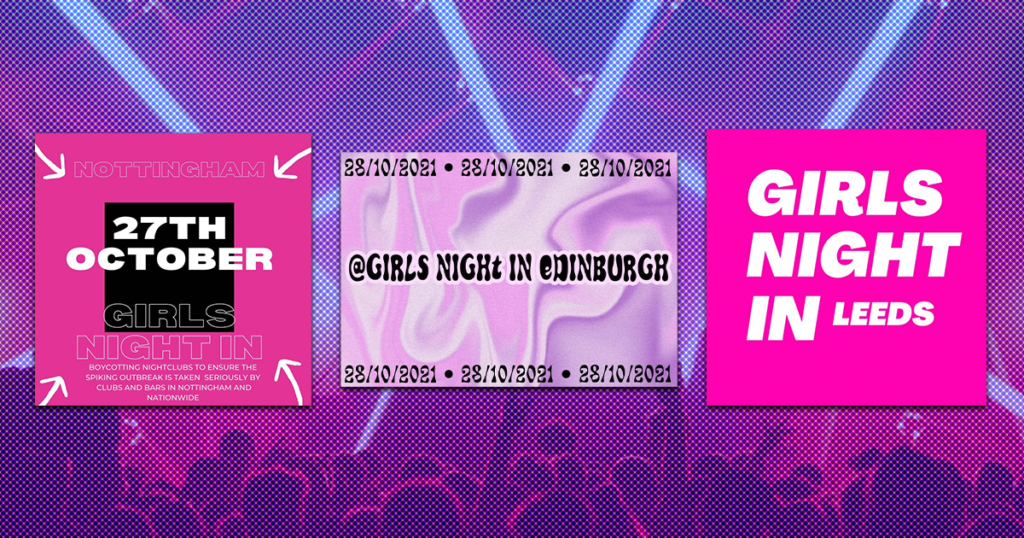 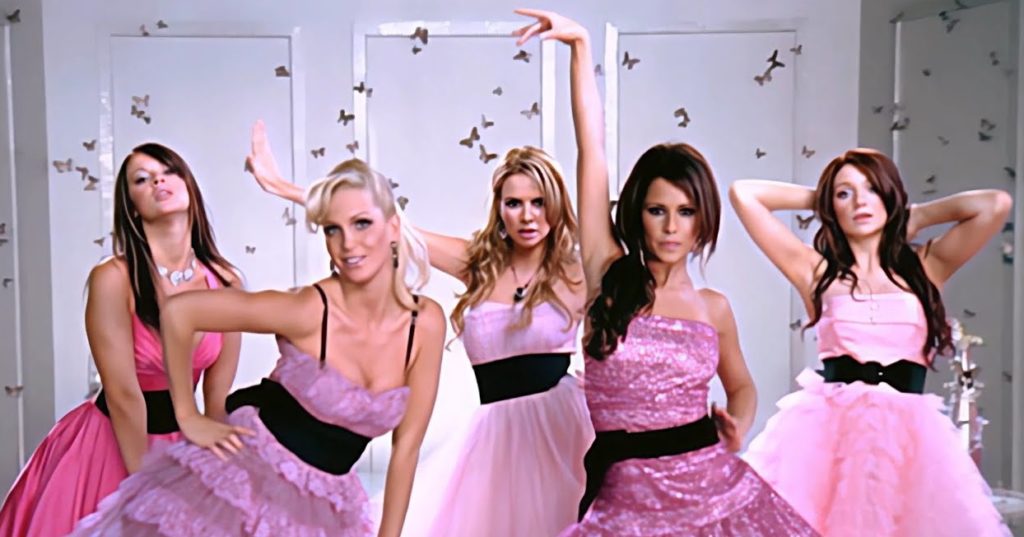 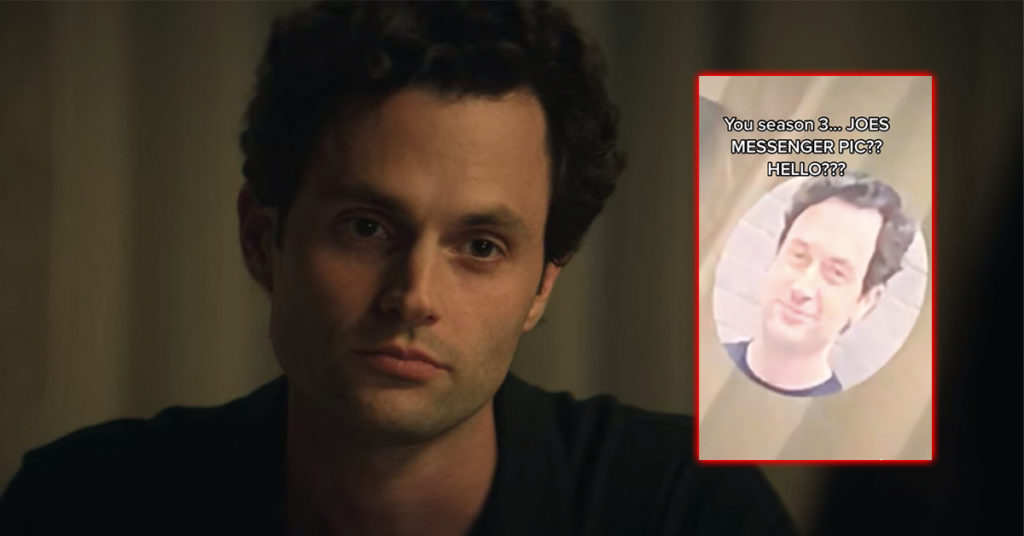