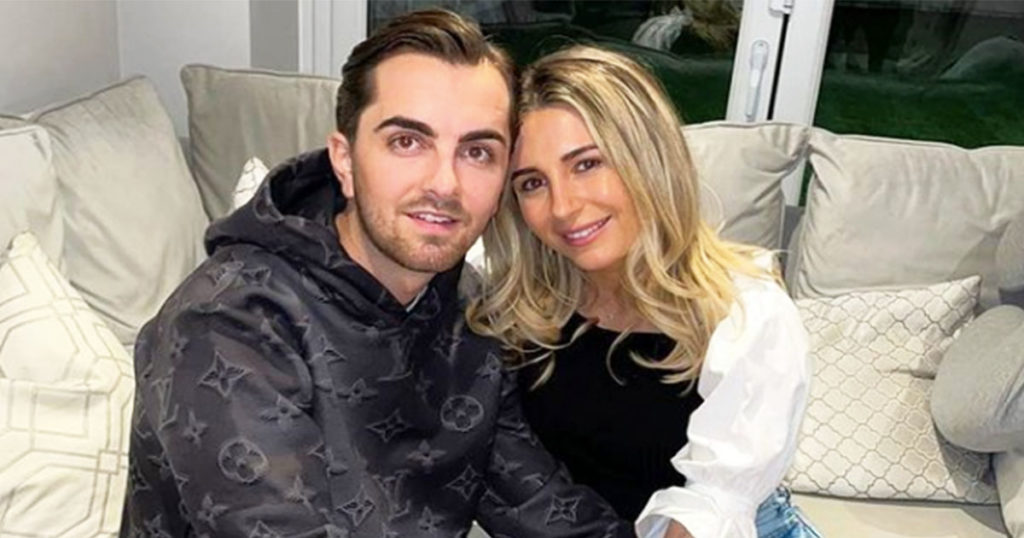 25-year-old Sammy Kimmence has been jailed for almost four years for fraud after cheating pensioners out of £33,000.

Kimmence pleaded guilty to fraud after scamming two men aged 90 and 80 out of £34,000 between 2016 and 2018, the court heard. He claimed he would invest the money through his company S&S Trading Ltd but failed to do so.

Sammy admitted to four counts of fraud against Peter Martin, who has since died, as well as a fifth charge against Peter Haynes. The total added up to a total around £34,000.

He changed his plea to guilty back in April after initially denying the charges against him.

Dani Dyer, who was the 2018 Love Islander winner, had been with Sammy for around a year when she announced she was pregnant last year. Dani gave birth to their baby boy, Santiago, in January earlier this year.