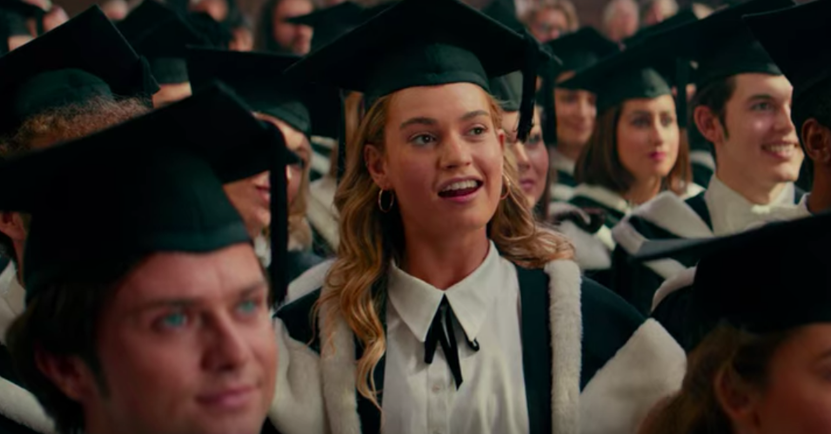 Fewer grads are able to pay off their student loans

Graduate unemployment has risen to levels not seen since the government implemented harsh austerity measures following the 2008 financial crash.

The time between those years saw a considerable dip in graduate unemployment, but thanks to the pandemic, it’s once again really difficult to get a grad job.

There’s also a considerable gap between the prospects of white and black graduates.

It’s even worse for disabled graduates as just 73.4 per cent of whom have found employment.

Unsurprisingly, this rise in unemployment has had a knock-on effect impacting the ability of graduates to pay off their student loans.

According to the Students Loans Company, 201,900 fewer students contributed to their loan repayment scheme in 2020/21 in comparison with the previous year.

This is because repayments in England are only made when graduates earn an income of over £27,295.

But graduates are still far better off than those who didn’t go to university at all.

• ‘My entire life’s on hold’: Six months on, 2020 grads are still struggling to find jobs

• Over 150 Oxford lecturers ‘refusing to teach’ over Rhodes statue