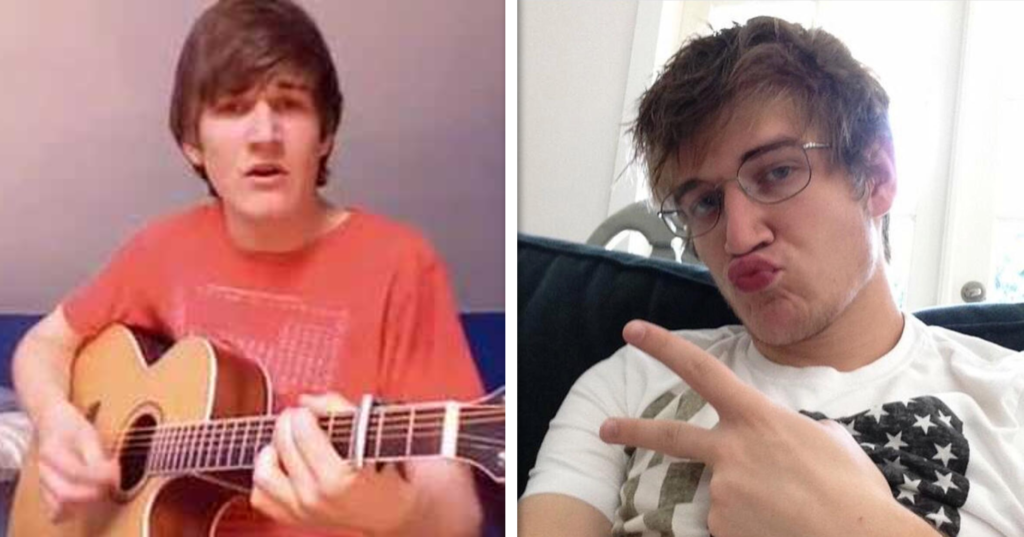 Bo Burnham: From YouTuber to star of Netflix’s ‘claustrophobic masterpiece’ Inside

Bo Burnham has been a respected content creator since the dawn of YouTube, uploading music videos and skits to the site just a year after it was initially created. Although he has occasionally aroused controversy for some of his works. Burnham’s latest Netflix special “Inside” has been met with widespread critical acclaim – however, many don’t know that Bo Burnham started out just the same as all other YouTubers, with a camera in his bedroom.

So, whether you’ve only just heard of Bo Burnham or you’ve followed him since his days of playing piano and singing on YouTube, here’s everything you need to know about the man behind the latest Netflix film which critics have called a “claustrophobic masterpiece”.

Bo Burnham was one of the OG viral content creators on YouTube, making songs from his bedroom on a range of topics – from his family thinking he might be gay to his general thoughts on social media, dating, and struggles that a teenager of his age had at the time.

Whilst many of the more controversial music videos of his have since been removed from his channel, he established himself as an outspoken figure at a time where YouTube allowed its creators to say and do far more outlandish things than they can today. However, that hasn’t stopped him from getting backlash in the past…

He has garnered controversy for several of his lyrics

Some of Bo’s songs, although perceivably ironically, have featured offensive terms that take aim at homosexuals, African Americans, and the handicapped.

In 2009, a protest formed outside one of his concerts due to his use of particular language. Responding to the controversy, he said that he had good intentions: “I try and write satire that’s well-intentioned. But those intentions have to be hidden. It can’t be completely clear and that’s what makes it comedy.”

Bo has been dating actress, director and writer Lorene Scafaria since 2013. She has written and directed films starring Steve Carrell, JK Simmons and Jennifer Lopez.

He quit standup for five years due to anxiety

In 2o13, Bo experienced the first of several panic attacks that plagued his following 60+ date comedy show. Speaking with The New Yorker, he likened the feeling to grappling with your nervous system like a bull: “And then being in the real world with anxiety feels like you’re riding a bull and everyone else is an equestrian.”

He quit standup in 2016, and later released his film Eighth Grade, which was inspired by his struggles and allowed for him to discuss his anxious tendencies with his audience whilst coming to terms with them.

• Where are the massively viral YouTube music stars of 2010 now?

• Where are the stars from the most iconic viral YouTube videos now?