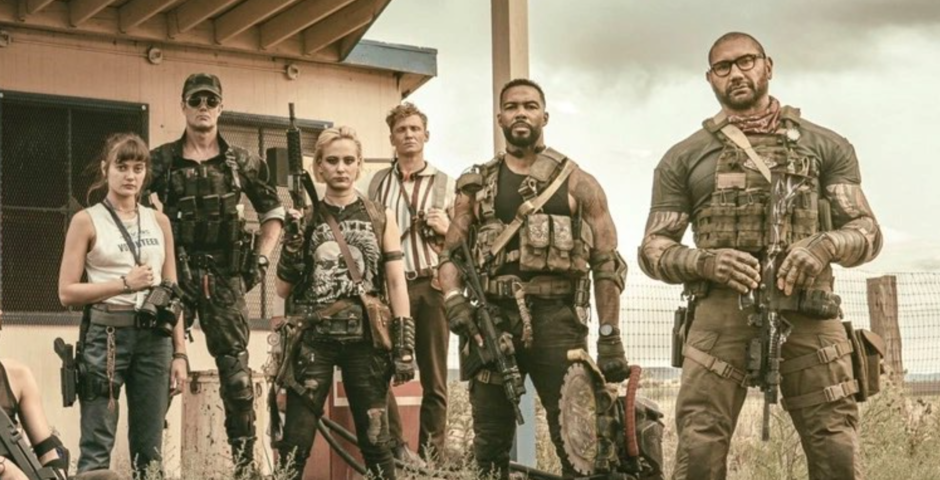 QUIZ: How far would you get in Netflix’s Army of the Dead?

Would you make it to the helicopter?

Despite spending many years in production hell, Netflix’s Army of the Dead has proved a hit for audiences wanting a fun (albeit long) zombie movie that subverts some of the expectations you’d usually have of a classic shooter. Yes, witnessing the variety of gloriously gruesome deaths does make you question just who in their right mind would actually go into a zombie-filled Vegas for a share of $50 million when there are literal lives at stake, but it’s a romp from start to finish regardless.

Whilst luckily we’re never going to be in a position in which that’s required of us, I bet you sure as hell want to know how far you’d get if you did – if only there was a special Army of the Dead quiz that could tell you…