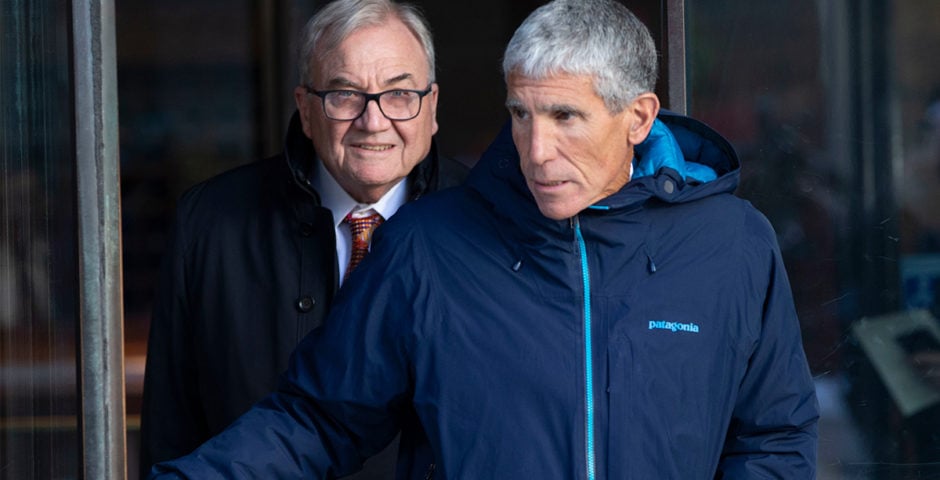 Where is Rick Singer now? What he’s been up to since the college admissions scandal

He sold his luxury California house for $2.52million

The Netflix true crime documentary everyone is talking about right now is Operation Varsity Blues: The College Admissions Scandal – which is all about the scheme led by Rick Singer.

The college admissions bribery scandal was the biggest of its kind in American history, and saw William “Rick” Singer pocket $25million from parents who were desperate to get their kids into the most elite colleges in the country. More than 50 people, including celebrities and big-time CEOs, were caught out for being involved – paying up to millions of dollars for Rick’s so-called “side door” entry into uni.

The Netflix documentary focuses on Rick, the brains behind the scam. He would take bribes as “donations” to his foundation, and in return would doctor kids’ resumes, including photoshopping images of them playing sports, as well as altering their test results and even getting another person completely to sit the tests in some cases. He is said to have unfairly facilitated the college admission for children in more than 750 families, over a career which spanned more than 20 years.

Little did he know, the FBI was onto him. Rick’s calls were being tapped, and the scheme all came crashing down when one of the university coaches who Rick was working with and handing bribes to spilled all to the authorities. So what has Rick been up to since the “Operation Varsity Blues” FBI investigation into the scandal? Here’s what we know.

Where is Rick Singer now?

At the end of the Netflix documentary we see that Rick Singer has pleaded guilty to his involvement in the college admissions scandal and is awaiting sentencing. His “side door” offers into colleges are now closed. Singer pleaded guilty in March 2019 to racketeering conspiracy, money laundering conspiracy, conspiracy to defraud the US and obstruction of justice. He was released on a $500,000 bond.

It’s been reported that Rick Singer is now cooperating with the authorities investigating the case. In the documentary we saw him setting up phone calls with his “clients” which the FBI was able to tap into. Rick Singer still hasn’t spent any time in jail, though. He is facing a maximum sentence of 65 years in prison, three years of supervised release and a $1.25million fine.

The month after his guilty plea, Singer sold his Newport Beach, California, house for $2.52 million – no biggie. As part of his plea agreement, proceeds from the sale were forfeited to the federal government, according to the U.S. Attorney’s office in Boston. Apparently, the house boasts a gourmet kitchen, butler’s pantry, spa bathroom and fire pit. 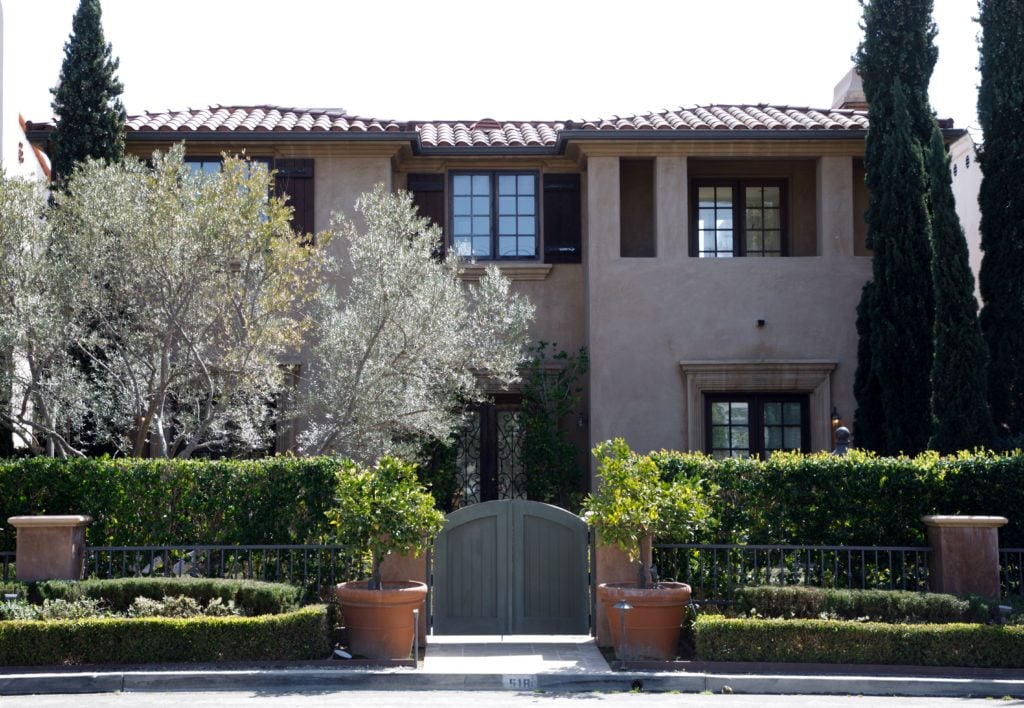 In the meantime, he enrolled into University himself, which is pretty ironic. In what his lawyer described as an “effort to change his life for the future”, Singer enrolled at Grand Canyon University in Arizona. He was studying for a doctorate in psychology and had hoped to complete it in 2021/22 – before his sentencing.

However, he only finished five of the 20 classes required, and after eight months it was reported he no longer studied at the university. According to a court filing, Singer had earned three Bs and one A, and written the first portion of his dissertation.

There is currently no sentencing hearing date for Rick Singer scheduled at this time.

Operation Varsity Blues: The College Admissions Scandal is available on Netflix now. For all the latest Netflix news, quizzes, drops and memes like The Holy Church of Netflix on Facebook.

• Operation Varsity Blues: All the celebrities involved in the college admissions scandal

• The college admissions scandal: Who is Olivia Jade and where is she now?

• Revoked offers and prom bans: What happened to the kids in the college admissions scandal

• College admissions scandal net worths: How much money do those involved actually have?