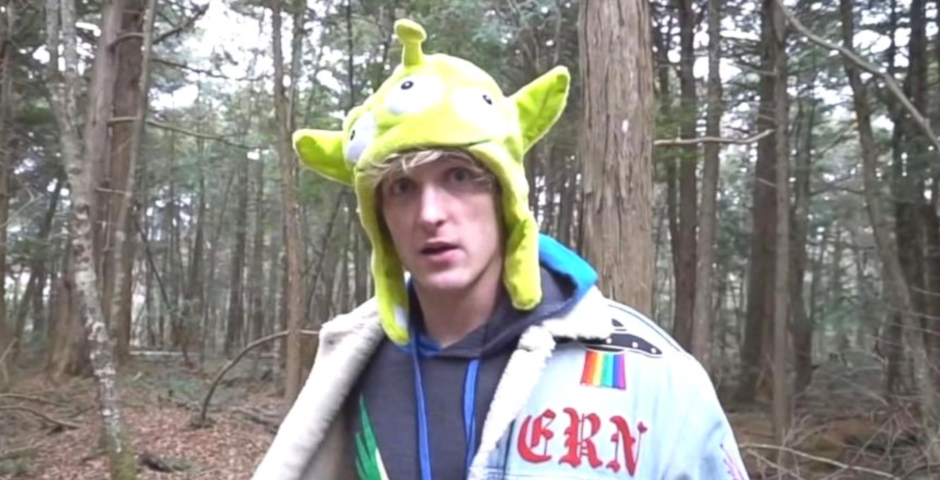 The video was posted three years ago

Controversial YouTuber Logan Paul is being sued by the production company of a film he was due to appear in due to his suicide forest video.

Paul was set to star in Airplane Mode, a 2016 film produced by Planeless Pictures, but according to court documents obtained by People, the company claims that the video lost them a $3 million deal with Google.

In the video, which was uploaded in late 2017, Paul filmed a dead body in the Japanese Aokigahara forest and made jokes with friends that appeared in the video alongside him.

The lawsuit claims that Paul “knew that the broadcast of the suicide would have a substantial impact on his followers and would also have a serious adverse impact on Planeless.”

It also claims that Logan “intended to take advantage of the substantial anticipated exposure that the broadcast of the suicide would generate and thus enhance Paul’s celebrity and acted in reckless disregard for the adverse consequences that he knew would result to Planeless.”

“On or about January 22, 2018, Google terminated its relationship with Planeless and refused to distribute its movie, Airplane Mode, as Google determined that the suicide broadcast was a noncurable event pursuant to its agreement with Planeless,” the documents show. “As a result, Planeless never received the compensation that Google was contractually obligated to pay to it — $3,500,000.”

Several other influencers had signed up to participate in the film before it was scrapped, including Jake Paul, David Dobrik and Casey Neistat.

In his apology for the suicide video, Logan told viewers that he didn’t act responsibly: “I didn’t do it for views. I get views,” he said. “I’m often reminded of how big of a reach I truly have & with great power comes great responsibility. For the first time in my life, I’m regretful to say I handled that power incorrectly. It won’t happen again.”

Logan has not yet commented on the lawsuit.

• ’98 per cent of news is fake’: Jake Paul is the latest Covid-denying internet loser

• Ranked: The top 20 most viewed YouTube videos of all time