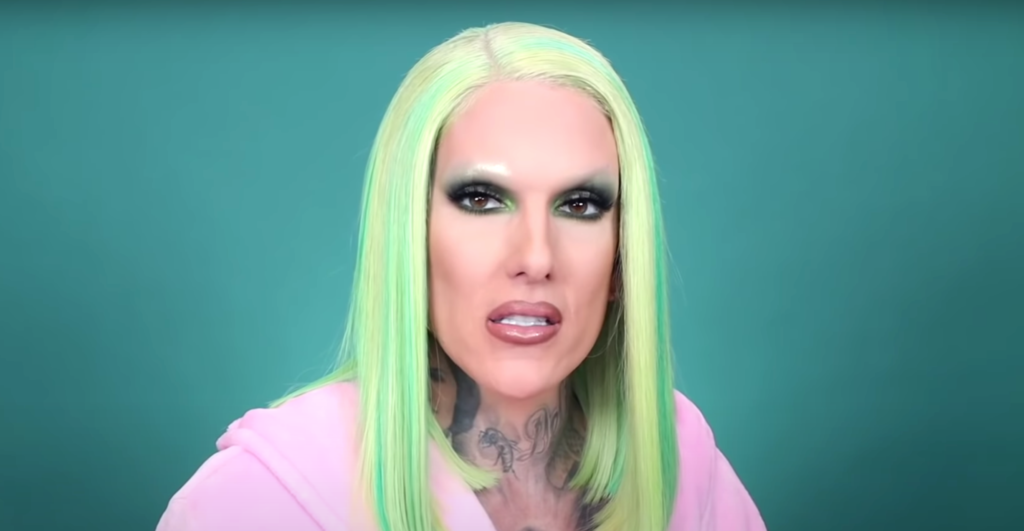 The alleged victim withdrew their statements

Following an October exposé by Insider in which several people came forward with claims that they had been sexually assaulted or mistreated by Jeffree Star, new documents have been leaked which appear to show one accuser being paid $45,000 in hush money.

Stickydrama, a blog covering celebrity drama and gossip, released copies of the documentation, which allegedly shows a signature resembling Jeffree’s on a cheque paid to Gage Arthur. Arthur was one of the original contributors to the October article who ended up withdrawing his statements and encouraging other participants to do the same.

Also released was a document which allegedly shows an agreement between the two parties that $25,000 of the money would be paid for Arthur to retract his allegations, with an additional $20,000 to be paid for making contact with the other two Insider sources and convincing them to do the same.

Gage Arthur initially told Insider that Jeffree had shocked him with an electronic shocking device in 2009, as well as performed non-consensual oral sex on him. This was when 19-year-old Arthur was homeless. Arthur then went on to withdraw his statements and offer another source $10,000 to withdraw theirs.

A spokesperson for Jeffree called the claims from the original Insider exposé a defamatory collection of long-discredited allegations. “While Insider may believe that generating click-bait is more important than honest reporting, facts still matter,” they said.

“Tellingly, all of the key individuals involved have refused to substantiate Insider’s bogus claims, while many, including Jeffree’s representatives, presented the reporter with a mountain of evidence proving that these allegations are false. She, regrettably and unethically, chose to ignore that evidence because it did not fit with her predetermined narrative.”

It’s not yet clear how the documents were leaked in the first place, and Jeffree Star has not responded to the latest allegations made against him.

• ‘He used a taser on a homeless teen’: All the latest allegations against Jeffree Star