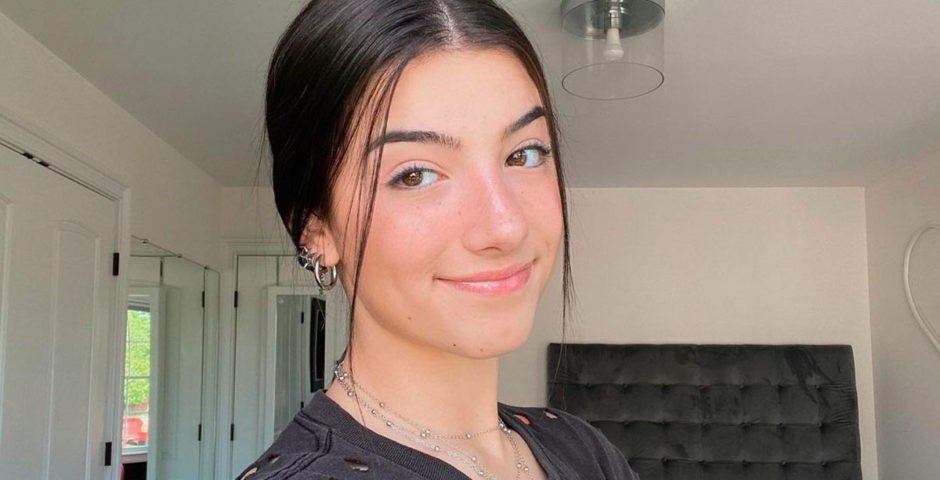 Charli tweeted about her achievement and said she couldn’t believe it was happening.

In one tweet she wrote: “IS THIS REAL LIFE RIGHT NOW” and in a follow up tweet she said: “100 MILLION PEOPLE SUPPORTING ME!! I TRULY CANNOT BELIEVE THAT THIS IS REAL.”

To celebrate her milestone achievement Charli hosted a number of open Zoom sessions with her many, many followers.

100 MILLION PEOPLE SUPPORTING ME!! I TRULY CANNOT BELIEVE THAT THIS IS REAL

Fellow TikTokers and YouTuber stars congratulated Charli on the record including Addison Rae and James Charles.

Charli started out on TikTok last year and had around six million followers. In the last year Charli and her family’s growth on TikTok has been insane.

She now has a book deal, a podcast with her sister Dixie, and at just 16 years old has a reported net worth of $4million. 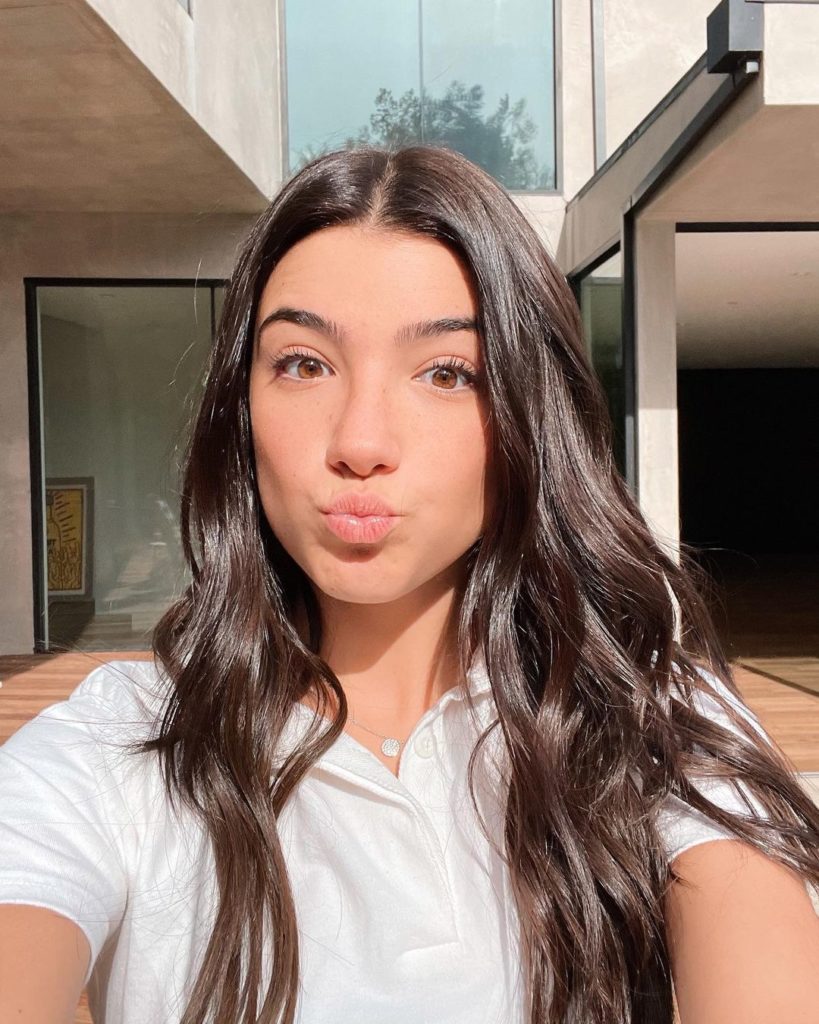 Last week Charli lost over one million followers after a video of her being rude to her chef was posted online. Charli and her family created a YouTube series called “Dinner with the D’Amelios.”

In the first video, James Charles was invited along to dine with the family. In the video Charli is seen complaining about her number of followers and along with her sister, gagging on food prepared by the chef and generally appearing rude.

For more of the best TikTok videos, trends and memes – follow The Holy Church of TikTok on Facebook.

•Why has Charli D’Amelio lost over 650k TikTok followers in the last 24 hours?

•She’s the world’s most followed TikToker, but who actually is Charli D’Amelio?