Dirty John: What are Betty and Dan Broderick’s four children up to now?

Netflix has released the second season of Dirty John, this time based on the real life story of Betty Broderick. Betty was married to Dan Broderick, and they had four children together.

The series is a dramatised version of real events, and explores how Betty believed Dan was having an affair with his assistant, Linda Kolkena. The controversial divorce of Dan and Betty Broderick ended in a double murder. The story is an escalation of gaslighting and an affair, which had a tragic ending. Betty Broderick is 72-years-old now, and in prison for the murder of Dan and Linda.

In the series, the children of Betty and Dan Broderick are are called Tracy, Jennifer, Ryan and Anthony, but in real life their names are Kim, Rhett, Lee and Daniel. Here’s what they have been up to since their mother was found guilty, and where they are now.

Happy Belated Siblings’ Day! Nothing but 🌈and 🐶 with my all-time favs. Couldn’t do life without you ❤️ #growingupbroderick

Kim is the eldest of the children Betty and Dan Broderick share together. She testified against her mother at her trial in 1991. Footage at the time of the trial caught Kim saying about her mother: “Well, I love her, but I am mad at her.”

According to reports Betty told Kim from prison that she believes if it weren’t for Kim’s testimony, she wouldn’t be in jail. Kim has repeatedly denied requests made by Betty for a letter supporting her release from prison – however she, and all of her siblings, do visit their mum in prison.

Kim and her brother Dan appeared on Oprah after the trial to discuss what had happened. Kim says she wishes her mother could explain what really happened on the day she killed their father.

Kim is now married with children and lives in Idaho. She is still close to her siblings, and posted on Facebook for National Siblings Day saying they are her “all time faves” and she couldn’t live without them.

In 2014 Kim released the book Betty Broderick, My Mom: The Kim Broderick Story. The book is a memoir about how she helped herself and her siblings survive the tragedy they went through together.

Rhett is the youngest son of Betty and Dan. He was informed of the shooting by a family friend, and to this day he is one of the two siblings who vouches for his mother’s release.

Rhett also appeared on Oprah, speaking alone, he said: “She’s a nice lady. Everyone here would like her…if they spoke with her on any topic other than my dad. Keeping her in prison isn’t really helping her. She’s not a danger to society—the only two people she was a danger to are dead.” 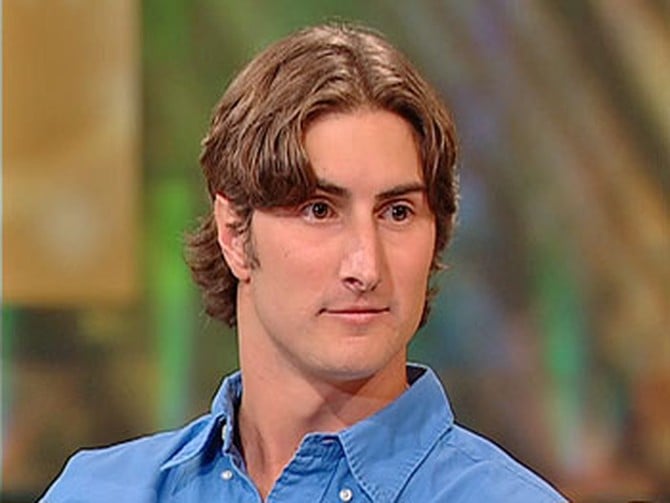 Rhett is also now married with children and also lives in Idaho. He has said he won’t let the story of his parents define him.

The second daughter of Betty and Dan is Kathy “Lee” Broderick. She is on the other side to her older sister, and testified in defence of her mother at her 1991 trial.

It’s been reported that Kathy Lee had a difficult relationship with her father, and she is the only of the four children Dan and Betty shared to have not been included in their father’s will. Dan changed his will before his death to exclude Lee from inheriting any of his fortune. According to LA Times, two years after writing his original will, Dan updated it to say: “I specifically make no provision in this will for my daughter, Lee Gordon Broderick.”

Lee, who was 18 at the time, said: “He had told me before that he was going to write me out, but I didn’t think he would. But he did.” The will says that the Broderick estate was divided equally among the three other children.

Today, Lee continues to advocate for her mother’s release. The Chicago Tribune reports that she testified for her release again in 2017, saying her mother “should be able to live her later life outside prison walls.” She is currently living in Idaho. 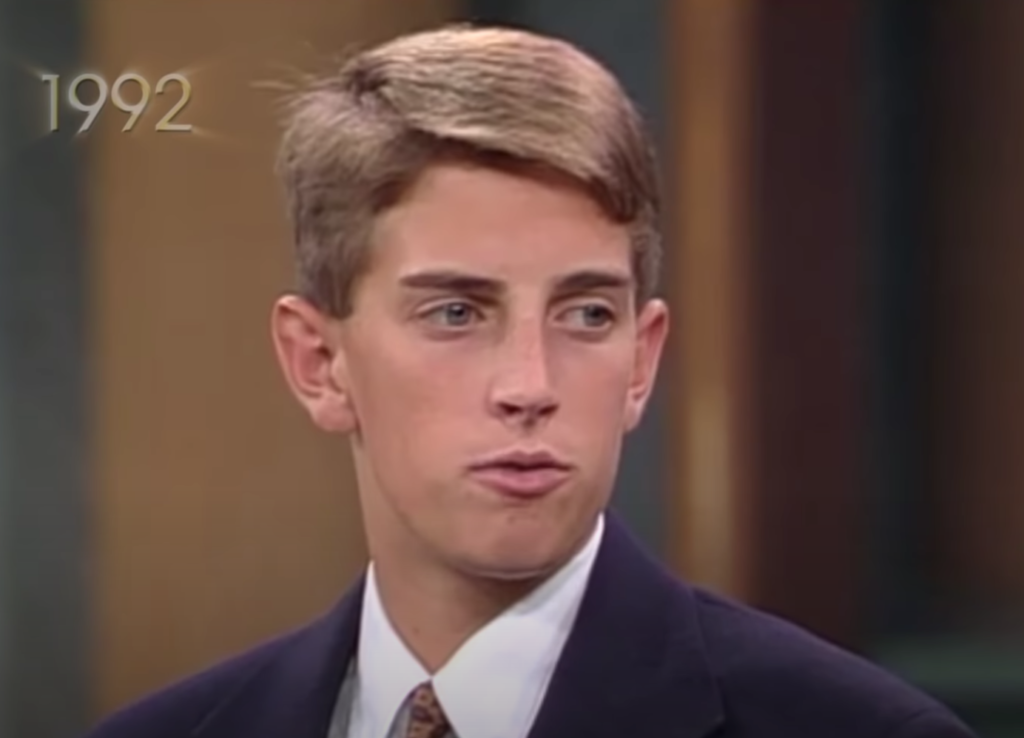 Daniel is another of Dan and Betty Broderick’s children who believes Betty should be in jail for what she did. However, he still goes and visits her for some holidays and her birthday.

Daniel Broderick is now married and has three children of his own. All of Betty Broderick’s grandchildren are girls, who she has never seen outside of prison visits.

The second season of the Dirty John anthology: The Betty Broderick Story is available on Netflix now. For all the latest Netflix news, drops and memes like The Holy Church of Netflix on Facebook.