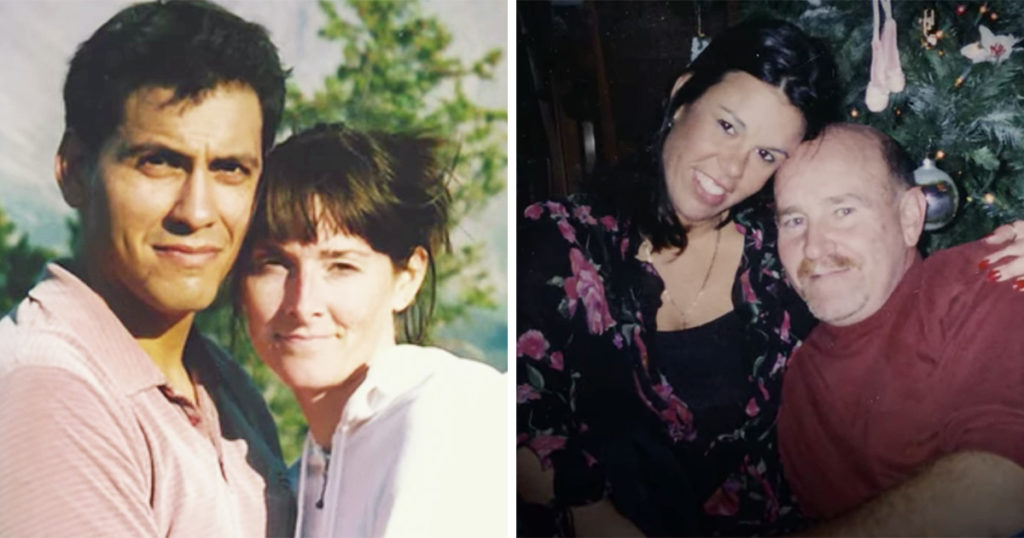 It’s been just a week since Unsolved Mysteries aired on Netflix, but the series creator has confirmed the show has received many “credible” tips about the cases.

Terry Meurer, Executive Producer and Co-Creator of the series, has told The Tab the number of legitimate tips received on the Unsolved website is now in the hundreds, and these are being passed on to the authorities.

At the end of each episode, the show says that anyone with any information should head to unsolved.com, where they can send in their stories or information. 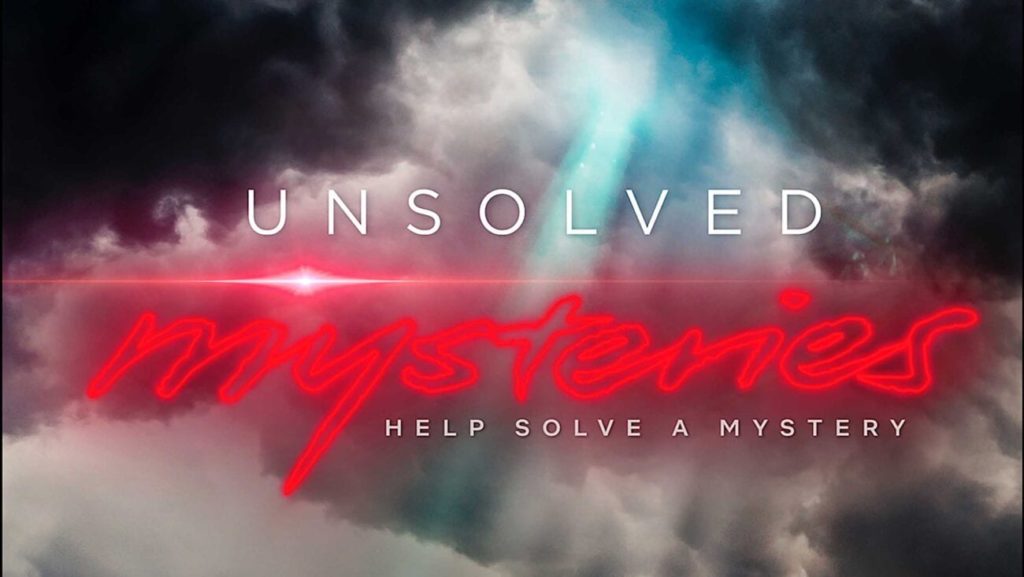 In the first 24-hours of airing, Unsolved Mysteries had received 20 “credible” tips which were passed on to the relevant authorities. This number has now risen to be in the hundreds. In the first days of the show premiering, three tips were sent in about the Alonzo Brooks case that were deemed worthy of passing on to the FBI and many tips came in about the Rey Rivera case.

Terry Meurer, Executive Producer and Co-Creator of Unsolved Mysteries told The Tab: “The Unsolved Mysteries website doesn’t represent all the tips that have been submitted directly to law enforcement. In terms of unsolved.com, we have received hundreds of tips and comments since the Netflix series premiered.”

Terry told USA Today, last week: “We’re hoping there’s a lot of people who still haven’t watched and maybe this weekend they’ll sit down and binge the episodes and we’ll get more leads.”

The series creator has also been looking into theories online

Terry Meurer has been looking into Reddit sleuths’ theories about what could have happened in the case of Rey Rivera. A user noticed that Rey Rivera listed David Fincher’s The Game in his strange note which was found stuck to the back of his computer. The film is about a man who gets caught up in an elaborate scheme where a company makes him think he’s lost everything. As a result of a series of unfortunate events, he jumps from the roof of a building through a glass ceiling – eerily similar to what happened to Rey – suggesting the aspiring filmmaker may have been acting out the events of the movie.

One of the many theories of what happened to Rey is that he died in a game or acting scene gone wrong.

Rey and his wife Allison, via Netflix

Terry Meurer told Entertainment Weekly: “I spoke to [Rey Rivera’s wife] Allison about that. She’s spent a lot of time with that note, as did the FBI, just going through the note trying to figure out if there were any clues or anything else in there. She doesn’t place any significance on the movie The Game. Rey liked a lot of different types of movies. He was just a guy who was interested in everything. If he had only ever left just that writing or if it was the only thing he had ever written randomly, then people would be a little bit more suspect. But this is what he did all the time. He kept so many journals full of random writing. Allison feels that she’s been through all the journals just trying to find any clue that could help her figure out what happened to him, and she couldn’t find any real or strong connections in The Game.”

One of the cases has now been reopened

According to NBC, the FBI is reopening the Alonzo Brooks case. Alonzo’s story is told in the “No Ride Home” episode of Unsolved Mysteries. 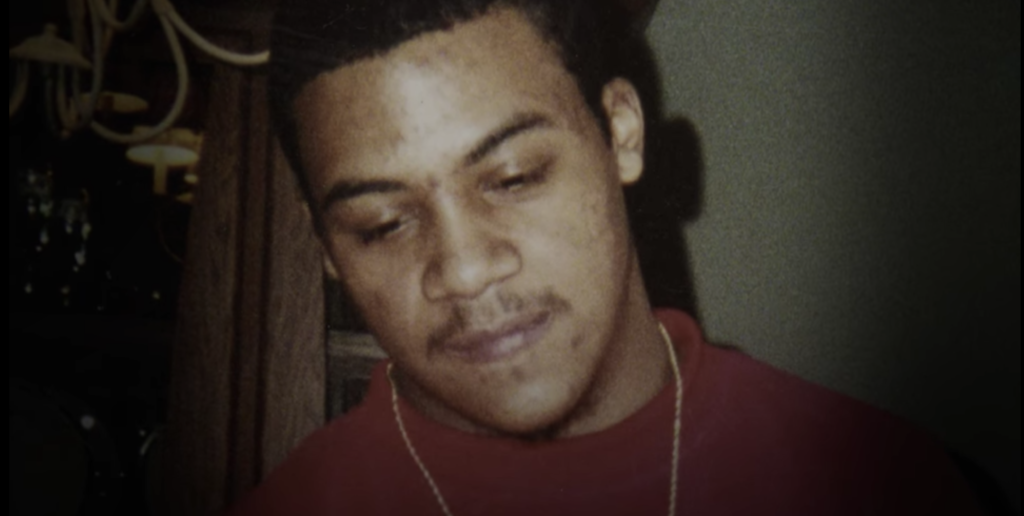 Alonzo went missing after attending a house party, with friends saying he was the only black person there. Alonzo’s body was later discovered in a location authorities said they had searched. His death was ruled as “undetermined” but many believe it was the result of a hate crime.

U.S. Attorney Stephen McAllister and FBI Special Agent in Charge Timothy Langan announced in a press conference: “It defies reason to believe that Alonzo’s death was a suicide or that he somehow accidentally tumbled into a relatively shallow creek, in Linn County, leaving behind his boots and hat, all with no witnesses whatsoever.

“It is past time for the truth to come out. The code of silence must be broken. Alonzo’s family deserves to know the truth, and it is time for justice to be served.”

The FBI is offering a $100,000 reward for information about Alonzo’s case and death.

• What the hell happened in Berkshires UFO on Unsolved Mysteries? Here are the theories