Ranked: The 20 most iconic moments from Big Brother

Yes all of this did actually happen

No reality TV show has come close to being as good as Big Brother. During its run it featured celebrity appearances including the likes of Gemma Collins, Kim Woodburn and Katie Price. Also, who could forget when David Gest was mistaken as dead and when Nikki Grahame screamed “who IS she” in the diary room? There has been just too many iconic Big Brother moments.

The OG reality TV show is returning for its 20th anniversary, with Davina and Rylan Clark-Neal set to look back at the show that had a fixture in many of our childhoods. Titled as Big Brother: Best Shows Ever, it will air on  E4, with a date confirmed soon.

Many fans were left devastated back in 2018 when Big Brother was cancelled after 19 civilian series and 22 celebrity versions in the UK, but with the show that officially invented lockdown set to return for its 20th anniversary, it feels only right to take a look back at the Big Brother’s most iconic moments. From famous rows and backstabbing in the iconic diary room, to celebrity wardrobe malfunctions, this show has literally seen it all.

Here are the top 20 most iconic Big Brother moments:

20. Perez returns to the house after everyone thinks he’s been evicted

19. Megan McKenna had a meltdown over mashed potato

Series 17 of the celebrity series has definitely got some of the show’s most iconic moments. Including Megan McKenna’s breakdown over hunger and the food that she didn’t want to eat. Never forget when she shouted “I need to eat…my belly hurts!!!”

Brian recovered from his accident back in series eight and later won the series.

17. Alison breaks the table when trying to spy on the security

Alison’s plan to spot security guards backfired in 2002 when she broke the outside table. However, despite being the second contestant to be evicted back in series three, she is one of the few Big Brother contestants to actually carve a career out of the show.

Courtney Act’s dress fell off just as she was entering the house. The show’s most awkward entrance and wardrobe malfunction by far.

14. Chantelle pretended to be famous

One of the best secret missions in the show’s history. Chantelle, a non-celebrity housemate, successfully fooled the celebrity housemates that she was a famous pop star from the made up band ‘Kandy Floss’. If she failed the mission of convincing her housemates, she would be booted out the house. Chantelle later won the 2006 series. Skip to 2.17 to see her amazing singing performance.

13. The original meltdown, brought to you by Vanessa Feltz

Vanessa Feltz’s meltdown was one of the show’s first back in 2001. Vanessa disobeyed Big Brother when she continuously wrote on the blackboard with chalk used for a task. Among the words written on the board were  “incarcerated,” ,”frustrated” and “restricted. Whilst this was going on she refused Big Brother’s request to visit the diary room. Iconic.

12. The crowning of the ultimate game player

Jason Burill was the oldest contestant to ever win Big Brother. He became the ultimate game player after taking £20,000 to evict Lateysha Grace from the game back in series 17.

The all female lineup for the celebrity series in 2018 got off on the wrong foot as housemate India was repeatedly misgendered. India remains among the few trans celebrities to enter the Big Brother House. This raised questions about people not taking people’s chosen gender serious enough. It also opened conversation and increased trans visibility.

The soap queens caused drama in a secret mission during the launch night back in 2012. They were tasked to make a fake argument and Julie ended up throwing water over Cheryl.

This has to be the best reaction to winning tbh. The accomplished reality star turned TV presenter won series 11 back in 2013. 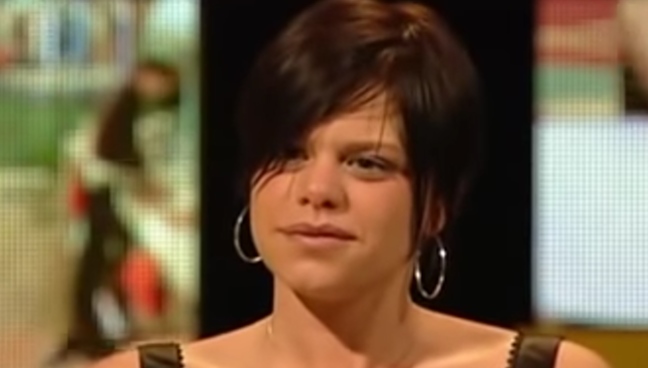 Jade Goody is one of the most iconic housemates ever from Big Brother. She appeared in the third series back in 2002 and series five of the celebrity version in 2007. After this series she became a media celebrity and had her own documentaries on Sky Living. She famously re-entered the house in 2007 on the celebrity version with her boyfriend Jack Tweed and her mother. She came under fire during this series for racist bullying towards Indian actress Shilpa Shetty while appearing as a housemate in the celebrity version. Shilpa Shetty then went onto win the entire series. After the series ended Jade apologised for her behaviour towards Shilpa.

In a healthy eating task back in 2016, Gemma tells Gillian she no longer wants her advice. Skip to 2.30 mins to here Gemma answer Gillian back.

Roxanne nearly cost Ryan Thomas’ career when she lied about being assaulted by him. Ryan eventually went on to win the series after it came out that Roxanne lied about her claims of being punched. Roxanne left the house after Ofcom received over 11,215 complaints 24 hours after the scenes aired. 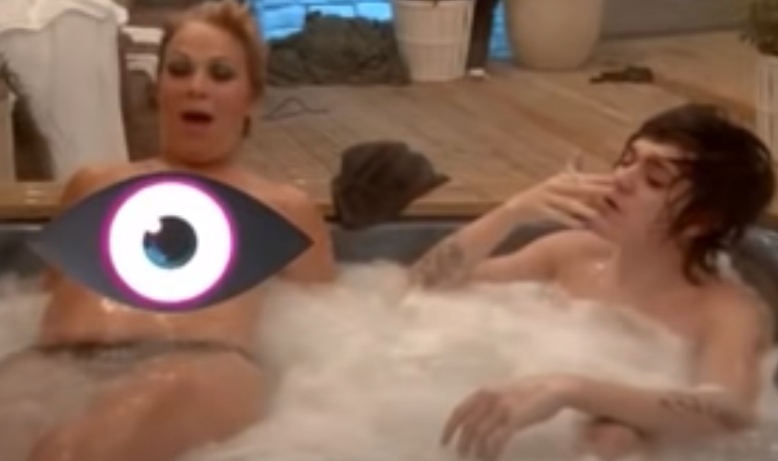 No one expected this tbh. In one of the most iconic Big Brother moments, Denise Welch stripped bare as she entered the hot tub with former X Factor contestant Frankie Cocozza back in 2012.

One of the biggest rows in the show’s history. The Queen of Clean kicked off big time back in 2018 during her stunt on the show. Kim branded the other housemates ganghanded and bullies. She shouted at the housemates “I’ll cross you so badly you’ll regret it for the rest of your lives”. After arguing with housemate Jamie O’Hara she was taken up the stairs by a security guard. Kim was removed temporarily from the house to calm down after the row became heated.

2. ‘I am claustrophobic Darren’

Gemma kicked off big time over a task that she didn’t want to do. The GC entered the Big Brother house back in Series 17 and finished in an underrated seventh place.

1. ‘Who is she???’ Nikki Grahame’s nomination breakdown in the diary room

Who is she? Who can forget Susie’s nomination to Nikki back in series seven that caused Nikki to have one of the best meltdowns on TV. However, it’s not all too bad as Nikki went onto bag herself a National Television Award for Most Popular TV Contender in 2006 for this iconic diary room performance.