Jeff Lowe has 120 days to vacate the property

Carole Baskin has been granted control over the Oklahoma Zoo which used to belong to her arch nemesis the Tiger King, Joe Exotic.

Yes, in what can only be called the biggest revenge story of 2020, *that bitch* Carole Baskin now owns the property of The G.W. Exotic Animal Memorial Park in Wynnewood, Oklahoma – which Joe Exotic had previously handed over to Jeff Lowe and his wife Lauren.

Carole at Big Cat Rescue filed and won a $1 million judgment against Joe and his mom, Shirley M Schreibvogel, in 2016. The judge said Joe’s transfer of the zoo land to his mother and Jeff Lowe was fraudulent.

So now, given that the land doesn’t rightfully belong to the people there at the moment, the judge is granting Carole control of the land to help satisfy the $1 million judgment from *that* old trademark lawsuit. In the Tiger King documentary, we saw when Joe Exotic was demanded to pay out $1 million for breaching copyright – when he used images similar to Big Cat Rescue’s. 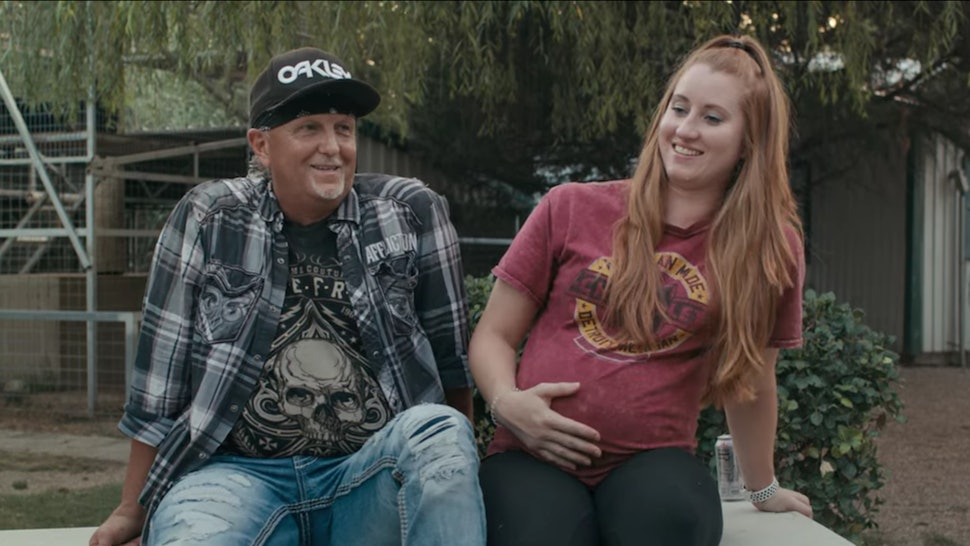 Jeff Lowe now has 120 days to vacate the property, including the movement of all the animals which are living there.

At the time of the Tiger King documentary, Joe Exotic was being housed at Grady County Jail. On January 22nd of this year, he was sentenced to 22 years in prison and was moved to FMC Fort Worth prison. His sentence came after being found guilty in of paying a hitman $3,000 (£2,400) to kill Carole Baskin.

Last week, John Reinke claimed there are “hundreds of hours” of unseen footage available for a potential second season of Tiger King on Netflix. And with this new drama, there’s definitely enough of a plot coming together. 👀

Is this Carole Baskin finally getting the last laugh?