An Oxford grad who helped get 100 disadvantaged students into Oxbridge is launching a mentoring scheme to help students applying to unis across the country.

Joe Seddon launched Access Oxbridge two years ago with £200 left over from his student loan. By 2019 it had helped 50 students get into Oxbridge. Now he estimates a tenth of Oxford’s disadvantaged students are graduates of his scheme.

He’s already signed up over 1000 students to work as mentors for pupils applying to the Russell Group, as part of his new venture Zero Gravity.

It offers mentoring to students from low-income backgrounds who are in year 12, helping them with personal statements, admissions tests, and mock interviews.

Compared to traditional uni outreach programmes, Joe focuses on one-to-one mobile video sessions “rather than just focusing on what looks great on a MacBook Air.” 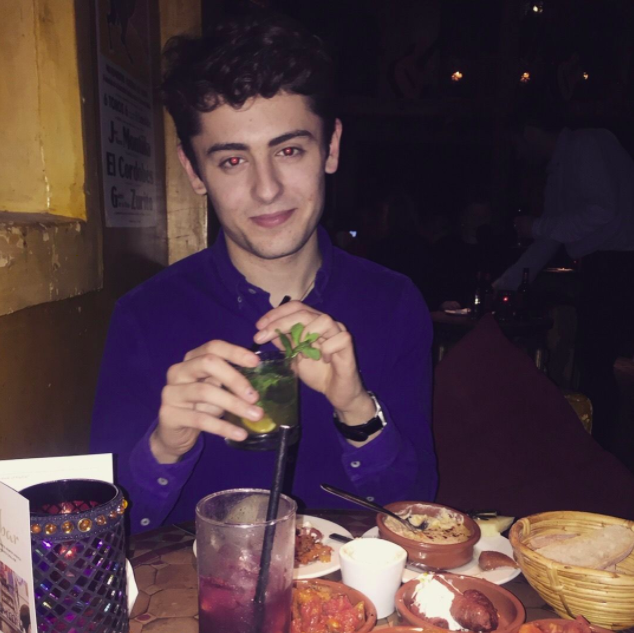 The programme also offers students help beyond the application stage. “We want to help students prepare for university because one of the things that may students lack is a great mentor who’ll allow them to do that transition between school and university,” he told The Tab.

It’s a method which has worked well in the past – Joe makes a particular point of reaching students through Instagram and other social media – but he thinks it’s particularly well-suited to social distancing.

“Students can do the mentoring straight from a mobile phone, whether they’re sitting at their kitchen table at home or in their living room,” he told The Tab.

With students from low-income backgrounds less likely to have consistent access to a good laptop and a solid internet connection, it’s a “good way to transcend the economic and geographical barriers which trap some young people” says Joe.

Joe graduated from Oxford two years ago, and took lessons from his own journey when figuring out how to help people in similar situations. “I grew up in a single parent family in West Yorkshire, and a small town called Morley,” he told The Tab.

“There was never any sort of support or mentorship programmes in my local community. I was completely reliant on the power of the internet to find out how to get to the best universities and how to access them.” 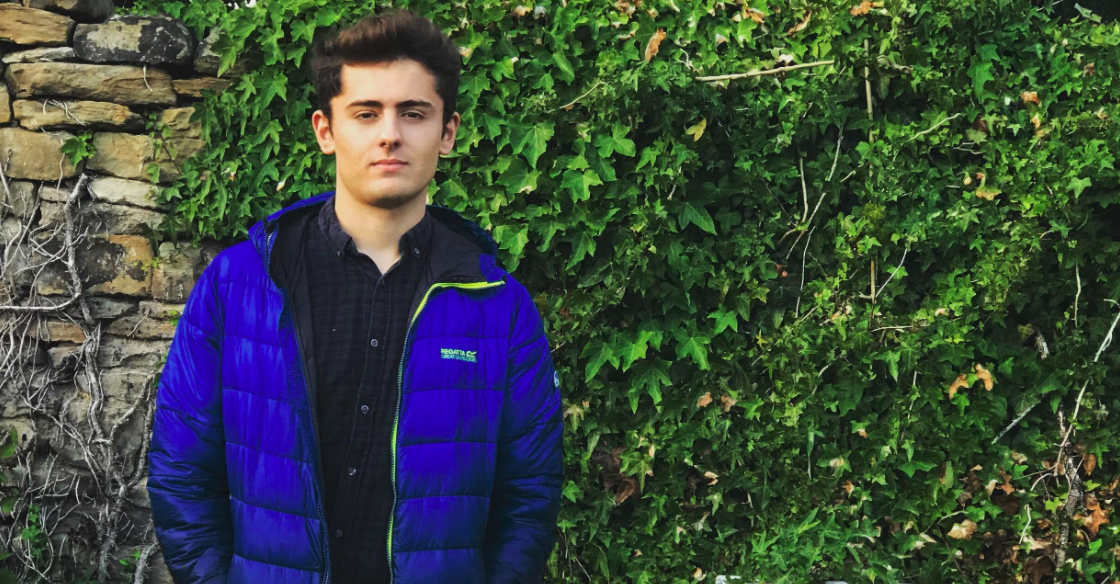 Getting into top unis is hard for students in normal times. The coronavirus crisis has made that even harder, Joe says: “If I was 17 years old, I’d be incredibly worried about my chances against University”

The Tab reported last week that universities will be allowed to take a foot off gas with funding and targets to deal with other emergencies. Experts, current, and future students alike shared worries that the situation would cause disadvantaged students to miss out.

Joe says students he’s working with have echoed those concerns. “They’re really worried that this completely unforeseen event of the virus is going to completely disrupt all that great work they’ve done and stop them getting to the university that they deserve.”

The theme of hard work and deservingness is present in nearly everything Joe says when talking about his project. Unis, says Joe, would do well to focus on this if they want to become more diverse. “Students from low income backgrounds are really proud about where they come from,” says Joe.

“They don’t always see themselves as disadvantaged. I didn’t feel like I was a charity case when I was growing up in West Yorkshire. So I think it’s really important for organisations to, to work with young people in a way that channels their voice and their ambition.”

When we first interviewed Joe two years ago as part of our campaign to make unis more diverse, he was launching in his bedroom with £200. Now he’s rolling out a scheme with 1,000 mentors, backed by investors, with 100 students already at Oxbridge thanks to his scheme. “The Tab was a massive part of allowing me to get the traction which made Access Oxbridge such a great success,” he says, graciously.