We asked bartenders what your drink of choice says about you

Only the most boring person in the room orders a gin and tonic, appaz x

When you rock up at the bar, half cut, treating the whole thing like a simple transaction, you often forget the bartender is sizing you up the whole time. You have a very small window to prove you’re not a wanker, and that’s just so you can get served in the first place. Then as soon as you open your mouth it’s game time. Are you a pretentious red wine drinker, a boring vodka coke drinker or… whoever in the world it is that orders whisky straight. You’re a uni student not Don Draper, Jesus.

We asked a bunch of bartenders at pubs, bars and clubs what they think when they see you order. And let it be known, as a piece of advice, “if you’re on fruity cider, I don’t care if you’re 6’5” with a flawless beard, you’re getting ID’d.” Here is what those who tend bar had to say about the most common drink choices, and the people that order them:

“People ordering G&Ts in the club I thought were a bit odd, like that’s such a rogue drink to get in a club I feel?! A lot of drama students used to order them if I remember correctly, but obviously in a bar I guess G&Ts are more common!” – Ellie

“Where I work has quite a lot of different gins, the inventive G&T chooser has my absolute respect, the house G&T chooser is either buying a drink for someone else or the absolute most boring person in the room.” – Bobby

“If this is your drink of choice in a pub with your uni mates you’re definitely from Surrey or West London.” – Nicola

“I remember this being a panic drink. They’re usually last to actually make it to the front of the queue – not as classy as the wine drinkers who people let past or as loud as the beer drinkers who plough to the front. Overall vibe: defeated, worn down, send help.” – Max

“Honestly probably the classiest of the drinks and also the weirdest one to drink to get drunk in my opinion, I have mad respect for anyone who can keep downing this room temperature beverage.” – Nicola

“Red wine means one of or any combination of: you’re 45, you’re a student on your marketing placement year and think it matches your new found sense of sophistication or someone else is paying for this drink and you’re trying to impress them.” – Bobby

“Red wine drinkers are the people that ask you what wine you have before ordering, or want a wine list. I’m like ‘Red, white or rose mate’. Normally pretentious people trying to look impressive. Often seen wearing a turtle neck.” – Emily 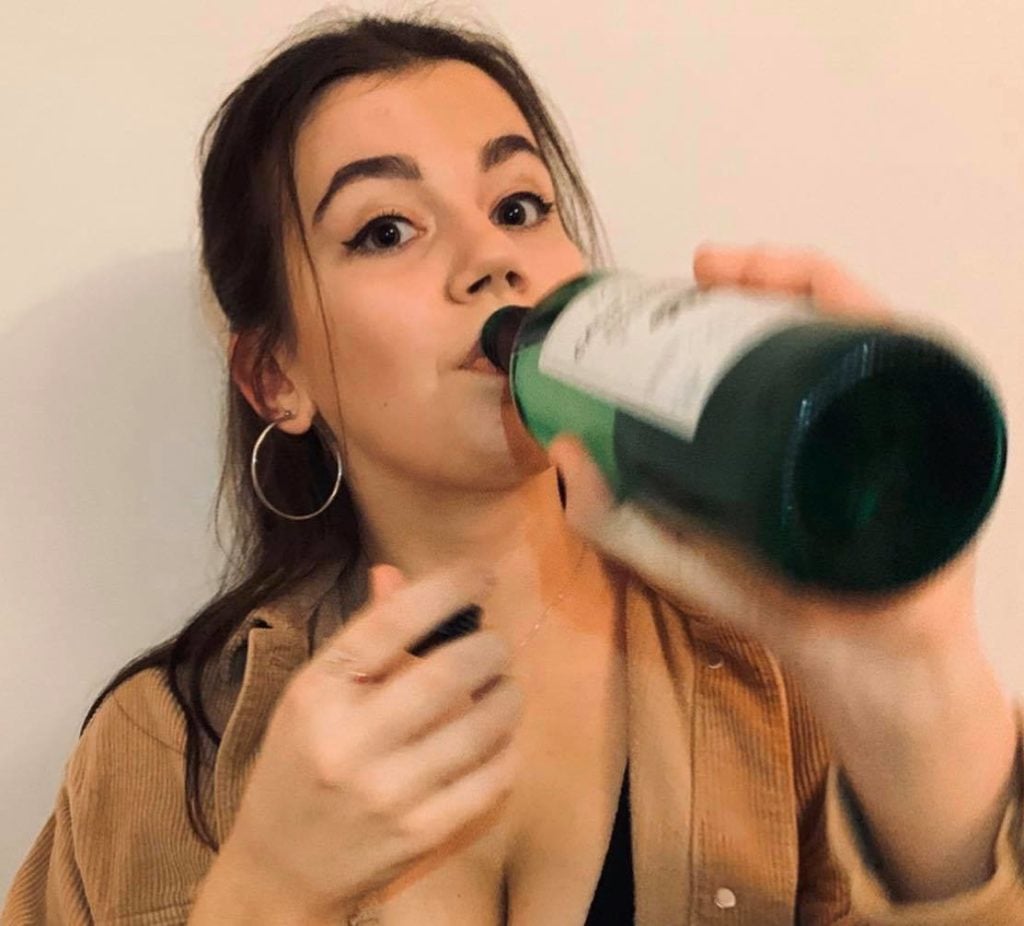 “JUST BUY A BOTTLE because you’re gonna end up drinking that much in small glasses anyway, it’s never ‘just the one’, you’re all alcoholics when it comes to white wine and I know I’m gonna be cleaning up your sick later.” – Nicola

“You’re just pretending to like wine but really you’re just an Echo Falls kinda person and this is the closest you can get to it behind the bar.” – Nicola

“Rosé drinkers I appreciate – they’re no trouble, they’re just having some nice day drinks with the girls… but we know it’s a facade. They’re giggling away now, but she’s gonna go home, have a second bottle of wine and cry in front of Netflix tonight.” – Bobby

“You can always tell from a mile off who’s coming to the bar to order a vodka coke – more than likely seen out on a Wednesday on a dance social, a staple choice but for the price you’re a bit boring.” – Hope

“One word: messy. People ordering double vodka lemonade are classic seshheads, just there to get sloshed basically. They’re the same breed as people who would order three shots for a fiver, they’d normally be the ones getting the messiest!” – Ellie 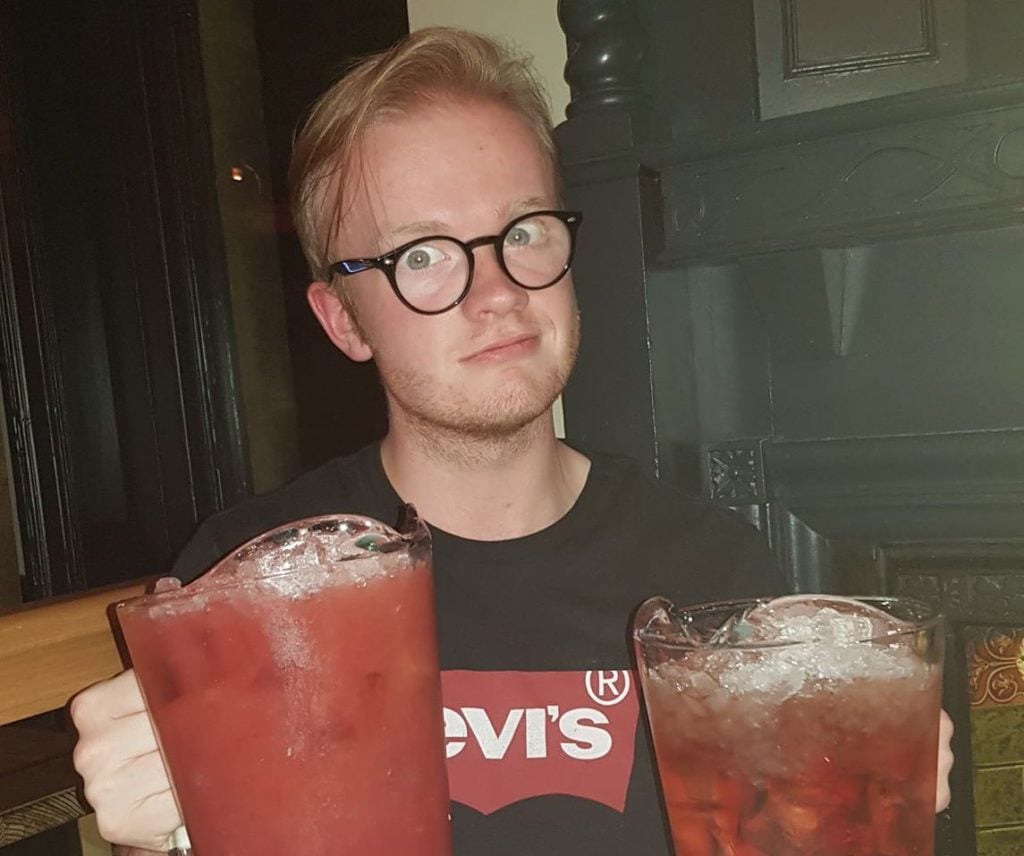 “Probs just in my pub for the evening and not the whole night, quick cheeky pint, respectable.” – Nicola

“With Fosters, Carling and Stella: you’re skint but you’re not afraid of being taken the piss out of over your drink choice so you go out anyways because the lads come first (definitely a lads lads kinda boy or your standard underage drinker who panics when they get to the front of the queue). With Amstel and Peroni: Yes here you are finally someone who knows that drinking lager doesn’t mean drinking piss, you’re more than likely a semi-regular in the bar.” – Hope

“If you get pints of beer in a bar or club you’ve probably been out all day and just want to keep the buzz going but realistically you’ve already done it, you’ve gone too far and I’m definitely gonna have to kick you out in an hour’s time.” – Bobby

“Undoubtedly have some sort of facial hair, into slightly indie music.” – Emily

“There is a strong correlation between those who buy draught ales and how close you sit to the bar .” – Hope 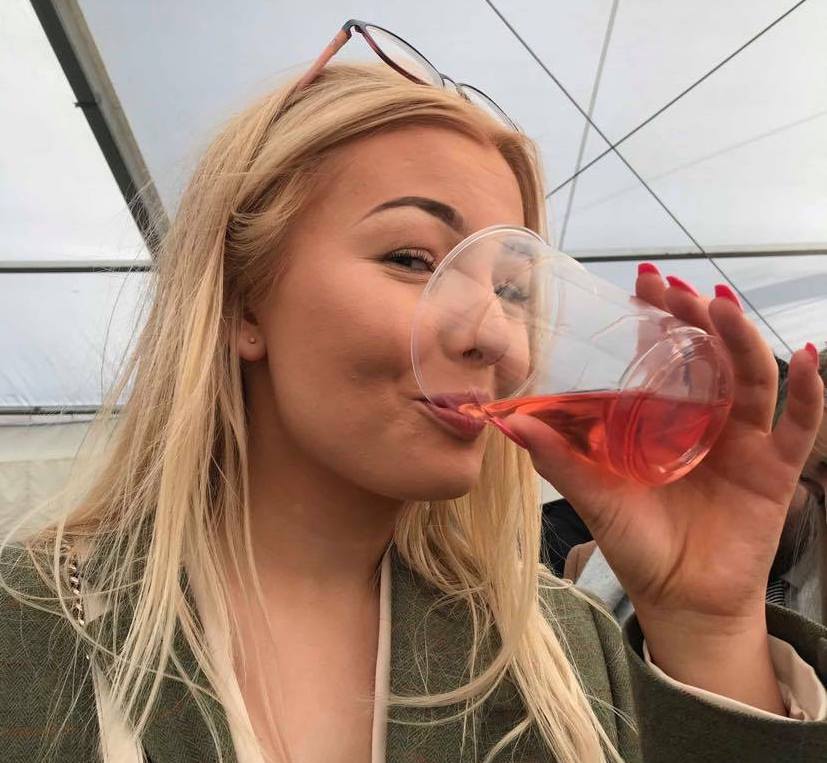 “Most definitely trying to act cooler than they are, don’t want to be a basic vodka and coke but can’t stomach whisky. Please don’t call a rum and coke a Cuba Libre this is your local you’re not on holiday.” – Hope

“You’re either dangerously fake indie or too young to be getting served right now. Drinking this out of cans from the corner shop is one thing, ordering it in a bar makes you the rut of our jokes in the break room. And if you drink dark fruits in winter I have no words.” – Hope

“Can’t speak for everyone but I personally find this really attractive, you can handle your drink and I’m more than likely giving you the side eye while I’m pouring your drink.” – Hope

“You used to be a vodka and lemonade type of girl and then one day switched it up and now you think you’re edgy.” – Nicola

“Jack and coke, like any spirit mixed with coke, is absolutely grim which means one of two things – a) you’ve just started drinking and all booze tastes terrible to you so you’re just finding a way to get drunk while still kinda drinking a soft drink, or b) irrespective of your age, you’re going through a messy divorce.” – Bobby

“This is NOT an attempt at being healthy by ditching the lemonade, you’re just cheap.” – Nicola

“‘I’m in a very committed relationship’ type people. Probably only out because it’s her mates birthday or something. Orders the drink to look slightly more sophisticated than vodka lemonade people.” 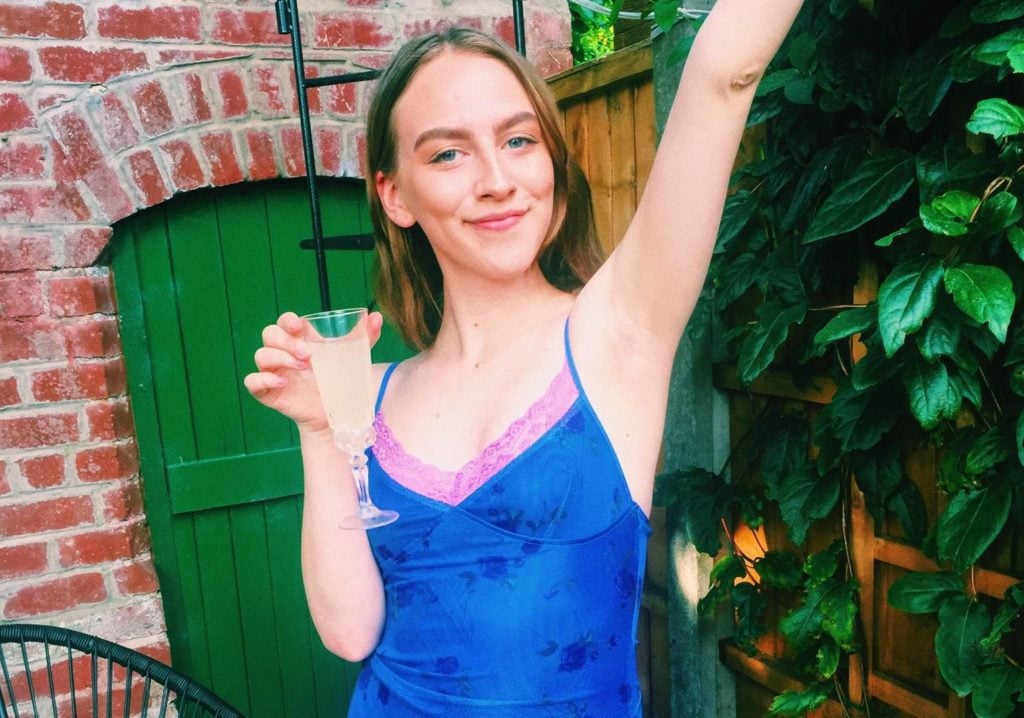 “Your parents probably didn’t let you drink or go out underage so you’re overcompensating for it now the best way you know how.” – Hope

“I have a big respect for girls doing tequila and sambuca, they’re genuinely out for a good time and I vibe with that. Anyone that orders £1 multicoloured shots belongs and the Butlins Kids Club Disco, they’re probably underage and have their older sisters ID.” – Emily

“Vodka: basic Barry. Sambuca: odds on I will be cleaning up your sick at 2am. Tequila: you’re a savage.” – Hope

“In reality nobody actually orders whisky in an inner city pub, if you are ordering whisky you’re getting it poured in the bottom of a pint glass and I am more than likely thinking wtf.” – Hope 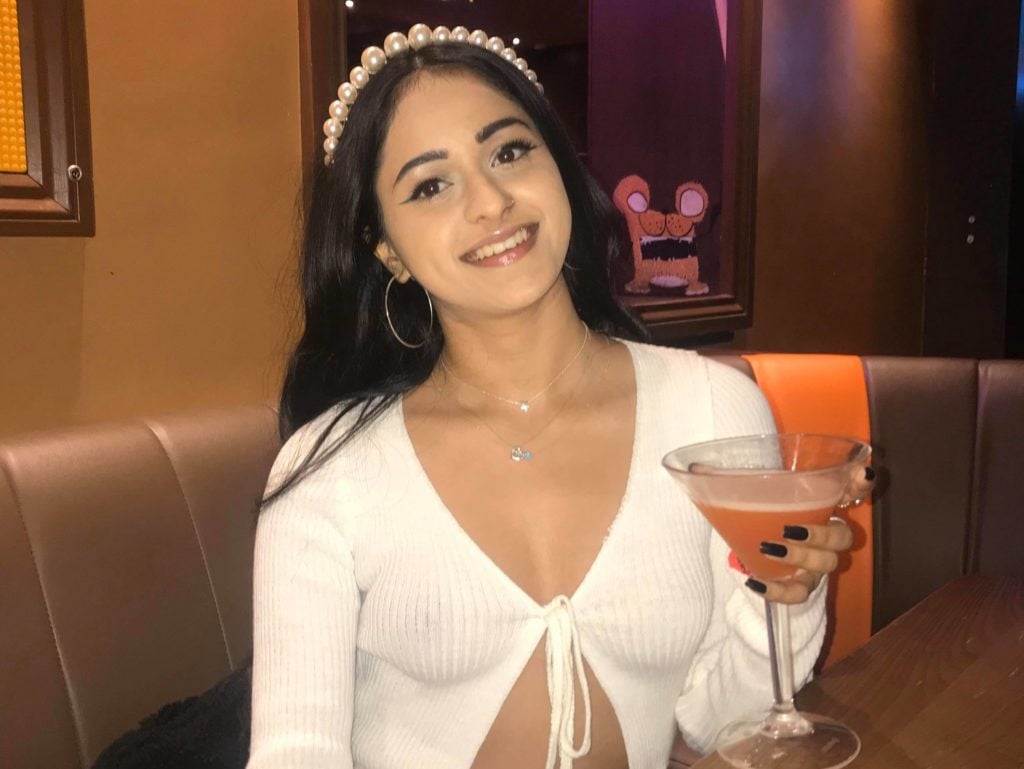 “I always thought were normally twats not gonna lie because the bar was always soo busy and the cocktails used to take forever to make (Long Island iced tea in particular) and then often they would complain about the prices of them as they were obviously more expensive than other drinks!” – Ellie

A whole bottle of wine to yourself

“Now you are my friend, you’ve probably ordered the cheapest bottle on the menu because you’ve sussed drinking one bottle of wine gets you pissed far quicker and cheaper than buying single vodka cokes all night.” – Hope

Related stories recommended by this very writer who is feeling very thirsty now:

• Sorry to break it to you, but these drinks aren’t vegan

• These are the alcoholic drinks that rot your teeth the most

• Does mixing drinks get you drunk quicker?