Sorry to break it to you, but these drinks aren’t vegan

There’s fish bladder in my beer

Who knew vegan friendly alcohol was so hard to come by? Whether you're a devoted vegan, or just don't like the idea of insect scales and pig bones in your glass of wine, choosing your next drink could be more challenging than you think.

It turns out that a mind blowing amount of beers, ciders and wines aren't vegan. You spend so much time thinking about what vegans can and can't eat, you forget what they can't drink.

Although some alcohol very obviously specifies it's vegan (didn't you hear? It's trendy now) sometimes you can be left wondering. Fear not, we've got you covered. 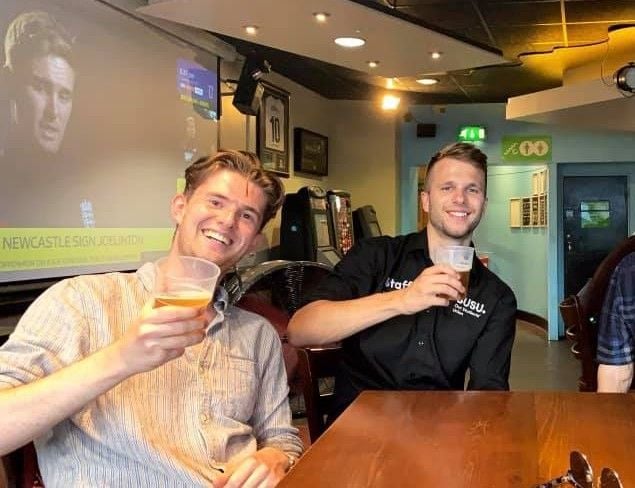 Whilst most British lagers are vegan-friendly, real ales are often filtered through isinglass, a substance obtained from fish bladders and one of the most common animal products in alcohol production, to give them that clear appearance.

A good tip is to go for German and Belgian beers as the brewing laws in these countries state that beer can contain only water, hops, malted barley and wheat – none of which contain animals.

However your cheap Fosters tinny cannot be trusted. Non-vegan beers include Fosters, Carling and Kronenbourg.

Unfortunately Kopparberg, Rekorderlig, Strongbow and Somersby all contain gelatin. Gelatin is derived from the bones and connective tissues of cows or pigs. Sorry vegans, you're gonna have to put down the dark fruits.

However, there is still hope. Vegan cider brands include Thatchers, Magners, Ciderboys, Hogans cider and Bulmers. It might not be dark fruits, but it's something. 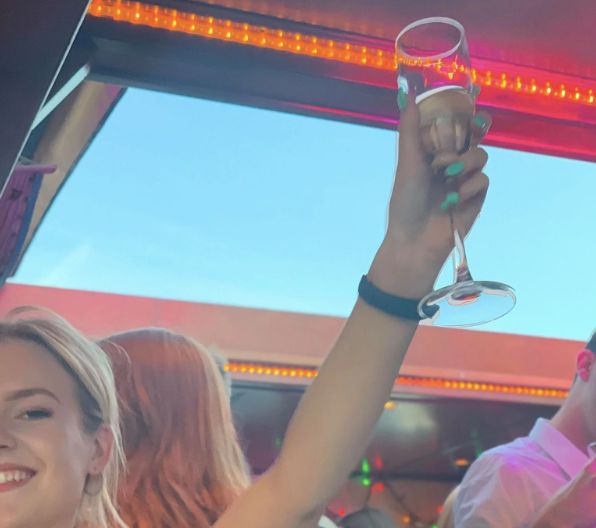 Let's get a big woop woop for vegan wine

A moment on the lips, a lifetime on the conscience. Let it be known, just because wine is made from grapes does not mean it's vegan! However, vegan wines are becoming more and more fashionable, and both Co-op and Morrisons are now selling vegan prosecco. So life for the vegan drinker is easier than ever.

There are, however, still a mountain of non-vegan wines to watch out for, including Echo Falls, a lot of Blossom Hill flavours and many more of your corner shop faves.

It's safest to check the label with each individual bottle. The majority of wine still uses animal products such as isinglass in their "fining" process, a process in which tannins and proteins are removed from the wine. Egg whites and milk are also used in red wine to remove any bitter tastes. Plus, all fortified wines like port and sherry contain gelatin.

Asda, Co-op, Waitrose, Morrisons, Tesco and Sainsbury's all offer own brand vegan wines. Lidl and Aldi also stock a selection of vegan wines, so there's not really an excuse for downing all those fish guts. 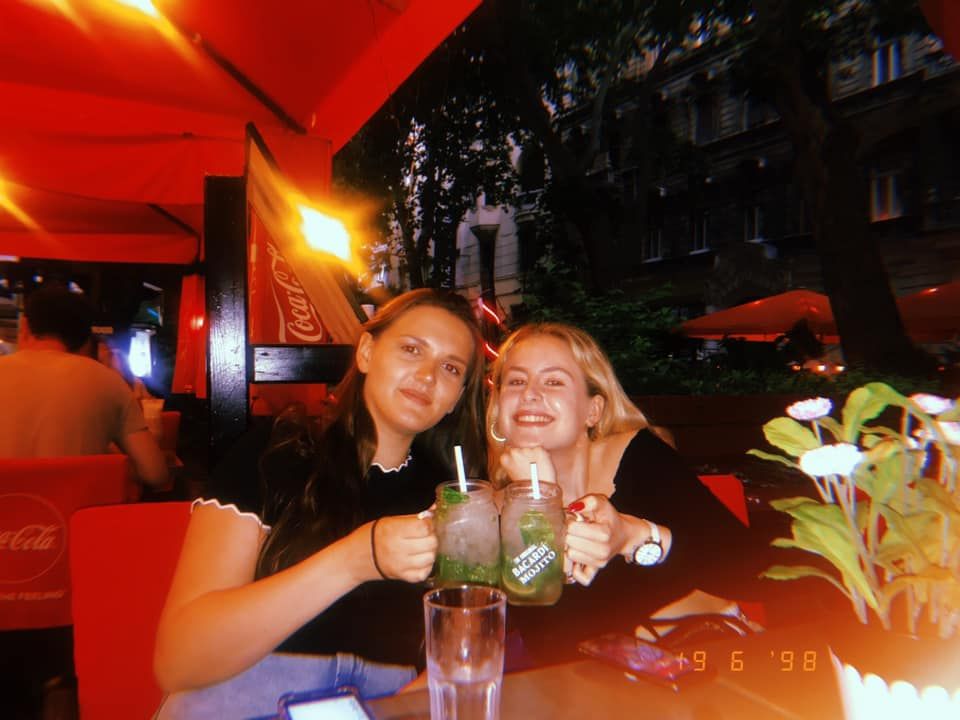 Vodka, gin, rum, tequila and Schnapps are all vegan which means that as long as your mixers are vegan too, you're good to go.

Often, cocktails will include non-vegan products so you should be wary of them. For example, a Bloody Mary (if anyone still drinks them) contains Worcestershire sauce which is made from anchovies. Also, beware of foam atop a cocktail – it is most likely egg whites.

Well there you have it, a detailed breakdown of all your fave drinks and whether they're vegan or not. Other common non-vegan ingredients in drinks to watch out for include: albumen, albumin, carmine, casein, lactose, chitin and pepsin. These are all animal by-products in their own weird way, so best to steer clear.

If you're still in doubt, websites such as barnivore.com, veganwinesonline.co.uk and the Vegaholic app can also help you in your search for vegan alcohol.

• These are the alcoholic drinks that rot your teeth the most

• Does mixing drinks get you drunk quicker?