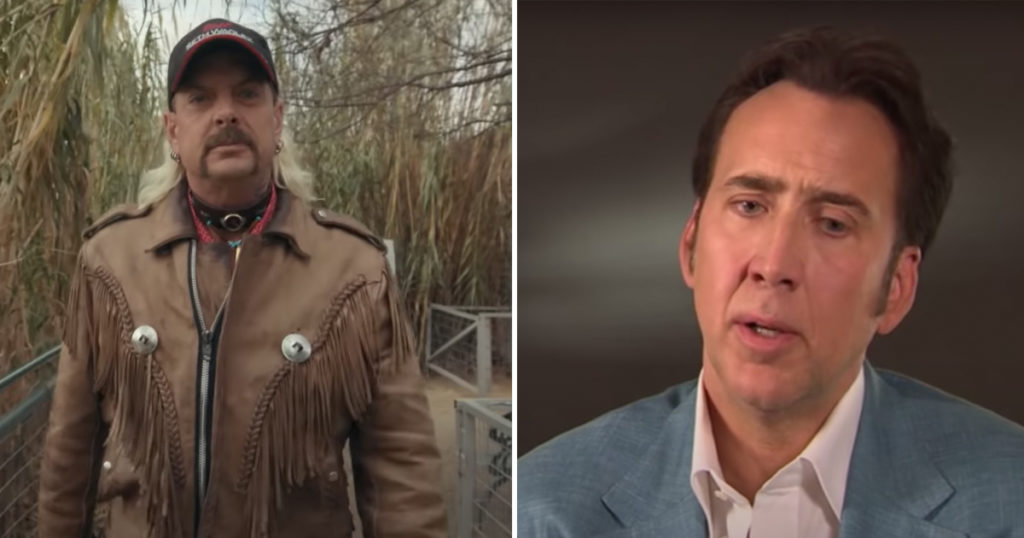 Not even Carole Baskin could stop this one

A new Tiger King miniseries is coming to a screen near you and Joe Exotic will be played by none other than meme king himself, Nicholas Cage. According to Variety, Nicholas Cage will star as Joe Exotic in a mini series spin-off based on the iconic Netflix documentary and a Texas Monthly article called “Joe Exotic: A Dark Journey into the World of a Man Gone Wild”.

So, who will produce it?

According to the Guardian, the project will be taken on by Dan Langana, the leading producer behind ‘American Vandal’, and Paul Young. It will made by CBS Studios and Imagine Entertainment. There will be eight episodes and Nicholas Cage will also be an executive producer.

The spin-off comes after the success of Netflix documentary ‘Tiger King: Murder, Mayhem and Madness’, based on animal-crazy Greater Wynnewood Exotic Animal Park owner, Joe Exotic. The documentary reached 34.3 million views in its first 10 days, and now has more than 64 million views. 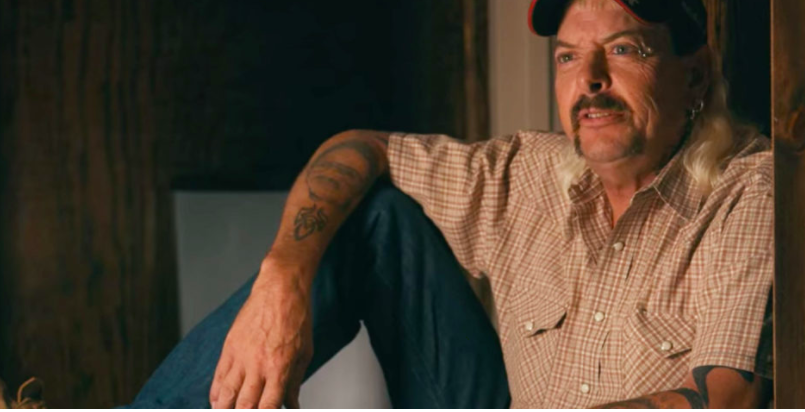 What is the plot?

The series is mainly focusing on the downfall of Joe Exotic – on how he went from Joe Schreibvogel to Joe Exotic, and how he lost himself while trying to save his zoo. This means the ending will most likely be the eventual imprisonment of Joe Exotic, who was sentenced to 22 years in prison for multiple murder-for-hire plots against Carole Baskin.

Has Joe been pardoned yet?

The Tiger King documentary has become a fan-favourite since its release on Netflix during UK lockdown, and Joe Exotic and his enemy Carole Baskin, the protagonist and antagonist of the show, have been become internationally meme-worthy due to the sheer madness of the series.

Joe Exotic has become so popular with fans that even Donald Trump has “looked at” pardoning Exotic. So far no pardon, though, so he may not even get to see Nick Cage act as him.

The Nicholas Cage mini series is not the first show announced since everyone went crazy for Tiger King. Universal Content Productions and Wondery has lined up Saturday Night Live star Kate McKinnon to play Joe’s arch-nemesis Carole Baskin in a  six-part series based on the Joe Exotic podcast, also produced by Wondery. Kate McKinnon is also set to be an executive producer on the series but the show is still in the works, with the studio still looking for a writer for the series. 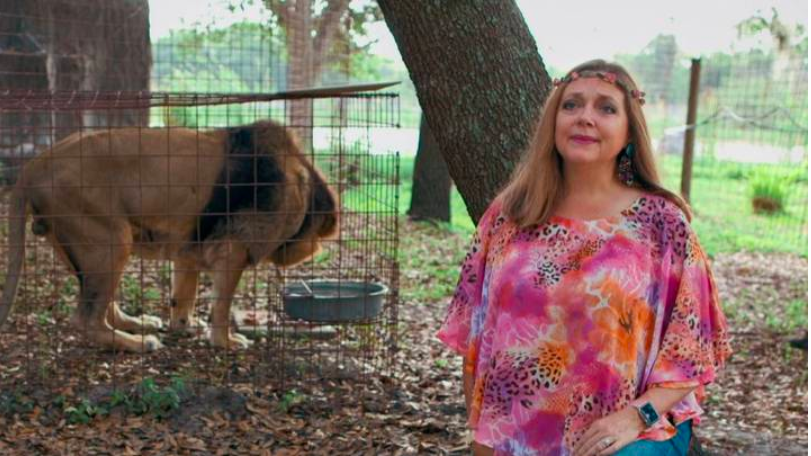 Who else was in the running to play Joe Exotic?

Fans of Tiger King have suggested Shia LaBeouf to play Joe Exotic’s ex-husband, John Finlay and whilst Rob Lowe and Kevin Bacon were contenders to play Joe Exotic. This was to distaste of Exotic himself, who thought Brad Pitt would be better to play him in the mini series.

Since Tiger King’s release on Netflix in March, Exotic has filed a lawsuit against the US Department of Interior and the US Federal Wildlife Service for convicting him on a false testimony. Exotic still remains in prison, serving a 22-year sentence.