Joe Exotic has had a phobia of tigers this entire time???

We expected a lot of drama, revelations and just as many wild stories as the original series, but instead we got some very low-key Skype interviews with the cast and Joel McHale. It wasn’t exactly award-worthy levels of unhinged like the original seven episodes, but there were some very interesting new facts which came to light.

If you can’t be bothered to watch it, or if you did and switched off half way through, here’s everything we new we found out in the Tiger King after show: The Tiger King and I. 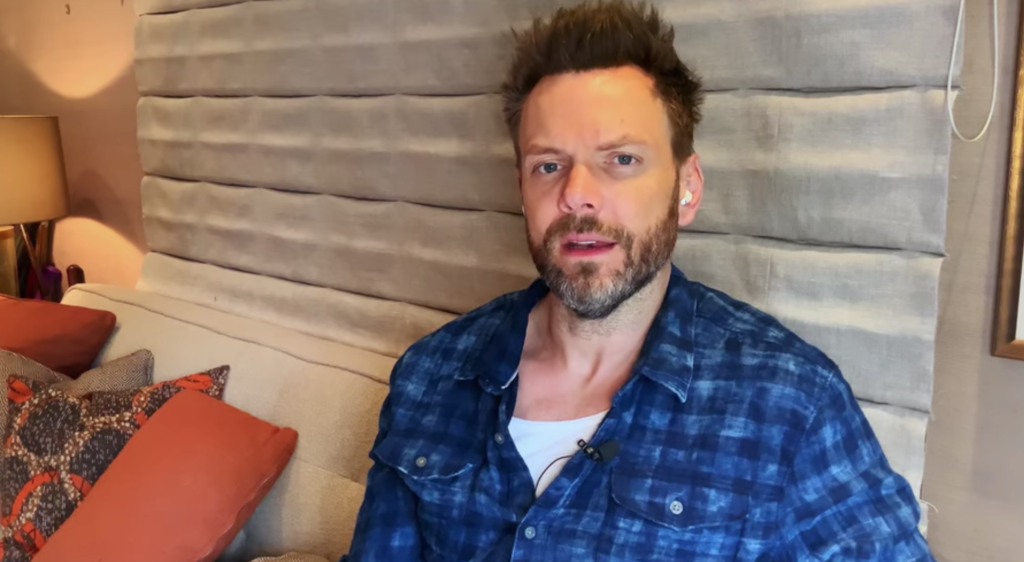 All of the cast members are local celebrities now

Tiger King has been the most watched thing on Netflix worldwide since it’s release. So its no surprise that everyone knows the names and faces of those involved. However, they are zookeepers in the US who never expected to become global sensations and subjects of viral memes.

In The Tiger King and I, Erik Cowie, who worked at Joe Exotic’s zoo, described going to Walmart and people putting phones in his face and recording him. He also said he hasn’t had time to watch the series yet, so doesn’t know what all of the “me-mes” he’s seen about himself are all on about.

John Rinke added that people don’t seem to care about the current global situation, they still stop to get photos and want to shake hands. Saff said he was stopped three times in a recent visit to Walmart.

Erik said the animals who were locked in cages and abused actually had a better life than Joe Exotic’s staff did. He said Joe Exotic is an “asshole” who you couldn’t talk to and he regrets ever working with him. Erik added that his biggest regret is having to be the one to put down healthy cats.

He said that working for Jeff Lowe now is much more relaxed than working for Exotic ever was. 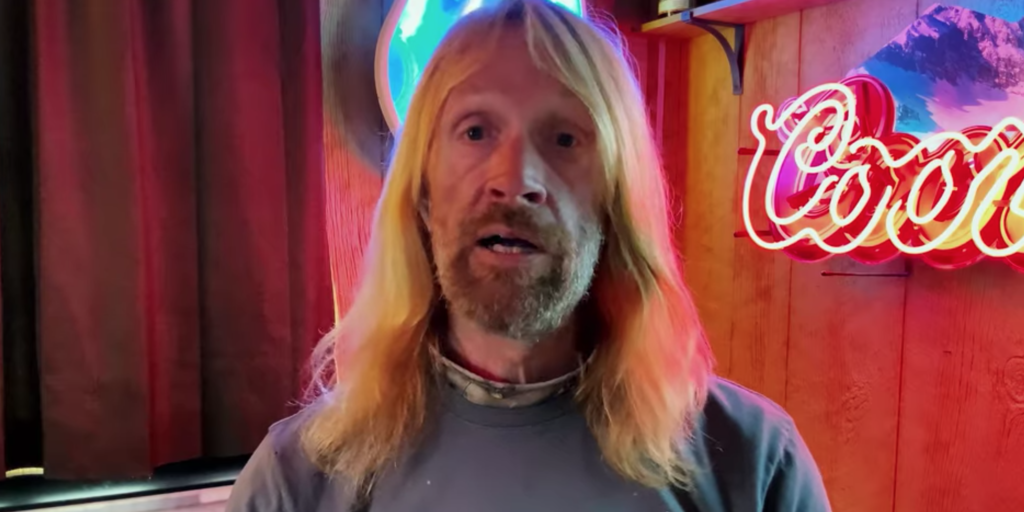 Erik Cowie doesn’t think Joe Exotic should ever be freed

In the Tiger King after show Erik made his opinions on Joe Exotic very clear. When asked if he thinks Joe Exotic should ever leave jail, Eric said “fuck no” and added: “Yeah, he’s gonna die in there so good riddance”.

Jeff Lowe thinks Netflix made him out to be the villain

At the end of Tiger King it was shown that Jeff Lowe had “stolen” the zoo off Joe Exotic and it appeared he had some sort of involvement in the plot to kill Carole Baskin. In the Tiger King after show, Joel McHale asked Jeff and Lauren Lowe if they’re happy with how they were portrayed and they said no. Jeff then added that Netflix “sensationalised the story to give it a villain” before pointing at himself and adding “the villain is here.”

One of the biggest questions we all had after watching Tiger King was why on earth was “hitman” Allen Glover filmed doing his interview in the bath? Well it turns out Jeff and Lauren Lowe were just as shocked at this moment too. Lauren said in the after show her immediate reaction was: “What the hell is going on?” Same Lauren, same. 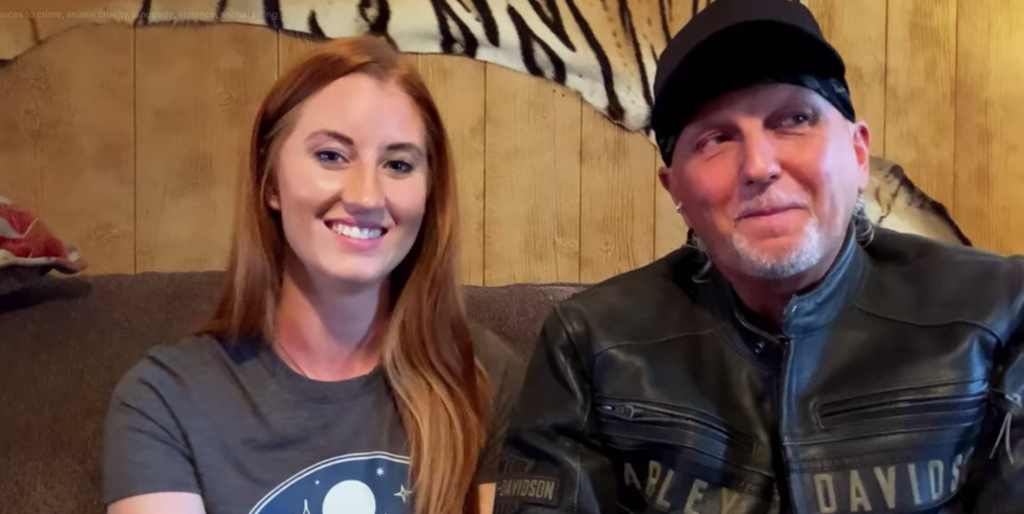 Part of the reason Joe Exotic was sentenced to 22 years in jail was because he was found to have killed five tiger cubs. Jeff Lowe shared in the after show that he did this simply because he “needed the cage space” so he killed “five, beautiful and healthy tigers”.

Ok, I don’t think anyone will ever be over the saga that is Carole Baskin’s missing ex-husband Don Lewis. What happened to him? Where did he go? Did Carole feed him to the tigers? Jeff and Lauren Lowe seem to think the later is most likely – when asked if they think Carole did it Lauren said: “Abso-fucking-lutely” and Jeff added: “There’s no question in my mind that she did and we’ve claimed that for years.”

Maybe one day we will find out, as there’s a documentary all about the disappearance of Don Lewis coming soon. 👀 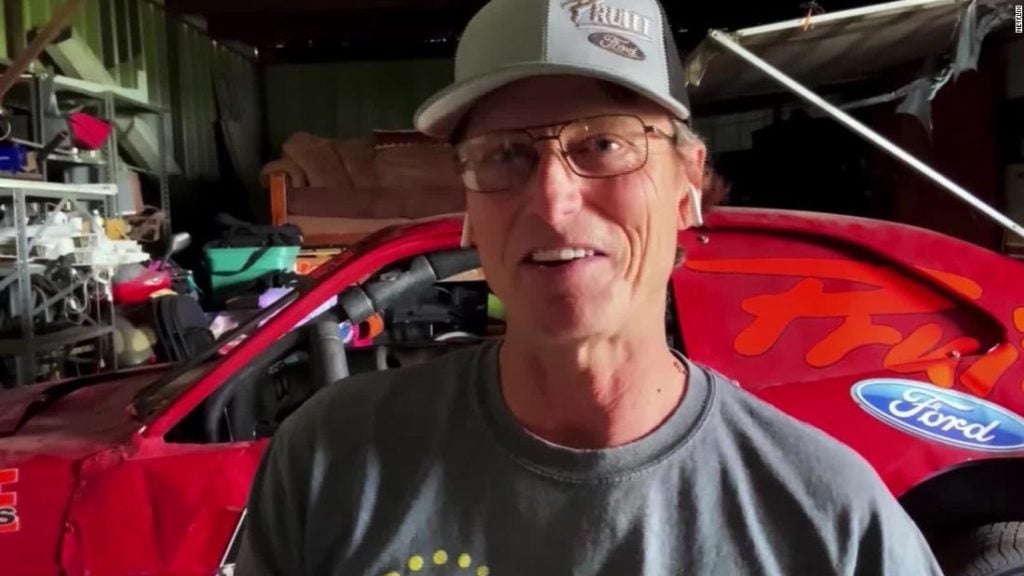 I mean, sure. In the Tiger King after show, John said: “Towards the end he got to the stage where he was blowing everything up. Hell, he bloom up my golf cart and my cabin.” 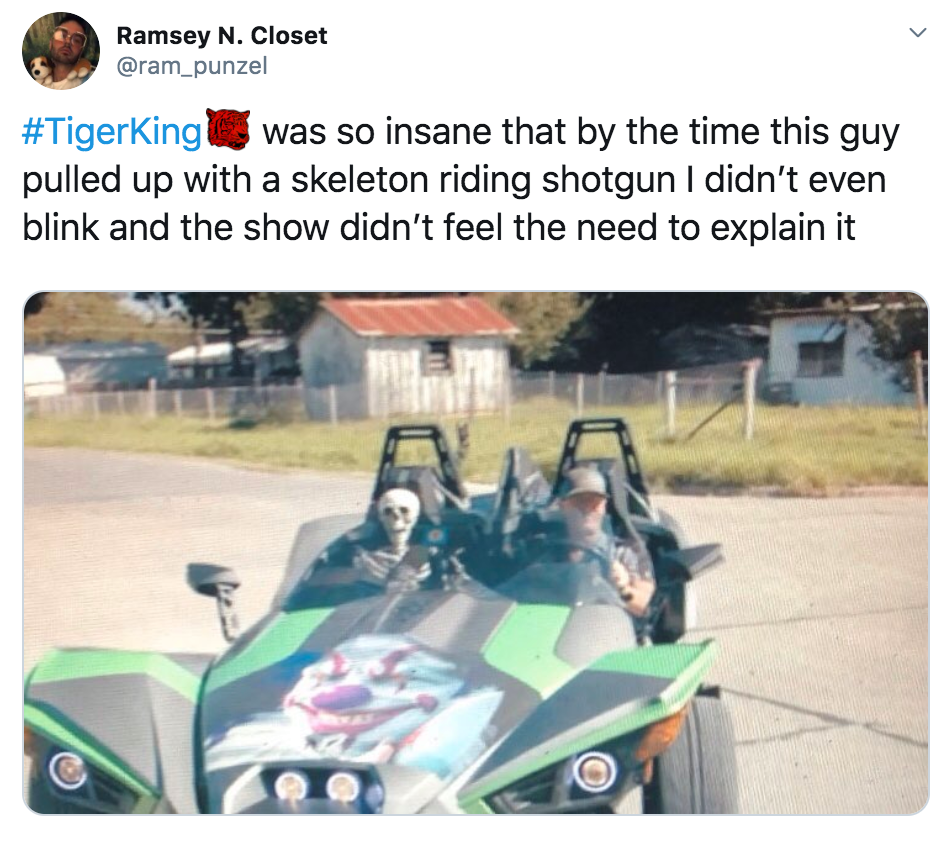 During the Tiger King series, John Reinke is shown pulling up in a car with a skeleton in the passenger seat. The memes say it all, at this point everything was normal – but John has explained why the skeleton was there. He said he doesn’t hang out with people because they end up stabbing you in the back and added: “That was my only friend at the time. I’m an asshole.”

Of course there is so much more to come in this crazy story. John said he’s sure he is going to end up in court again over it all and  he believes it’s “not over yet”.

Saff wasn’t actually bothered about being misgendered on the show 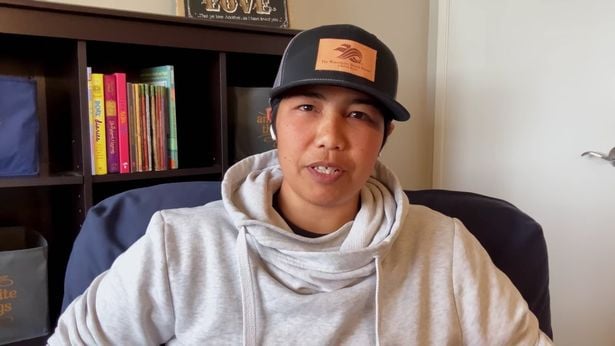 Zoo worker Saff was misgendered and referred to as her/she throughout the entire docuseries, however he has said it didn’t actually bother him as much as everyone has made out. Saff said: “I don’t think it bothered me as much it bothered everyone else, I didn’t really pay it any mind.” 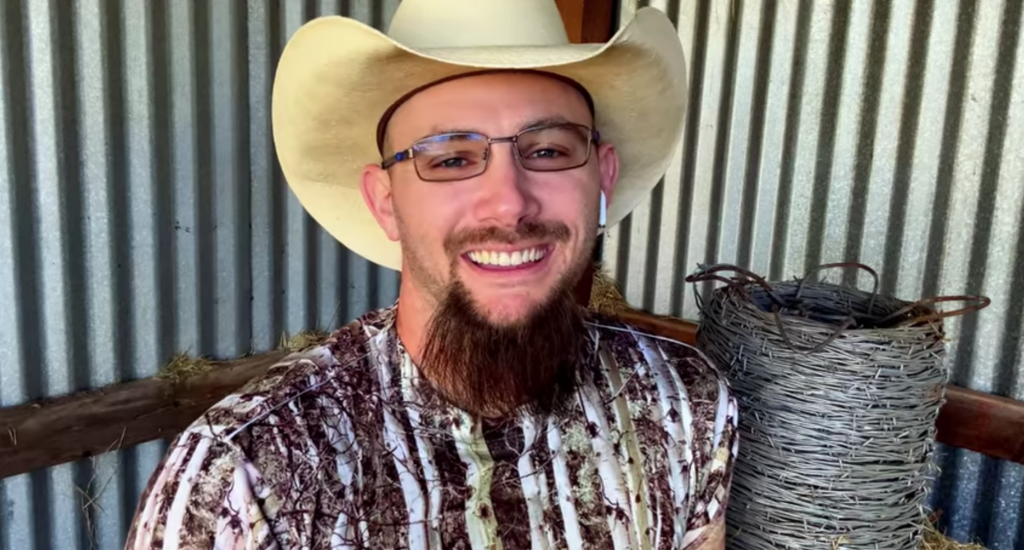 Director Rick Kirkman has literally moved as far as he can away from the zoo since the show was filmed. He said he has fallen in love with a Norwegian girl and married her and moved out to Norway.

But that hasn’t stopped him becoming a local celebrity – he said Tiger King mania has hit Norway in a “big way”. It’s front page of the newspapers and people shout “Tiger King” at him when he’s out shopping. 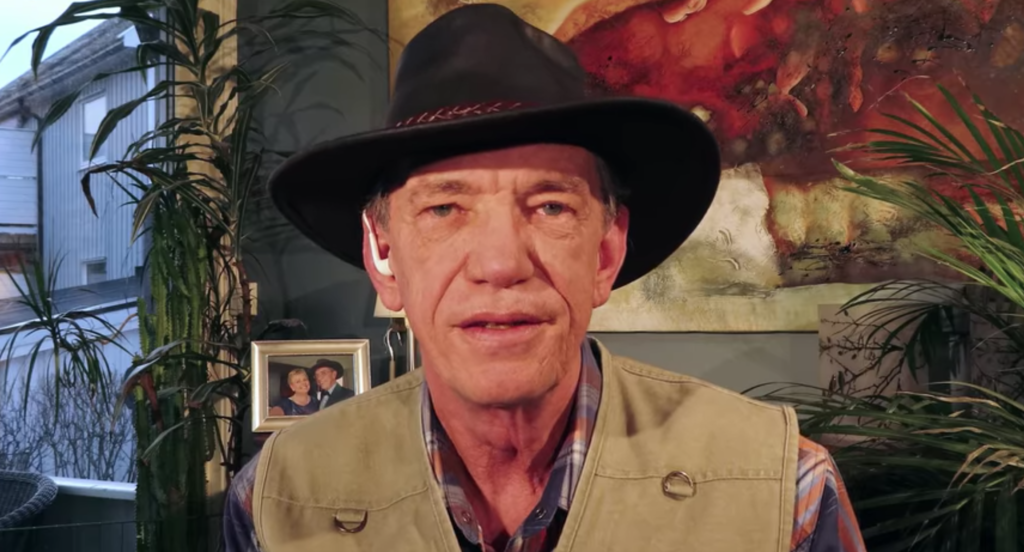 Rick said it was about three months into working with Joe when he began to see him do things to animals he knew was wrong. He then explained a time when he claims an old woman pulled into the zoo crying asking Joe to look after her old horse and give him a good life. He alleged Joe said he had “plenty of land” and promised he would give the horse a good life. Rick then said Joe walked up to the trailer and shot the horse and had it “cut up and fed to the tigers”.

Rick went on to claim he also saw Exotic kill tigers because he was “pissed off” with them.

Joe Exotic actually had a huge fear of tigers this entire time?!

Rick Kirkman said one thing that wasn’t pointed out in the docuseries that is really important to know is that Joe was terrified of big cats – he was scared to death of lions and tigers.

Rick claimed a clip in the show where Joe is seen in between two tigers, one was blind and the other was tranquillised. Rick said in the after show: “It’s idiotic to think how he’s become famous as the ‘Tiger King’ when he’s so terrified of big cats.”

In the after show, Rick was asked what he thought about the murder-for-hire plot and he said: “He asked me to kill Carole one time, it was like a joke he said ‘I’ll make you a rich man if you kill Carole’ but that’s when he got serious.”

Rick concluded with: “I regret ever meeting Joe Exotic”.

The Tiger King and I after show and all seven episodes of Tiger King: Murder, Mayhem and Madness are available on Netflix now. For all the latest Netflix news, drops and memes like The Holy Church of Netflix on Facebook.