He loooves a Huji filter

Normal People is the new, highly anticipated drama that dropped on BBC Three last night. The 12-part series is an adaptation of Sally Rooney’s much-loved novel and everyone is already thoroughly obsessed – most especially with Paul Mescal, the actor playing Connell.

Various questions are frantically being thrown around Twitter: Who is Paul Mascal? Where’s he from? What’s his story? Is he available for a candle-lit dinner post lockdown? Relax, here’s everything we know about Paul Mescal.

Paul Mescal is just 24 and from Maynooth, a town outside Dublin County. He’s the son of a Garda (member of the Republic of Ireland police service) and a schoolteacher.

He studied at Trinity College and graduated in 2017 with a Bachelor of Arts in Acting from the Lir Academy.

Paul also played Gaelic football through school. He played for the under-21s for Kindare and was a member of Maynooth GAA, however, he gave up sport after a jaw injury. He was so good, Gaelic footballer Brian Lacey praised his skills as a defender.

Before Normal People, Paul starred in The Great Gatsy

As he was graduating from The Lir, he was offered the role of Jay Gatsby at the Gate Theatre. He also played the Prince in a contemporary retelling of Hans Christian Andersen’s The Red Shoes at the Gate that year.

If you recognise him it may be because he’s been in theatres all over the place. He played Lieutenant Langon in The Plough and the Stars at the Lyric Theatre and Gaiety Theatre in London, and starred in A Midsummer Night’s Dream and A Portrait of the Artist as a Young Man back in Dublin.

His big break came when he got the role of Connell. He told The Guardian: “It’s one of those parts that you know quickly will be big. I was around a lot of Irish actors at the time and we all felt we were Connell, in a sense”. 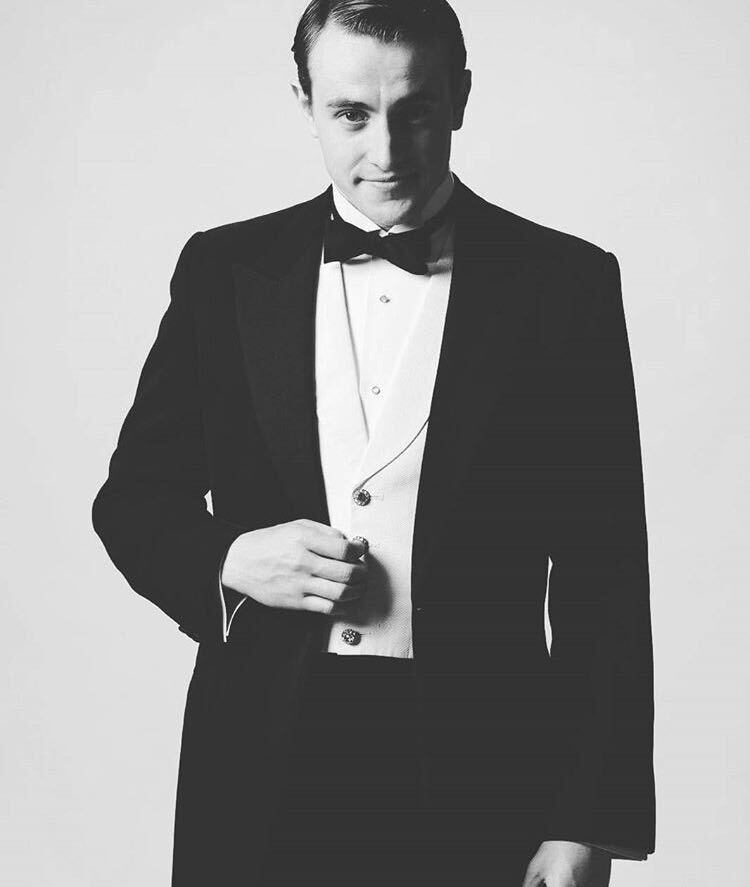 As far as we know, he’s single

There haven’t been any reports that he’s dating anyone but maybe he’s just very good at being sly. He only has 16,000 Insta followers which probably means he’ll see your DM if you message – now’s your chance.

Some reports have estimated that Paul could be worth a small fortune. His net worth in 2020 could range between $100k and $1 million after receiving his pay check for his new screen appearance. 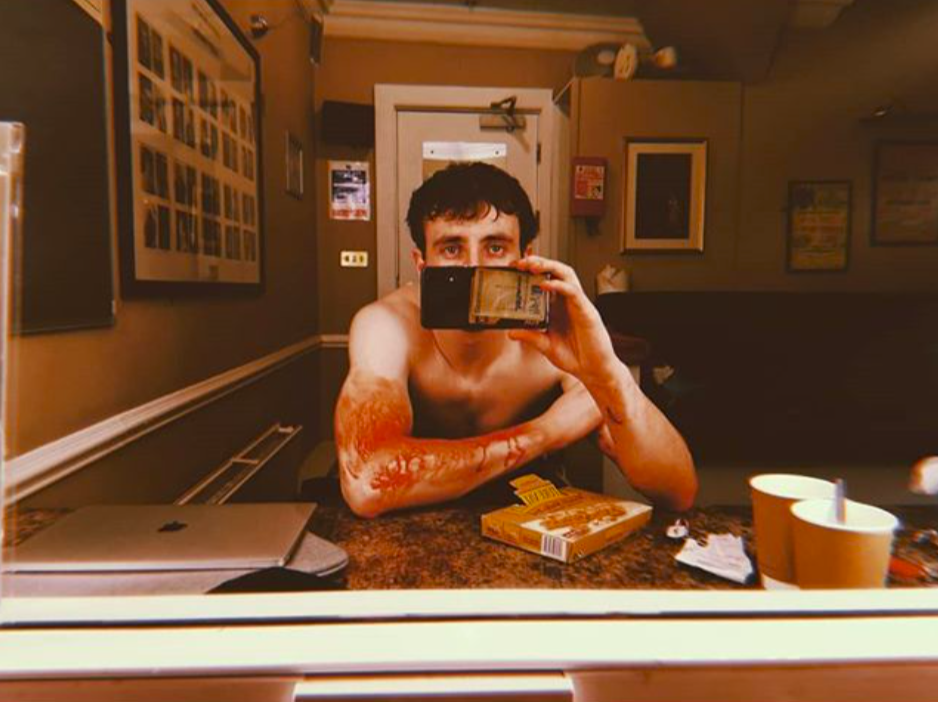 Paul said he was more scared on his way to meeting Sally Rooney for the first time, than he was auditioning for the role.

“I met Sally for a coffee in Dublin after I’d been cast as Connell and I think I was more nervous walking to the coffee shop to meet her than the audition”, he said. “These characters have been created in her brain and sat there for 5 or 6 years . She was so gracious and it’s such an incredible stamp of approval . It gave me so much confidence going intothe shoot when she said she was happy.”

He believes social distancing presents an “opportunity for global community”

Mescal and the rest of the crew are now stuck in isolation during the release of the series. In an interview with The Guardian, from his London flat, Mescal explained: “I think [our generation] are well-equipped – as well as one can be – to deal with something like coronavirus because we are constantly used to adapting and compensating and compromising,” says Mescal.

“If anything positive has come out of it for me, looking at everyone back home in Ireland, there’s the opportunity for a strong sense of global community and reflecting on everything that’s difficult together. That’s quite uplifting, because we can become quite isolated and alienated and disenfranchised within our own communities.” 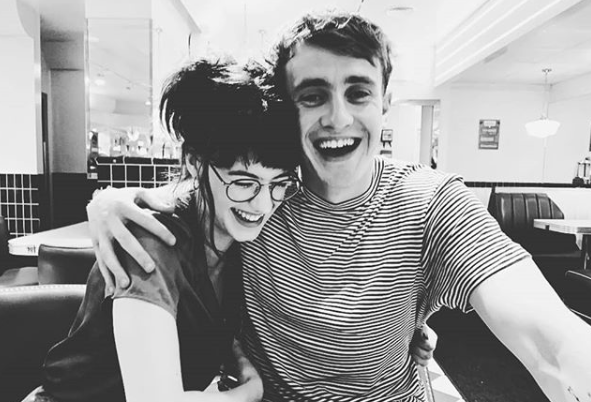 • You can get paid $1,000 to watch true crime documentaries for a day

• QUIZ: What percentage Softboi are you?