The eagerly anticipated docu-series “The Goop Lab” has landed on Netflix today – and the reviews are, let’s say, scathing.

The six part series is all about Gwyneth Paltrow’s lifestyle and wellness brand, Goop, which has already been surrounded by plenty of controversy. Here’s everything you need to know about the series and what people have had to say about it so far. 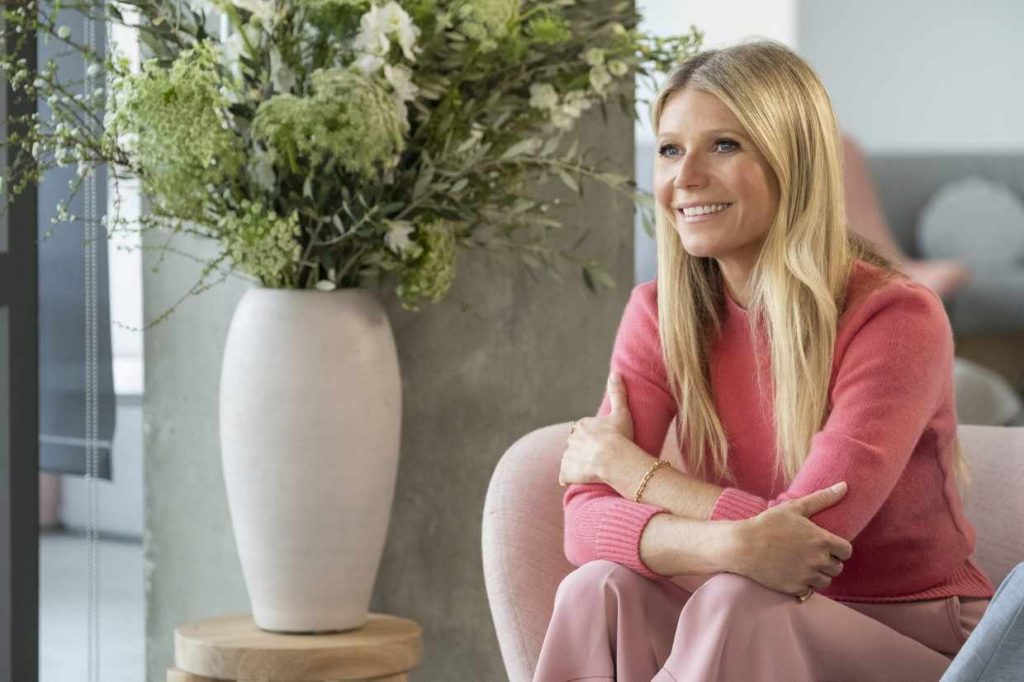 What is The Goop Lab on Netflix about?

Goop Lab is all about Gwyneth Paltrow’s lifestyle website. Goop is a wellness and lifestyle company which was founded by actress Gwyneth Paltrow in 2008. It was launched as a “lifestyle brand” beginning as a weekly e-mail newsletter providing advice.

Goop then began to expand, collobarating with brands, launching pop-up shops, a podcast and a print magazine. Goop has faced criticism for marketing products and treatments that are based on pseudoscience. It’s been called out of touch for selling products for up to thousands of dollars. One product which got a lot of attention was a scented candle called “this smells like my vagina”. 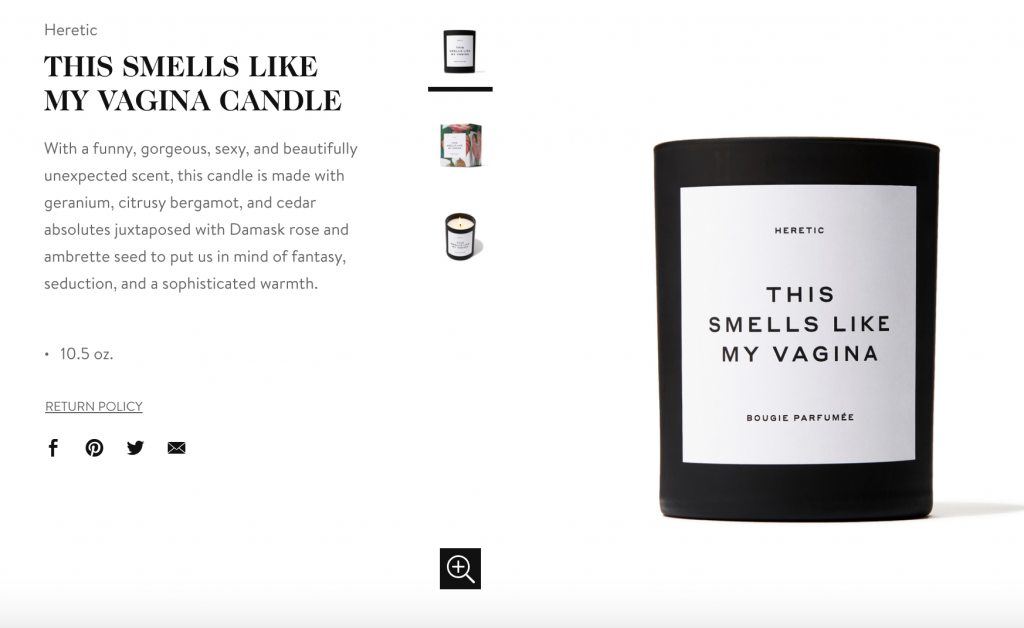 The Netflix synopsis for the show says: “Leading with curiosity, Gwyneth Paltrow and her goop team look at psychedelics, energy work and other challenging wellness topics.” The series is made up of six, 30-minute-long episodes which are categorised as “provocative” and “quirky” reality TV.

What do reviews of The Goop Lab Netflix show say?

The reviews for The Goop Lab on Netflix are nothing short of savage. The Guardian gave the series just one star and titled the analysis: “so Gwyneth Paltrow doesn’t know what a vagina is”. The review said: “This whole show is a demented paean to self-indulgence”. The review says Gwyneth Paltrow is “alarmingly ignorant” and concludes by calling the show a “mess”.

Slate.com labels the show as “boring” and says: “the Goop Lab manages to provide us with moments of privilege, derangement and cultural appropriation.”

And Twitter doesn’t have much good to say either. Some even called to have the show blocked on Netflix, calling the content of the show “dangerous” and “bad science”.

Is it possible to block shows on @NetflixUK? Particularly dangerous pseudo-science hokum like The Goop Lab?

Happy Goop Lab Day lads. Solidarity with all the gynaecologists and doctors who will have to deal with the fallout from all of this bad science.

Another shared a link to The Guardian’s scathing review of the show and added: “Let’s be honest, this isn’t a documentary, it’s an advert…a really REALLY terrible advert.”

Watch the trailer for The Goop Lab Netflix show with Gwyneth Paltrow here:

All that said, I am still 100 per cent going to watch every second.

The Goop Lab with Gwyneth Paltrow is available on Netflix now. For all the latest Netflix news, drops and memes like The Holy Church of Netflix on Facebook.

• Cheer is the Netflix doc which is ‘incredible’, ‘insane’ and a ‘must see’