It’s based on the real events of a serial killer who murdered young, female sex workers and will be available to watch in March.

What is Lost Girls on Netflix about? 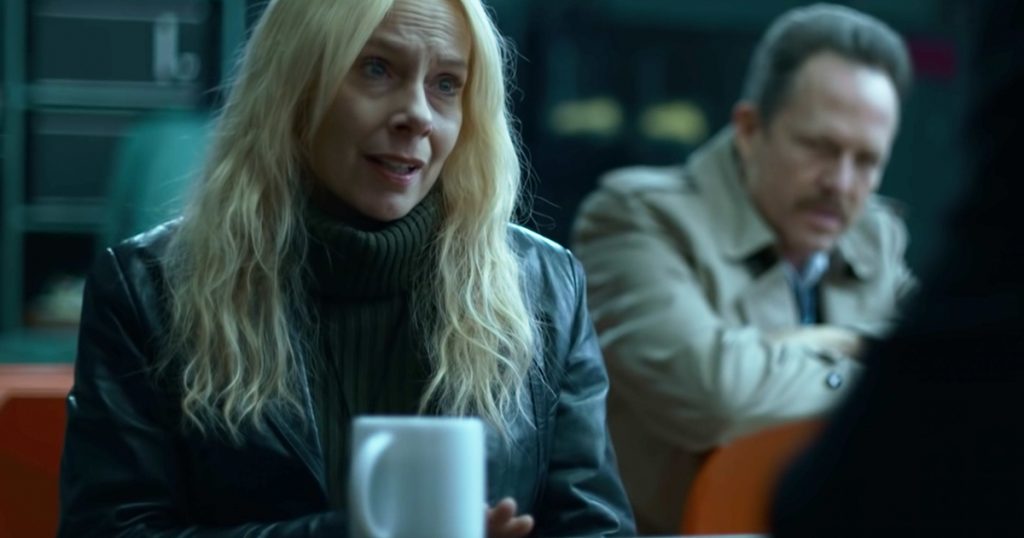 The official synopsis for the Netflix film says: “When 24-year-old Shannan Gilbert mysteriously disappears one night, her mother Mari embarks on a dark journey that finds her face to face with hard truths about her daughter, herself, and police bias.

“Determined to find her daughter at all costs, Mari Gilbert retraces Shannan’s last known steps, driving her own investigation to an insular gated community near the desolate outer banks of Long Island.

“Her discoveries force law enforcement and the media to uncover more than a dozen unsolved murders of sex workers, young lives Mari will not let the world forget.”

The trailer shows Shannan’s mother, Mari, trying to push police to investigate her daughter’s disappearance. When looking for her body the police find four more. Mari then tries desperately to up the investigation, and to refer to the girls as more than just “hookers” and “prostitutes”. The Lost Girls trailer shows Mari starting to go to the media and receiving tip-offs about the case.

Who is in the cast?

Watch the trailer for Lost Girls on Netflix here:

Lost Girls will be available to watch on Netflix on March 13th. You can set a reminder for its release here. For all the latest Netflix news, drops and memes like The Holy Church of Netflix on Facebook.

• Cheer is the Netflix doc which is ‘incredible’, ‘insane’ and a ‘must see’