There’s only one thing more obsessive than Joe Goldberg. No, it’s not Love Quinn. It’s the fans of You on Netflix. I bet you’ve binged watched all 10 episodes already, followed the cast on Instagram, checked if there’s a third season coming and have been asking yourself – is Ellie really 15? How old is Joe? Are Forty and Love the same age in real life too?  So here are all the You season two cast ages. 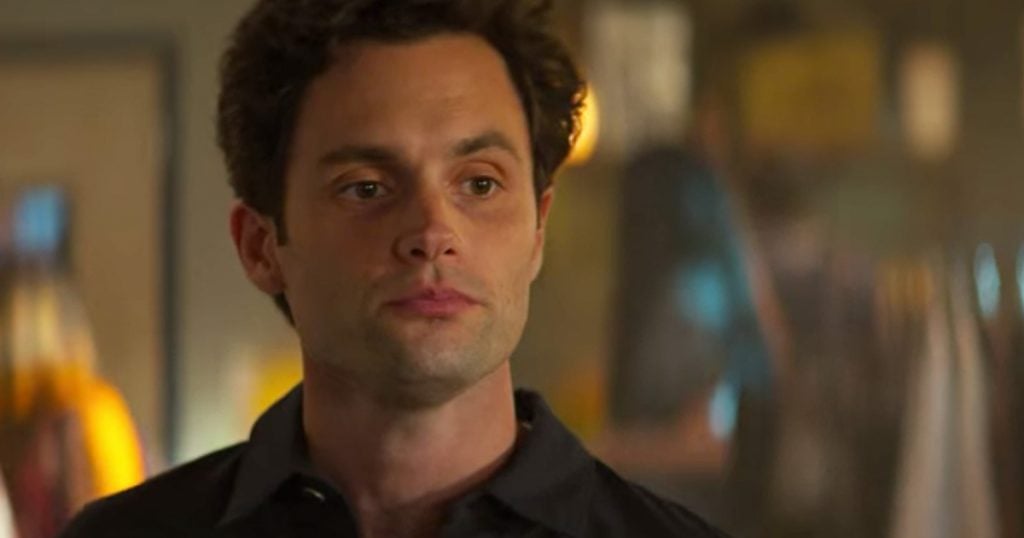 Penn Badgley, who plays Joe Goldberg, was born in Maryland US in 1986. In real life he is 33 years old and has been in loads of films and TV shows such as Gossip Girl, Easy A and John Tucker Must Die. 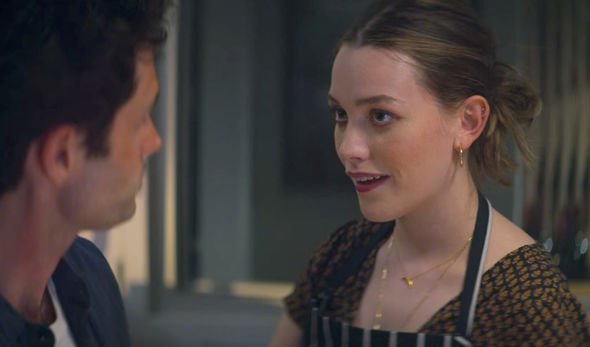 Victoria Pedretti, who plays Love Quinn, is nine years younger than Joe in real life. She was born in 1995 in Philadelphia. Victoria is best known for playing Nell in The Haunting of Hill House on Netflix. 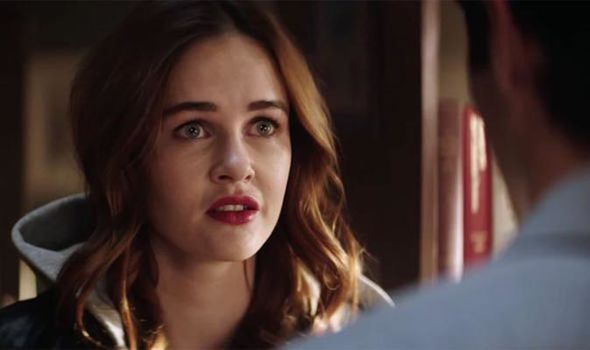 Jenna Ortega plays 15-year-old Ellie Alves in You season two. In real life she’s a teenager too, aged 17. She’s also been on Disney Channel and played Young Jane on Jane the Virgin. 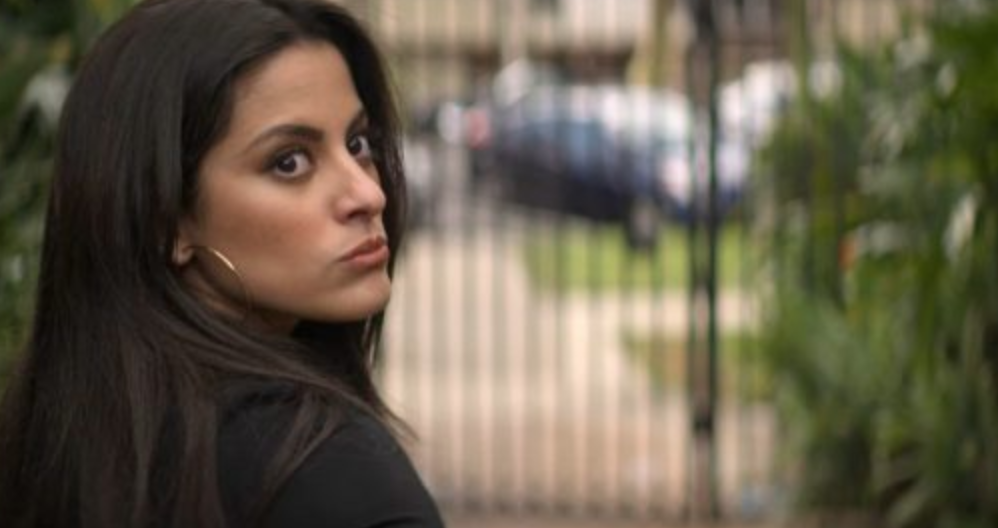 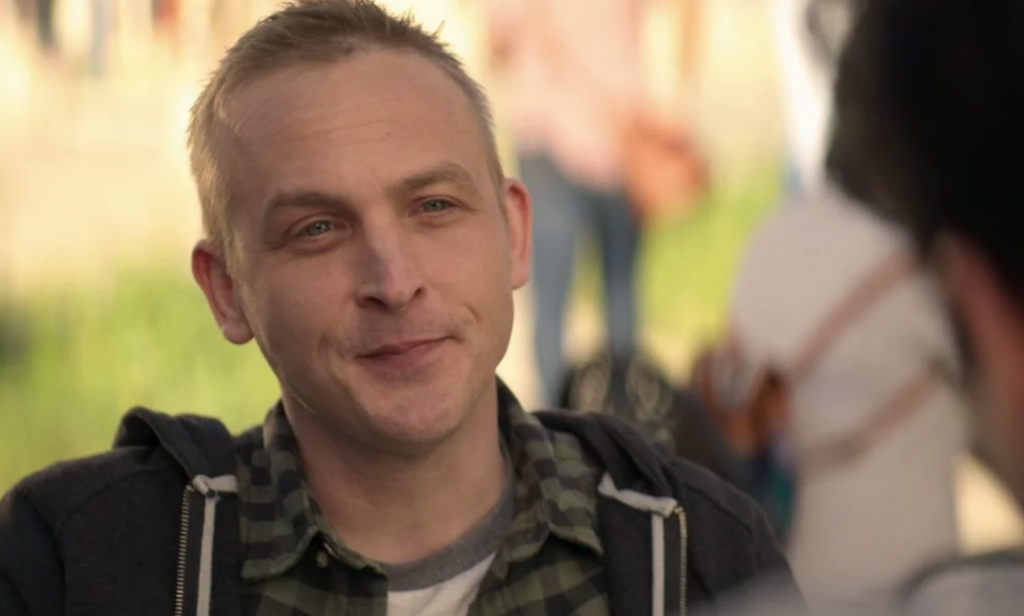 The real Will is played by Robin Lord Taylor. Robin is 41-years-old. 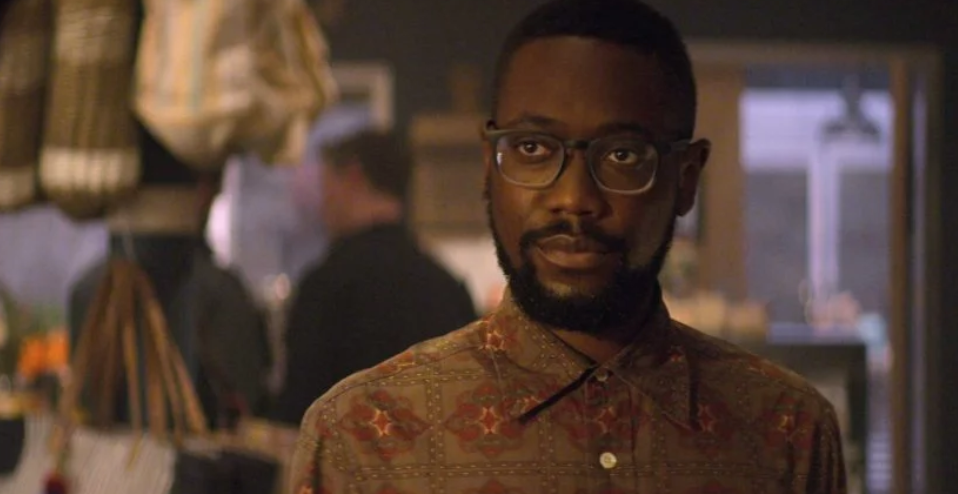 Adwin Brown, who plays Calvin in You, is 29-years-old in real life. He’s also known for playing Seth on the television adaptation of the American dark comedy Heathers. 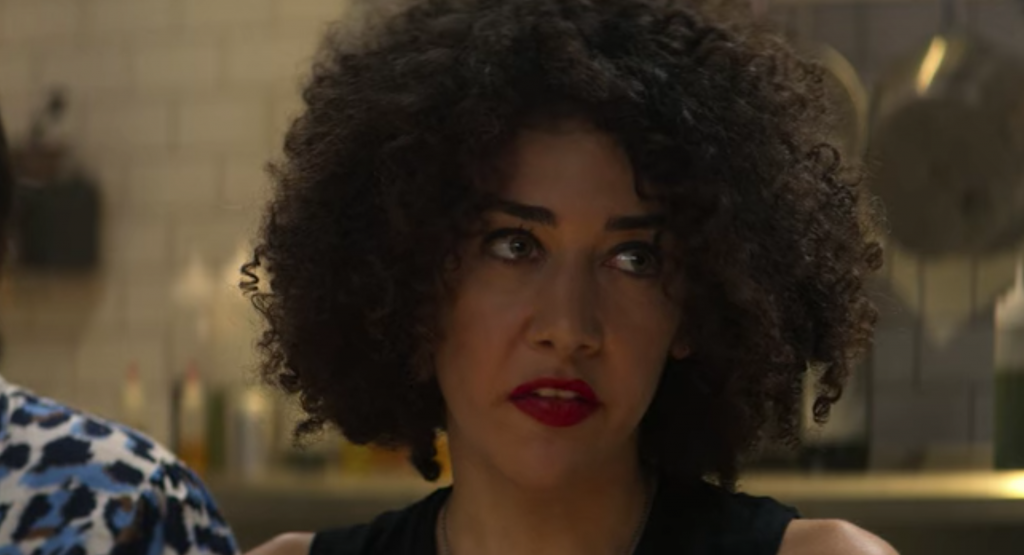 Marielle is Love’s friend Lucy in You. In real life she is 28.

Comedian Henderson is played by Chris D’Elia – who is a stand up comedian in real life too. He’s 39-years-old.

Melanie Field was born in 1988 and is 31-years-old. She plays Sunrise, who is a stay at home lifestyle blogger. She is in a relationship with Lucy and they have a child together. 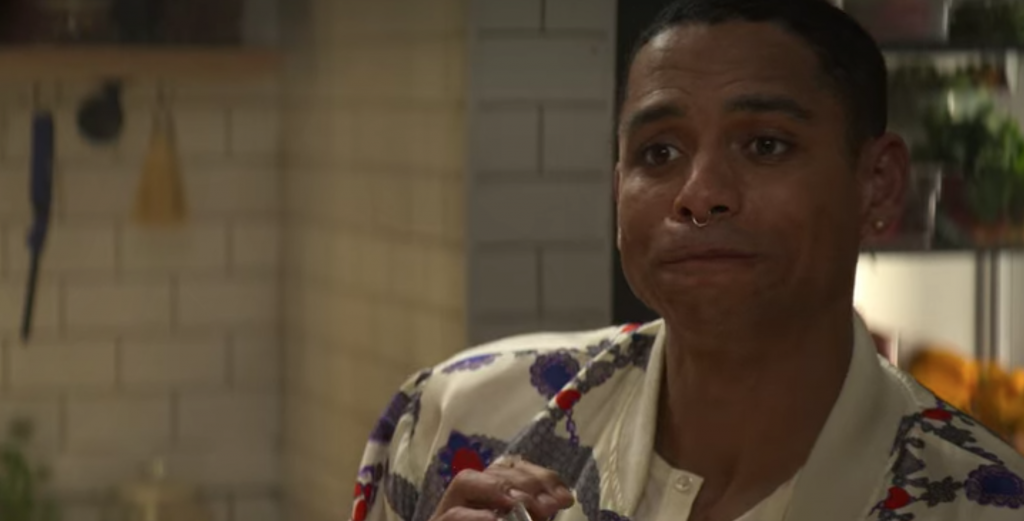 31-year-old actor Charlie Barnett plays Love’s bestie Gabe. You might recognise him as Alan Zaveri from Russian Doll on Netflix. 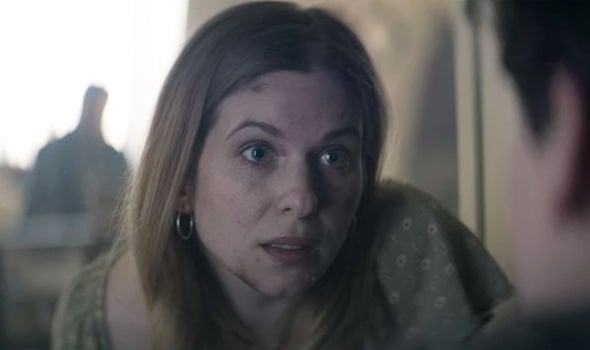 In You, Magda Apanowicz plays Joe’s mum, Sandy. Joe has flashbacks to when he was young and sees his mother. In reality she’s only 34, one year older than Penn Badgley who is cast as Joe. But seeing as it’s flashbacks, we’ll let Netflix off. 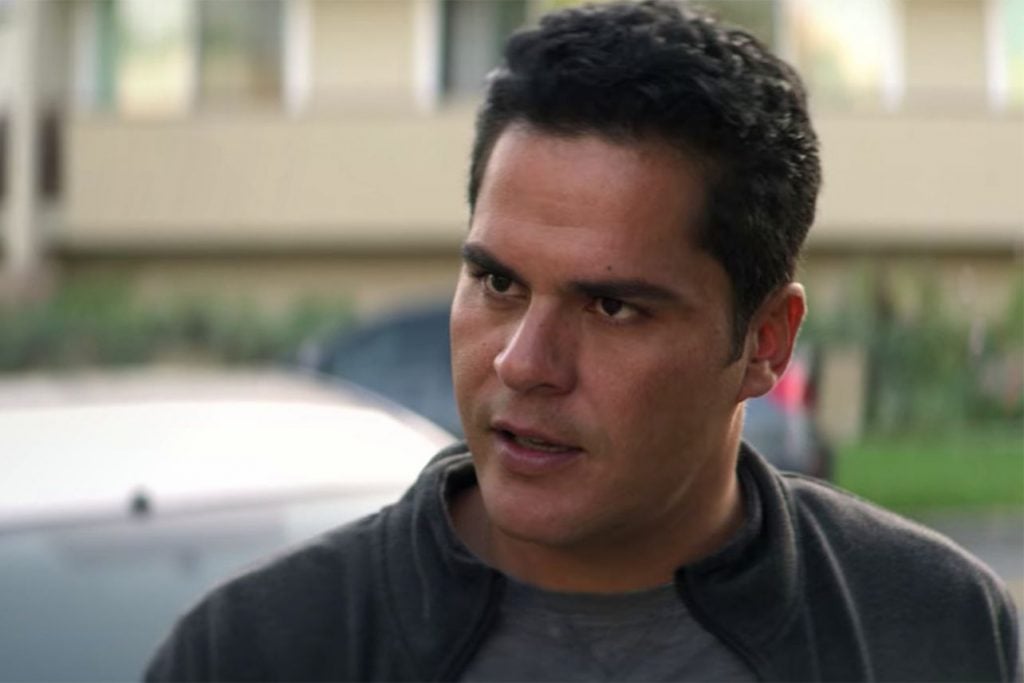 Danny Vasquez plays Fincher in You season two, Fincher is an LAPD officer who is close with Delilah and experiencing occupational burnout. Danny has also been in Ant-Man and Shameless. In real life, he’s 25-years-old. 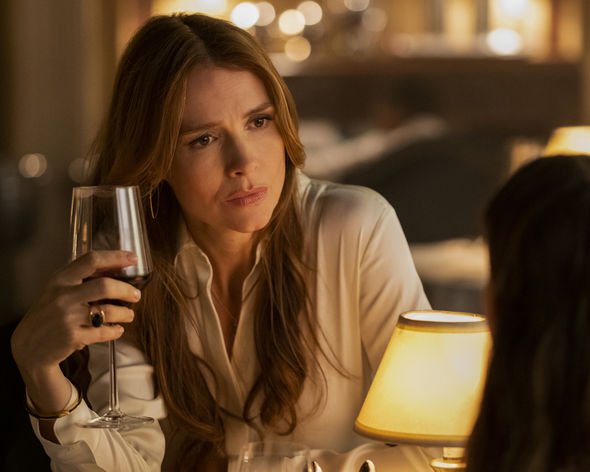 Saffron Burrows plays Dottie Quinn, Love and Forty’s mother. She was born in London and has appeared in films such as Circle of Friends, Wing Commander, Deep Blue Sea, Gangster No. 1, Enigma, Troy, Reign Over Me and The Bank Job.

You season two is currently available to stream on Netflix. For all the latest Netflix news, drops and memes like The Holy Church of Netflix on Facebook.