Netflix has always got your back. If you’ve already binge watched all 10 episodes of You season two, or are already planning what you’re going to watch next when you have – it’s got you. It just dropped a new film called Unforgettable, and it’s being called a creepier version of You.

If love obsessions and sinister thrillers are your cup of tea then settle down, because this film is an hour and forty minutes of just that. 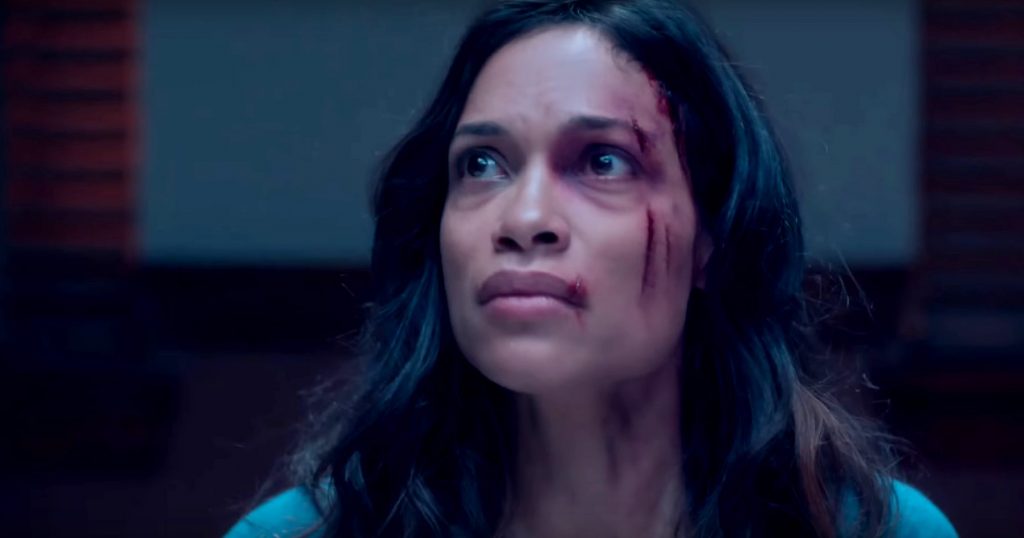 What is Unforgettable on Netflix about?

The film is categorised on Netflix as a psychological thriller about love and obsession. The synopsis says: “Driven by intense jealousy, a divorced mother devises a dangerous scheme to ruin her ex-husband’s relationship with his new partner.”

The movie was first released in 2017 and shows an ex-wife who turns to violence and stalking to make her ex-husband’s life hell. She gets obsessive and even makes fake social media profiles for him and his new partner.

The show is being compared to everyone’s favourite hit drama – being called “even creepier than You”.

Watch the film unforgettable on Netflix. Similar to You, so good!

Season two of You was dropped on Netflix on Boxing Day. It shows Joe back at it again for another season of being creepy and obsessive – but this time he’s met his match in Love, his new interest.

Watch the trailer for Unforgettable on Netflix here:

Unforgettable is available to stream on Netflix now. For all the latest Netflix news, drops and memes like The Holy Church of Netflix on Facebook.