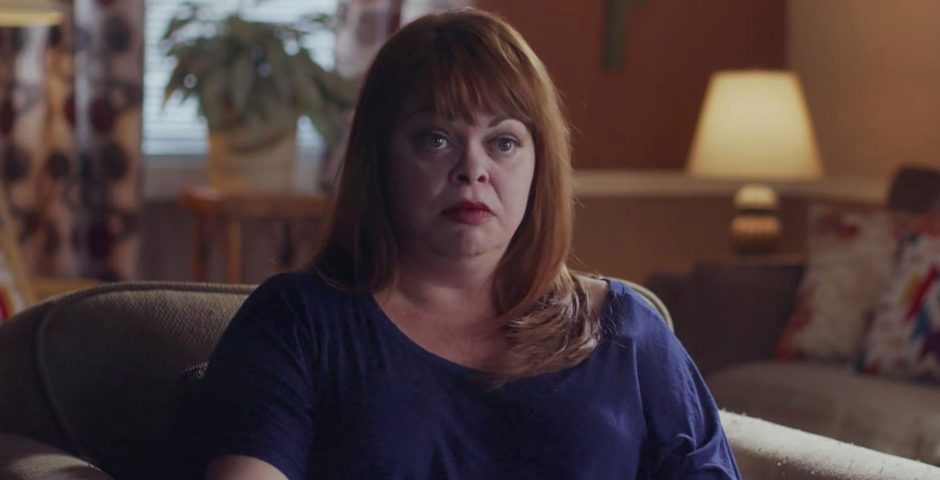 Netflix’s Don’t F**k With Cats is the latest true crime series that’s making everyone say collectively say “how did this even happen?”

Don’t Fuck With Cats is the “twisted” and “graphic” story of serial killer Luka Magnotta. Luka Magnotta posted sick videos of him torturing and killing animals online, and also a video of him killing a human. Viewers were so outraged by his videos that they started a witch hunt to find him.

The three-part Netflix series is a lot, and naturally everyone is freaking out about it. These reactions prove just how crazy and creepy Don’t Fuck With Cats is:

I just finished watching Netflix's new documentary Don't Fuck With Cats and I am just….. I…. you know what…. I don't know man I don't know what I am anymore #DontFkWithCats pic.twitter.com/h0mzNStGqZ

I’ve been watching Don’t Fuck With Cats and the amount of twists and turns this story has— pic.twitter.com/ES45KWayS4

3. I am the distress

Me when Deanna said “and YOU…” at the end of Don’t Fuck with Cats pic.twitter.com/TW4aYoWwa2

Stop everything you’re doing, cancel your plans, quit your jobs, dump your significant other, log off this bad website, and watch “Don’t Fuck With Cats” on Netflix.

It is the most twisted and twisty murder doc I’ve ever seen and I watch ALL THE MURDER DOCS.

6. Something I have considered

Me, trying to explain the ending of Don’t Fuck With Cats to Brody who fell asleep: pic.twitter.com/FMeULKDGup

Deanna: And YOU, you at home watching a documentary about Luka Magnotta, are YOU COMPLICIT?!

If I appear to be missing, please contact Baudi Moovan and John Green rather than the police ? #DontFkWithCats pic.twitter.com/1yAX5ucTxv

12. Is she listening to ANYTHING?

His mum really out here calling the people searching for justice “crazy”!?!?!? YOUR SON KILLED A MAN #DontFkWithCats pic.twitter.com/kNPiODQn3i

13. HOW IS THIS HAPPENING

Me every ten seconds watching the Luka Magnotta documentary on @NetflixUK. #dontfkwithcats pic.twitter.com/EW7ChIe4MH

14. Bryan he needs to learn

I braved it and finished #DontFkwithCats

My neighbor,Bryan, just heard me lecture my cat about how he’s not allowed to play outside because people are psychopaths.

15. I thought it was gonna be a cute cat film

#DontFkWithCats wins the award for best, worst title, because I was NOT expecting any of that when I embarked on this rollercoaster 3 hours ago?

16. How my friends who haven’t watched it yet feel

Seeing all the tweets about #DontFkWithCats really makes me want to watch it but I'm also scared. pic.twitter.com/XWFZuxGmsi

If Manny wasn’t real then who was the other pair of hands in the video??? #DontFckWithCats pic.twitter.com/aR6R3hLEOl

• Where is Luka Magnotta now? The killer from Netflix’s Don’t F**k With Cats

• Netflix’s The Confession Killer is ‘exhilarating’ and ‘mind-boggling’