Ru Paul’s Drag Race UK series two has been confirmed, so get ready for more memes and more slaying queens.

Ru Paul announced the news this morning on Twitter, confirming BBC Three would be producing the second season.

Some of the UK’s national treasures have joined the judging panel, including Spice Girl Geri Halliwell, Alan Carr, Graham Norton and Game of Thrones’ Maisie Williams. 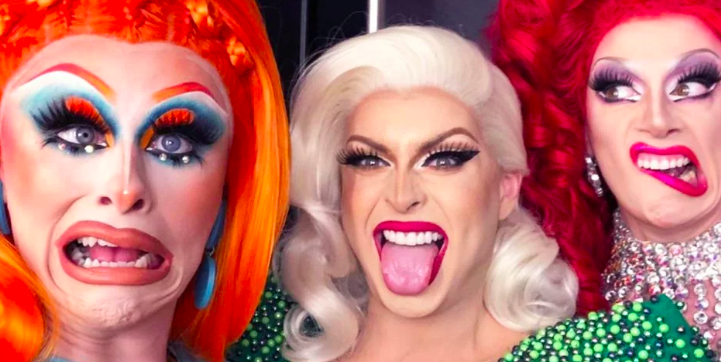 It is presumed Michelle Visage will be joining Ru Paul again on the judging panel for Ru Paul’s Drag Race UK series two, after she posted on Instagram: “I AM SO EXCITED! BRING ON SEASON 2!”

Registration for the second series is now open. Any queens with charisma, uniqueness, nerve and talent are to apply.

Probably the best looking couple in the world rn