This is where all The Apprentice 2019 candidates went to uni

Surprise! A lot of them studied business

The Apprentice 2019 has officially begun and the 2019 candidates are already running riot in the boardroom. We already know they can’t tell a rhino from an elephant and couldn’t organise a wine tour in a wine cellar.

You’ll be shocked to discover that some of them actually have degrees in business (amongst other things). So here’s where all of the Apprentice 2019 candidates went to university.

Lewis Ellis studied at the University of Chester between 2011 and 2014 where he achieved a BA in Business and Management. He then went on to get a Master’s Degree in Business and Marketing from Chester in 2016.

Here’s a super old picture of Lewis at his graduation: 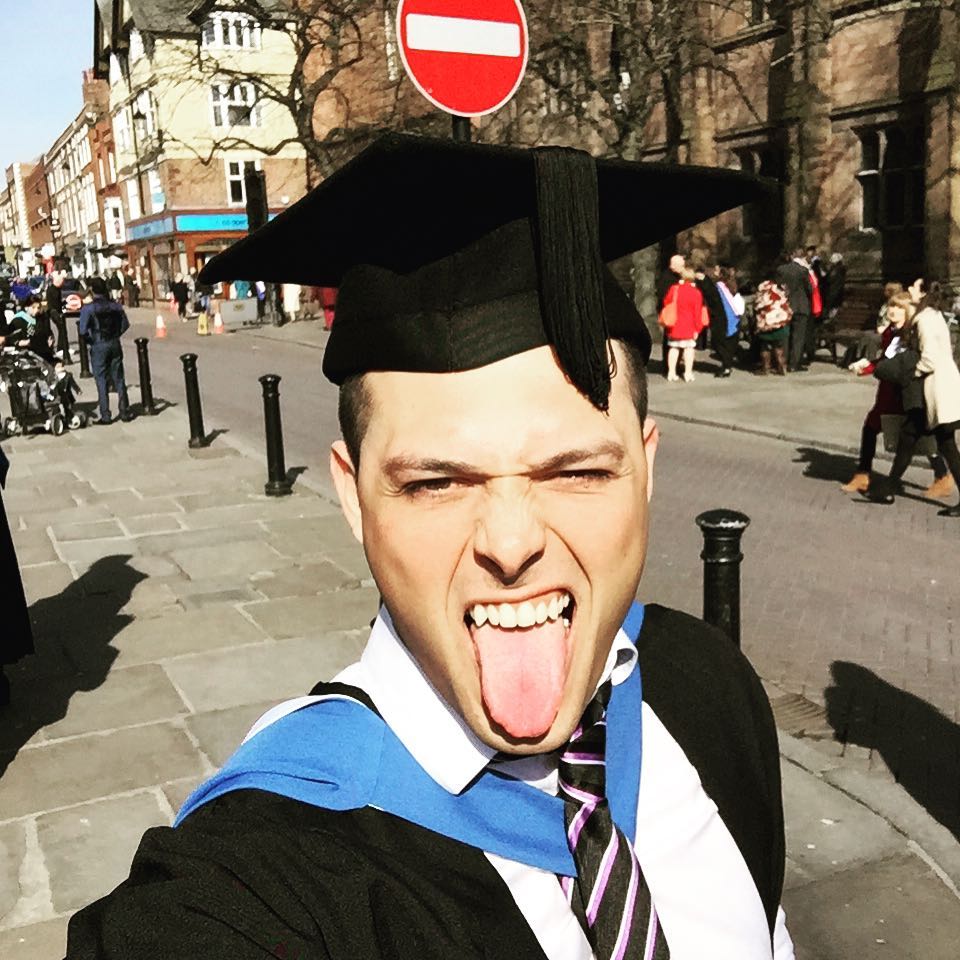 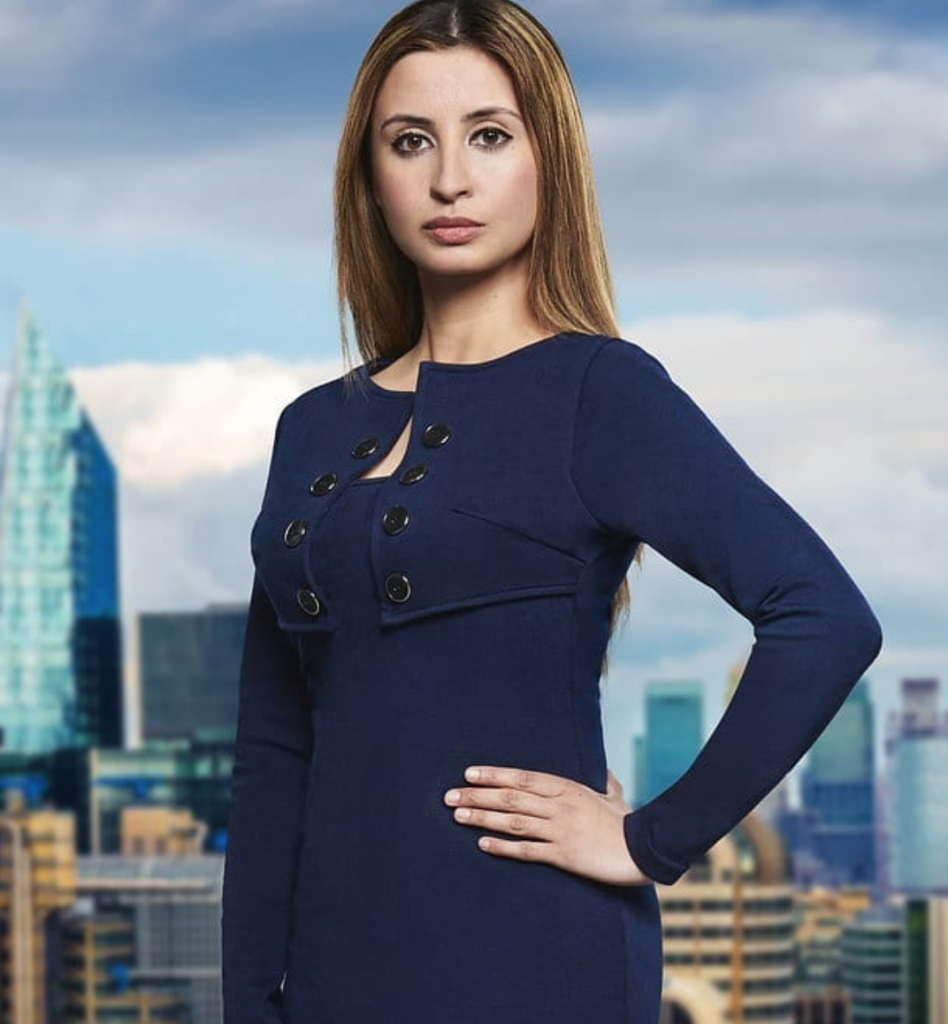 Lubna did a four year degree at Hertfordshire from 2003 to 2007. She got a First in Accounting and Management Information System.

It doesn’t look as though Dean went to university, but he was seen on a night out at the University of Birmingham SU. Classic. 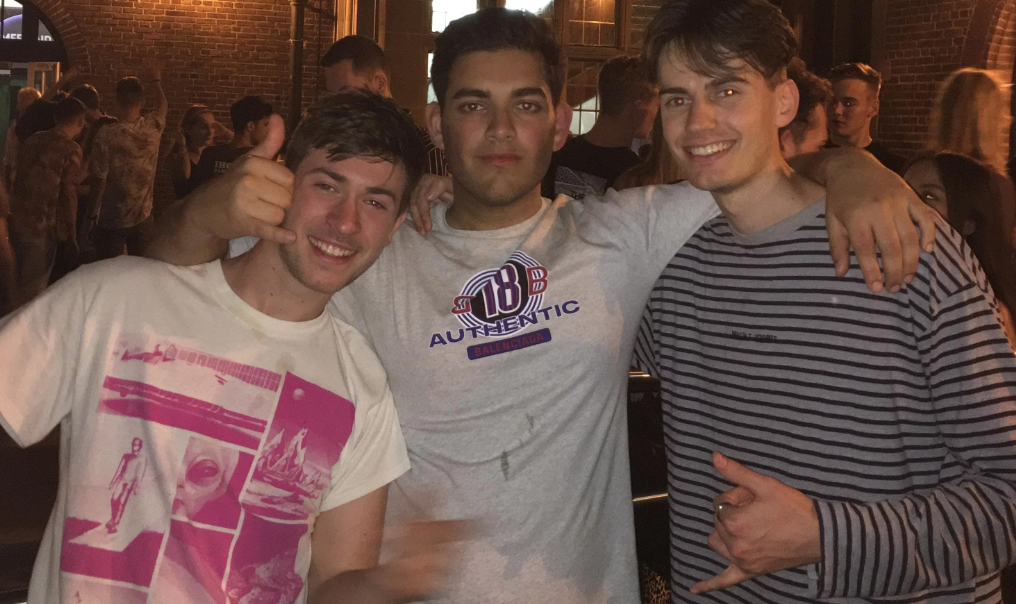 Dean loving it, via The Birmingham Tab 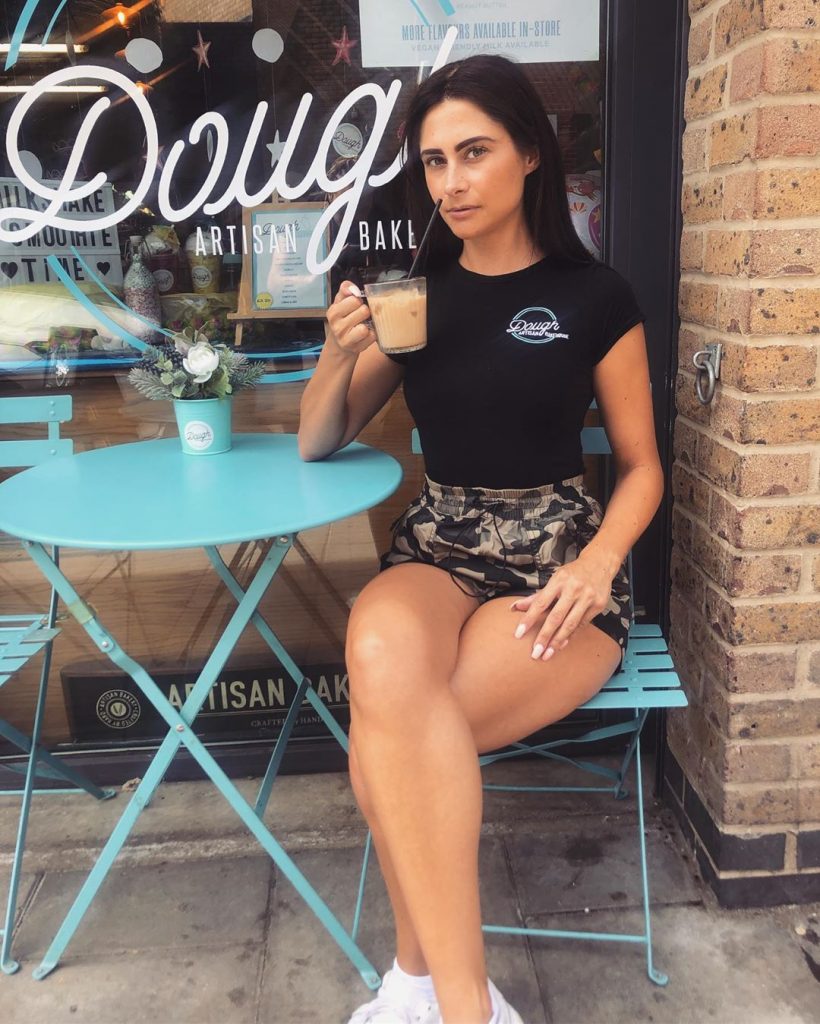 Scarlett Allen-Horton graduated from the Open University in 2013 with a BA in Business Studies. 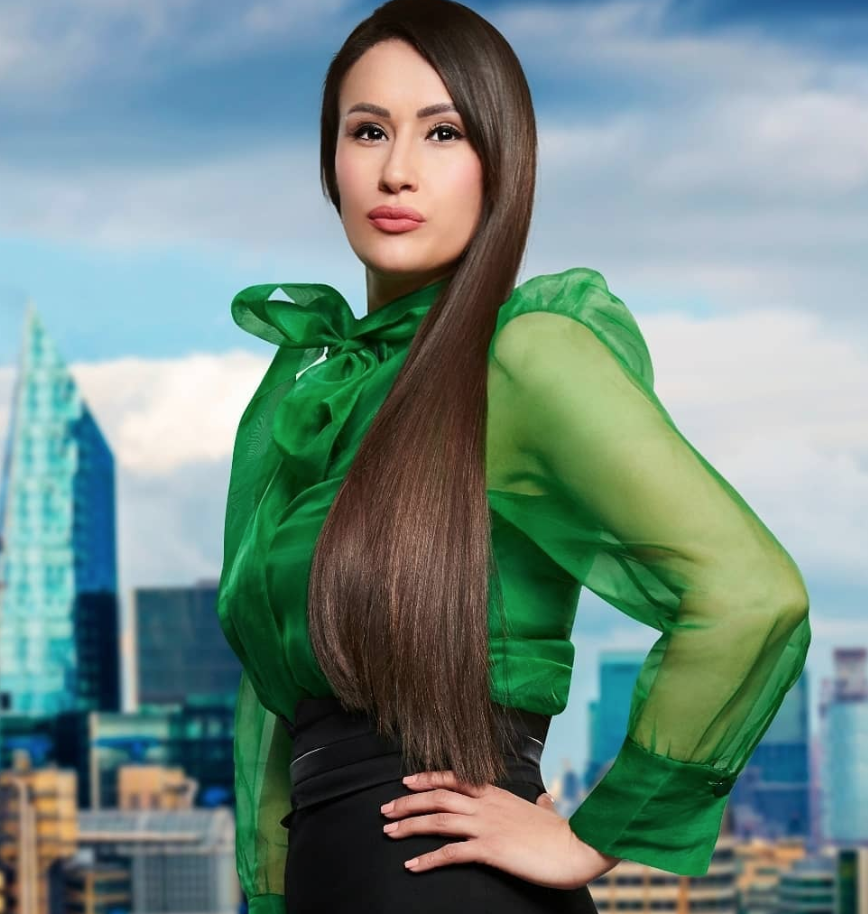 It doesn’t appear that 34-year-old network marketing consultant Jemelin Artigas went to uni. But by the looks of her extra glamorous Insta, she’s not doing too badly for it. 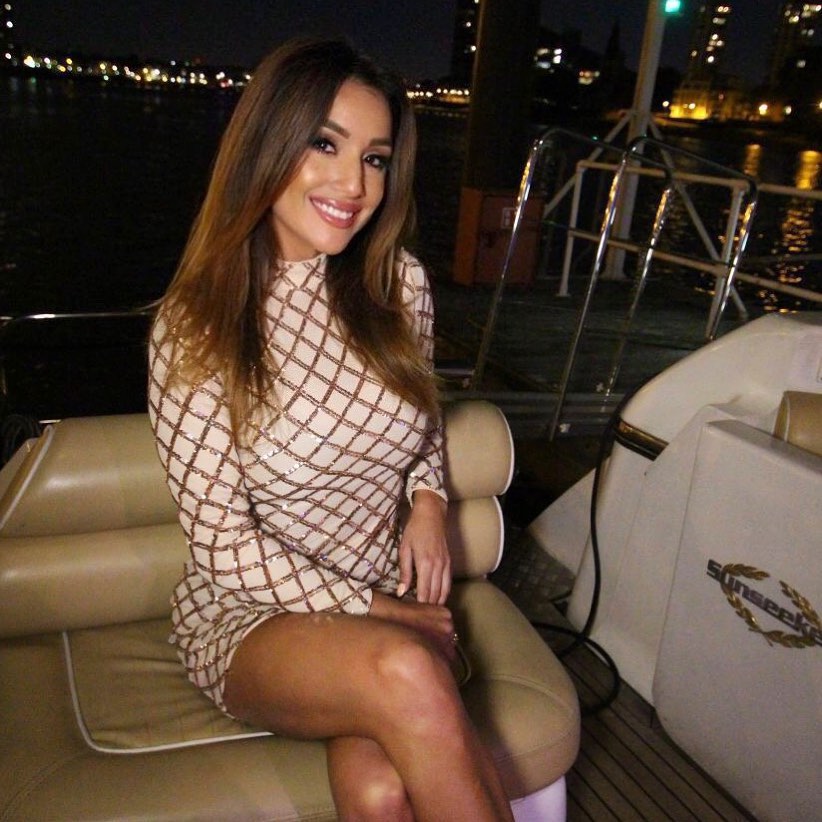 From what the internet has to show, Souleyman Bah didn’t go to uni. But are you surprised? How would he fit a degree in around being a para athlete, businessman, motivational speaker and appearing on BBC News?! He’s got a lot on his plate as it is. 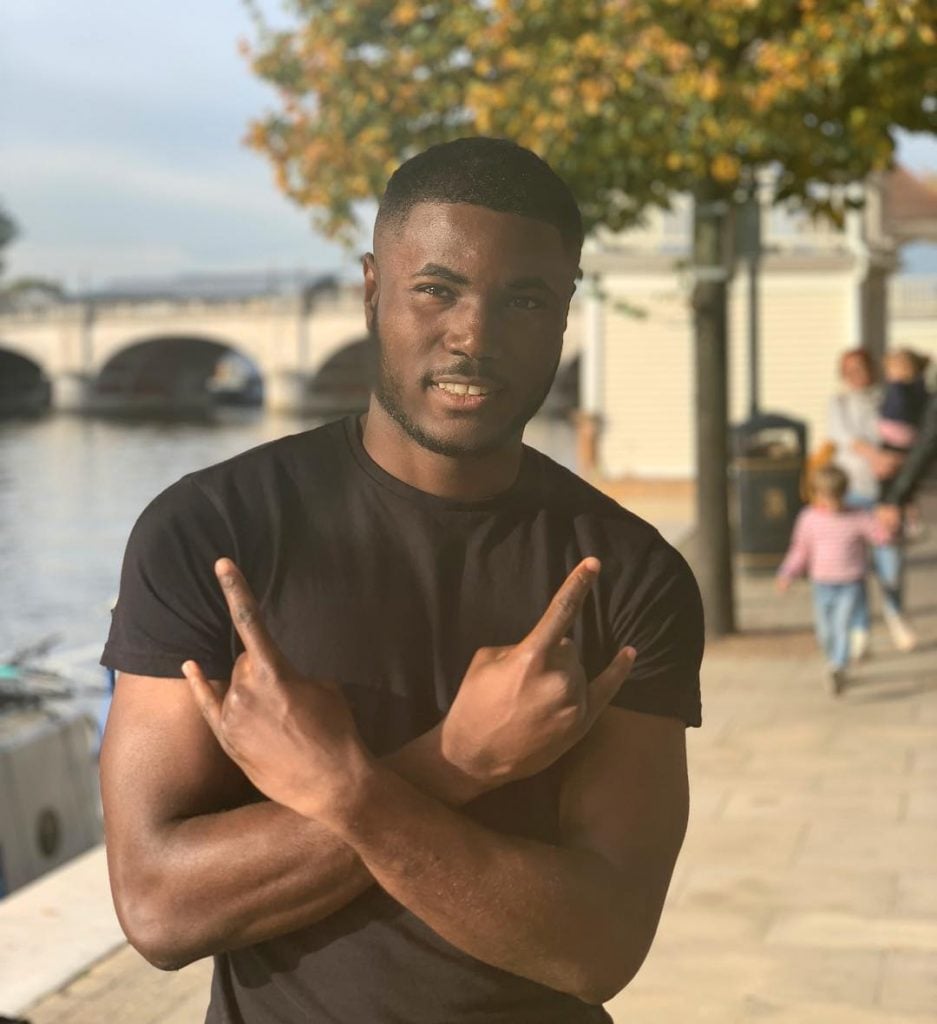 Shahin Hassan studied for a BEng in Electronic Engineering at King’s from 2001 to 2005. 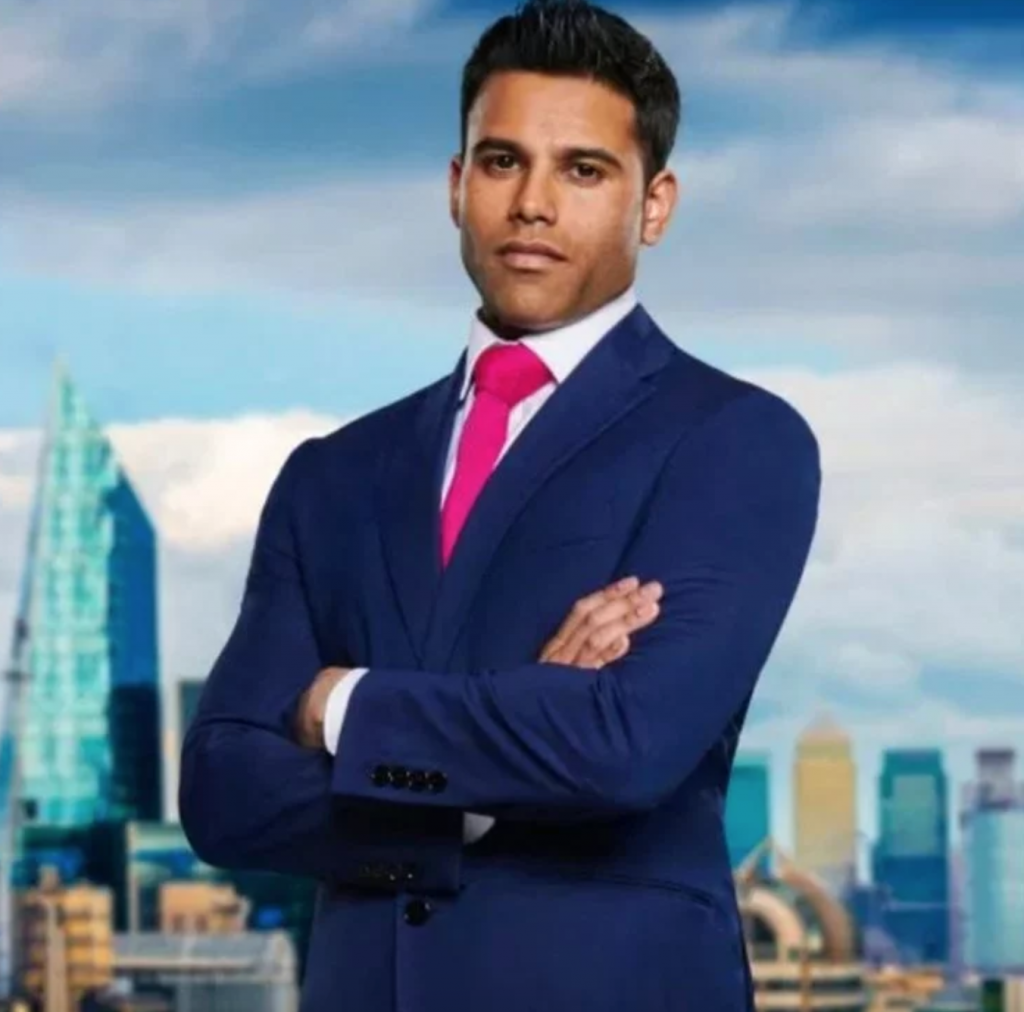 Despite her Instagram looking like she loves a good SU style night out, it doesn’t seem as though 19-year-old librarian Lottie Lion went to university. By the looks of her Instagram too, she’s too busy lapping it up in the countryside. 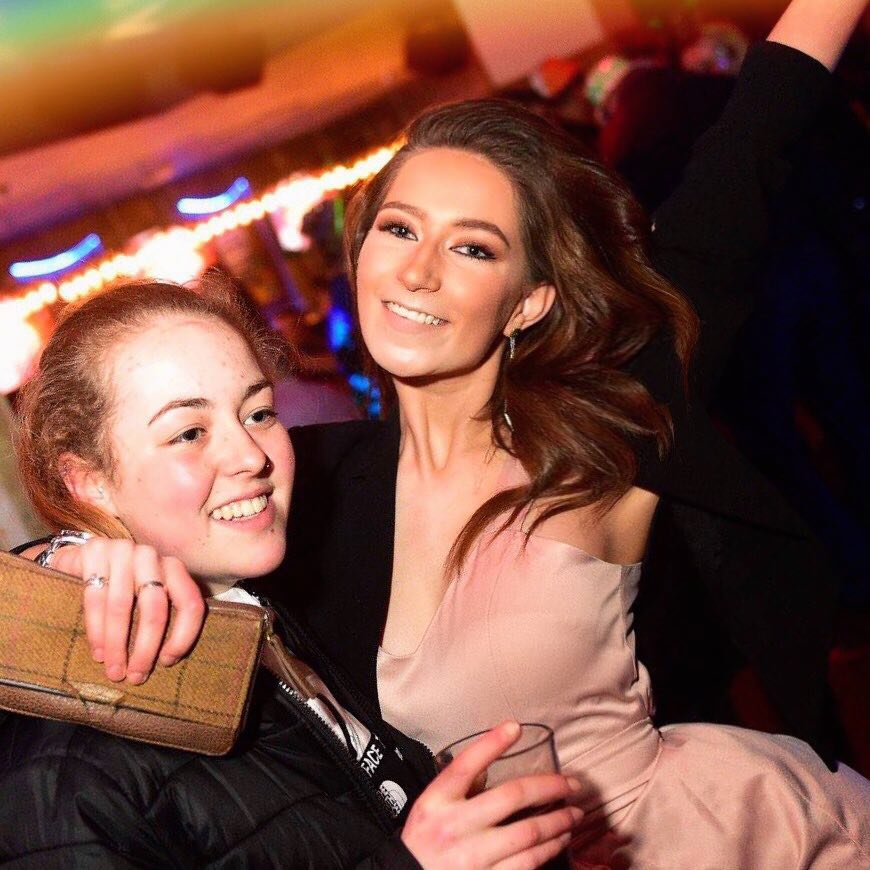 Ryan-Mark told The Tab he chose not to go to uni. But he’s the youngest ever candidate on The Apprentice, so I think he’ll do just fine. 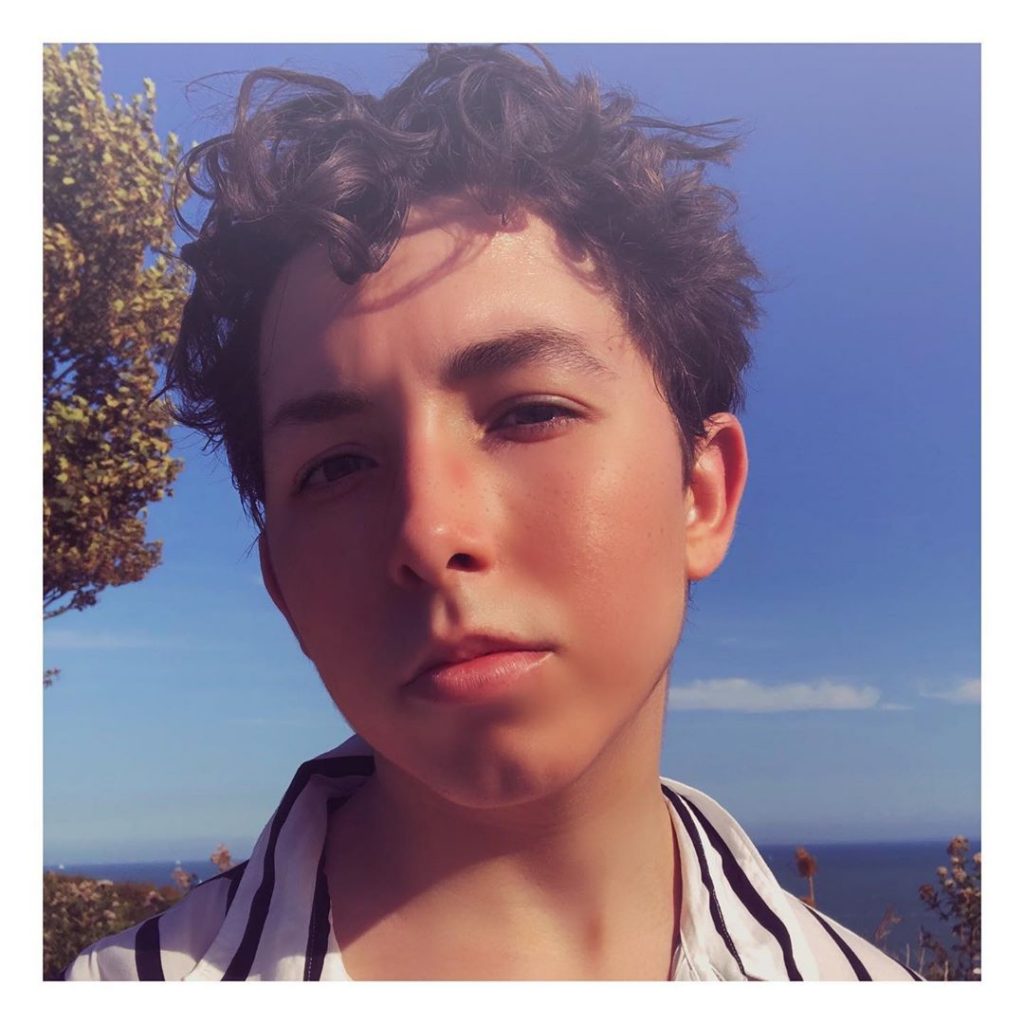 There’s no evidence to show that actor and events manager Riyonn Farsad went to uni. 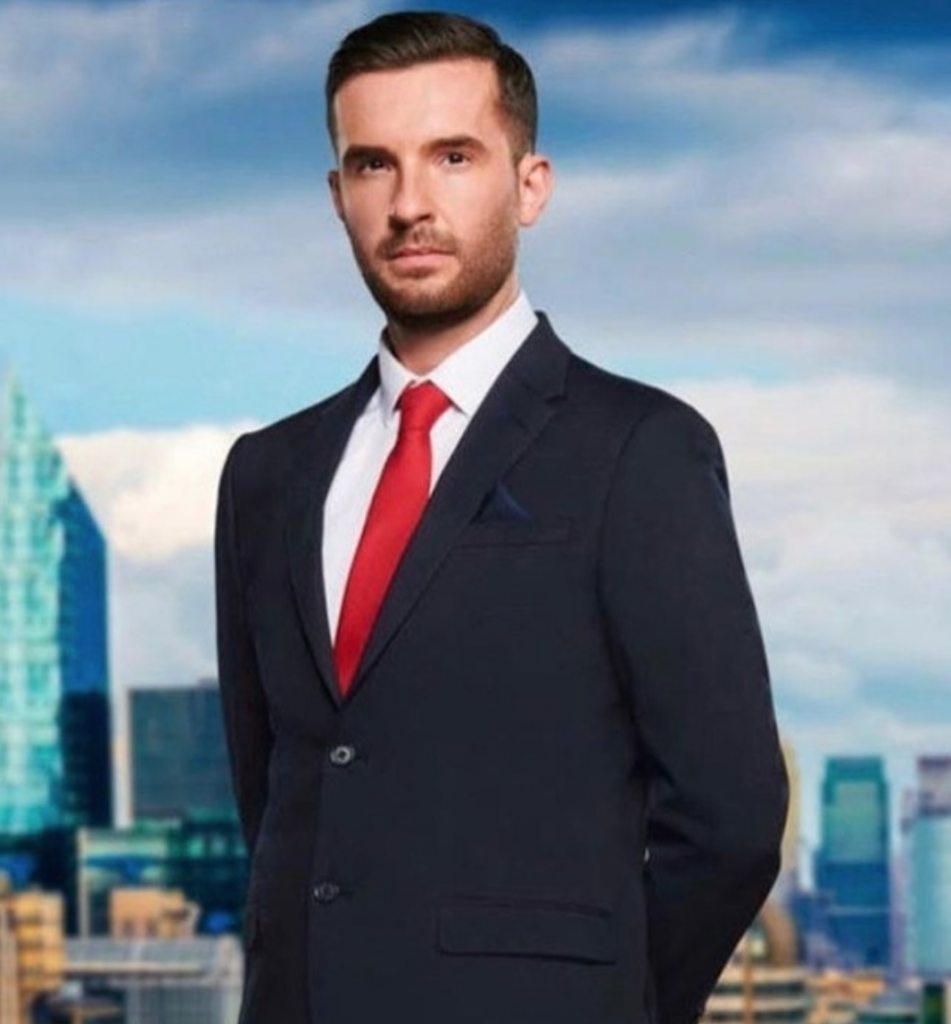 Pamela Laird might have not gone to uni, but she’s been busy. Her brand Moxi Loves has been stocked in stores such as Primark and Boots. 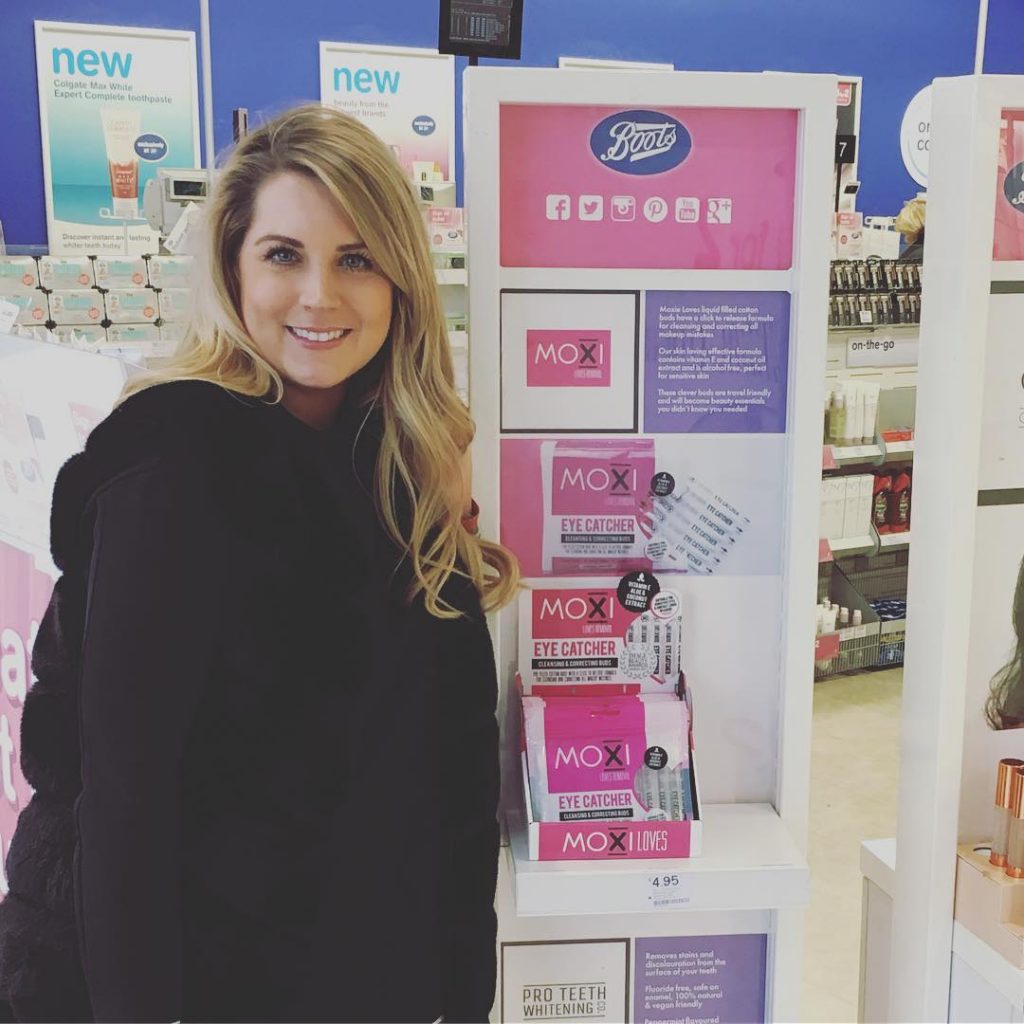 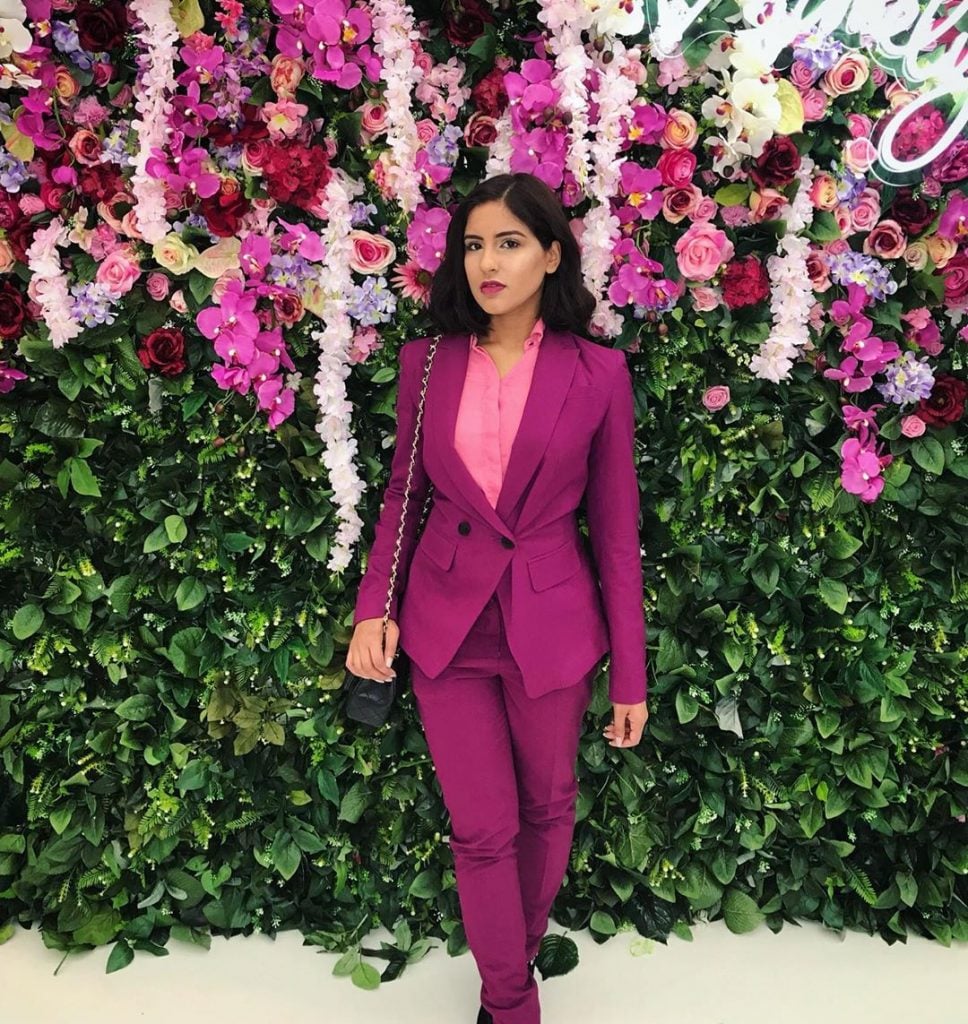 Iasha studied at the University of Huddersfield from 2011 to 2015. She achieved a 2:2 in Fashion Design with Textiles, Fashion and Apparel Design. 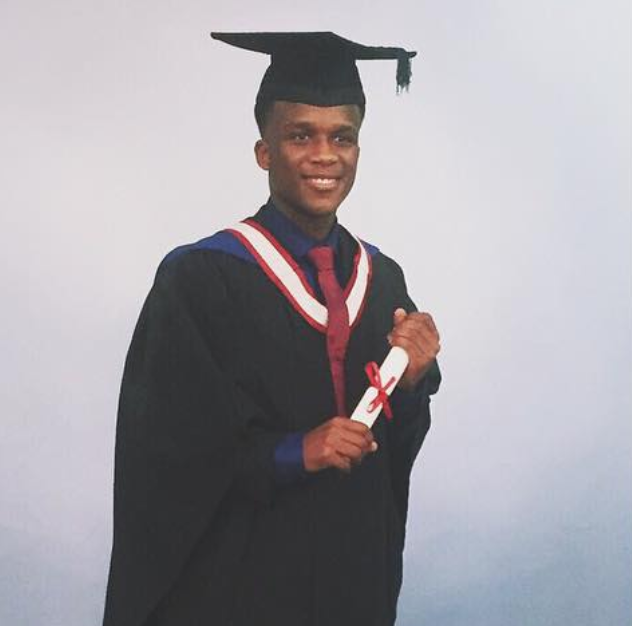 Kenna was at Gloucestershire from 2013 to 2015. If you’re thinking that’s too short to do a degree you’re right, but Kenna was so good he did a fast track – he did his three year course in two years. He got a 2:1 in Business Administration and Management.

It doesn’t look like US-born Marianne went to university. However she is only following one school on LinkedIn and that’s the University of Massachusetts Lowell – but that not exactly concrete evidence. 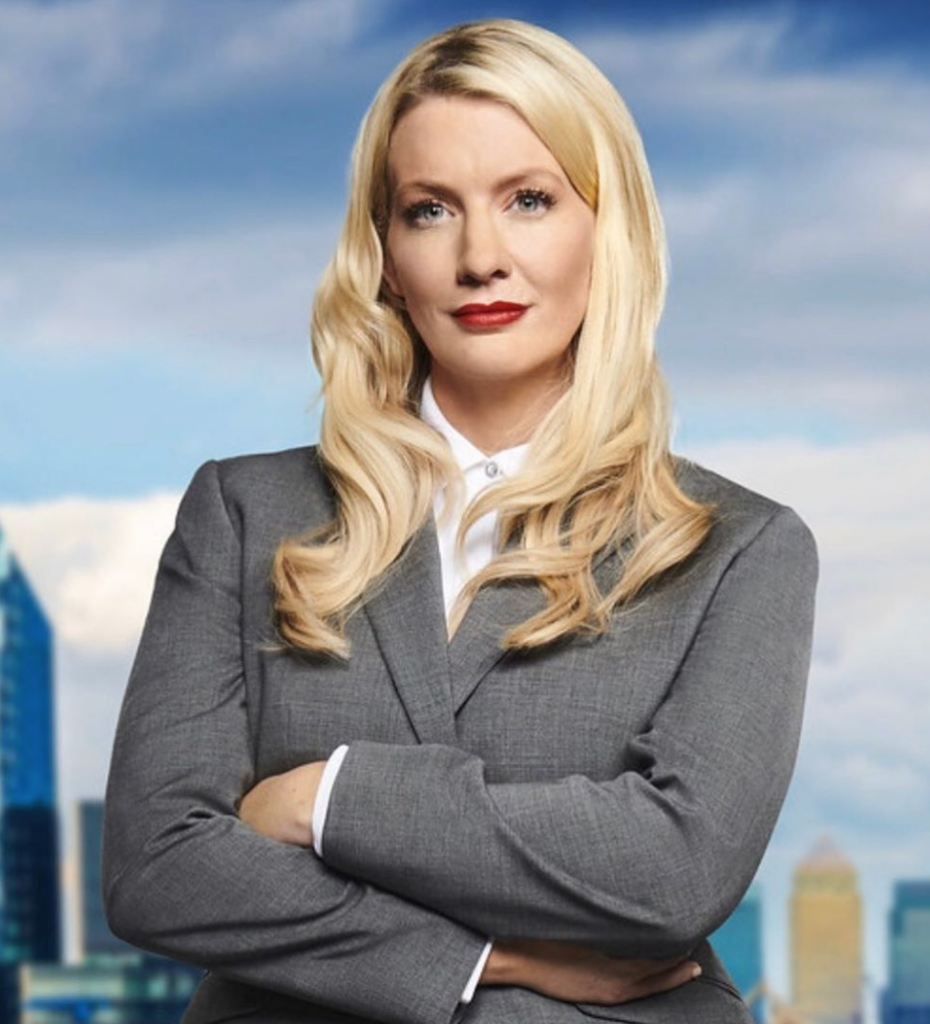 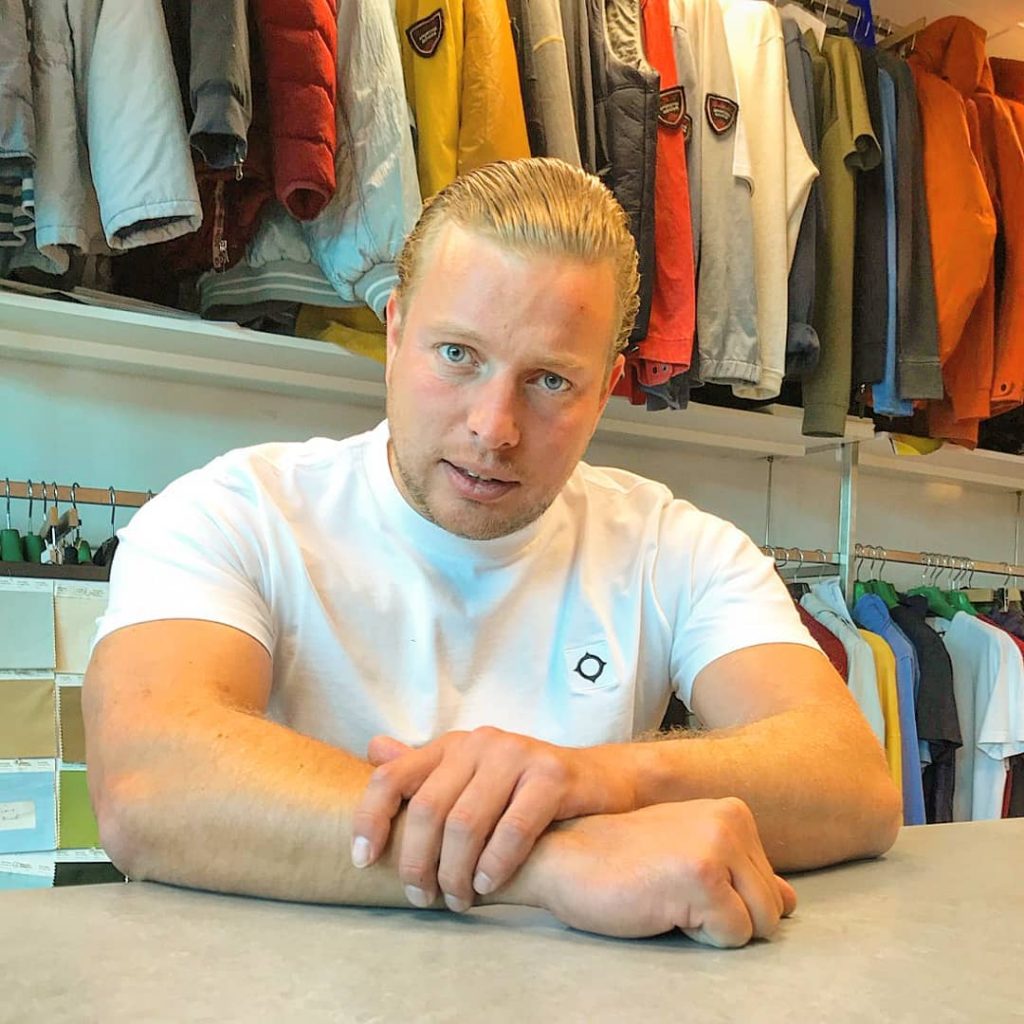