Forget Netflix, this is what being a Tall Girl is really like

I am SICK of bending down to fit in photos

Netflix dropped their latest original film Tall Girl the other day, a moving tale about the difficulties of being – you guessed it – a tall girl. Except, it's getting rinsed.

Sure, there are definitely some things Tall Girl gets right, like dwarfing all the boys at school. But let's be honest – does anyone really get asked "How's the weather up there?" as much as Jodi does in the film?

No, I am six foot one and a half. The exact same height (and shoe size) as Jodi. Let me tell you, being a tall girl is something those people down on the ground don't understand.

Shoe shopping is so damn hard

As a girl who last had feet that were easy to shop for before I’d even started my GCSEs, shoe shopping is HARD WORK.

For some reason the fashion world has conspired to almost exclusively sell frumpy grandma shoes for any women above a size nine. 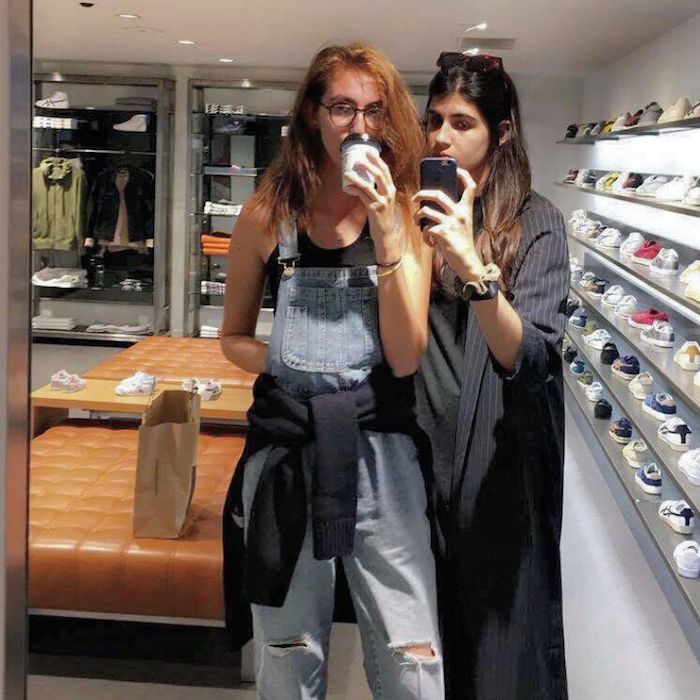 Is this real life?

Being able to see at concerts and in queues is a privilege, but a tainted one

I never realised how much short people struggle until I bent down at a Two Door Cinema Club concert.

You're always at the back of school photos 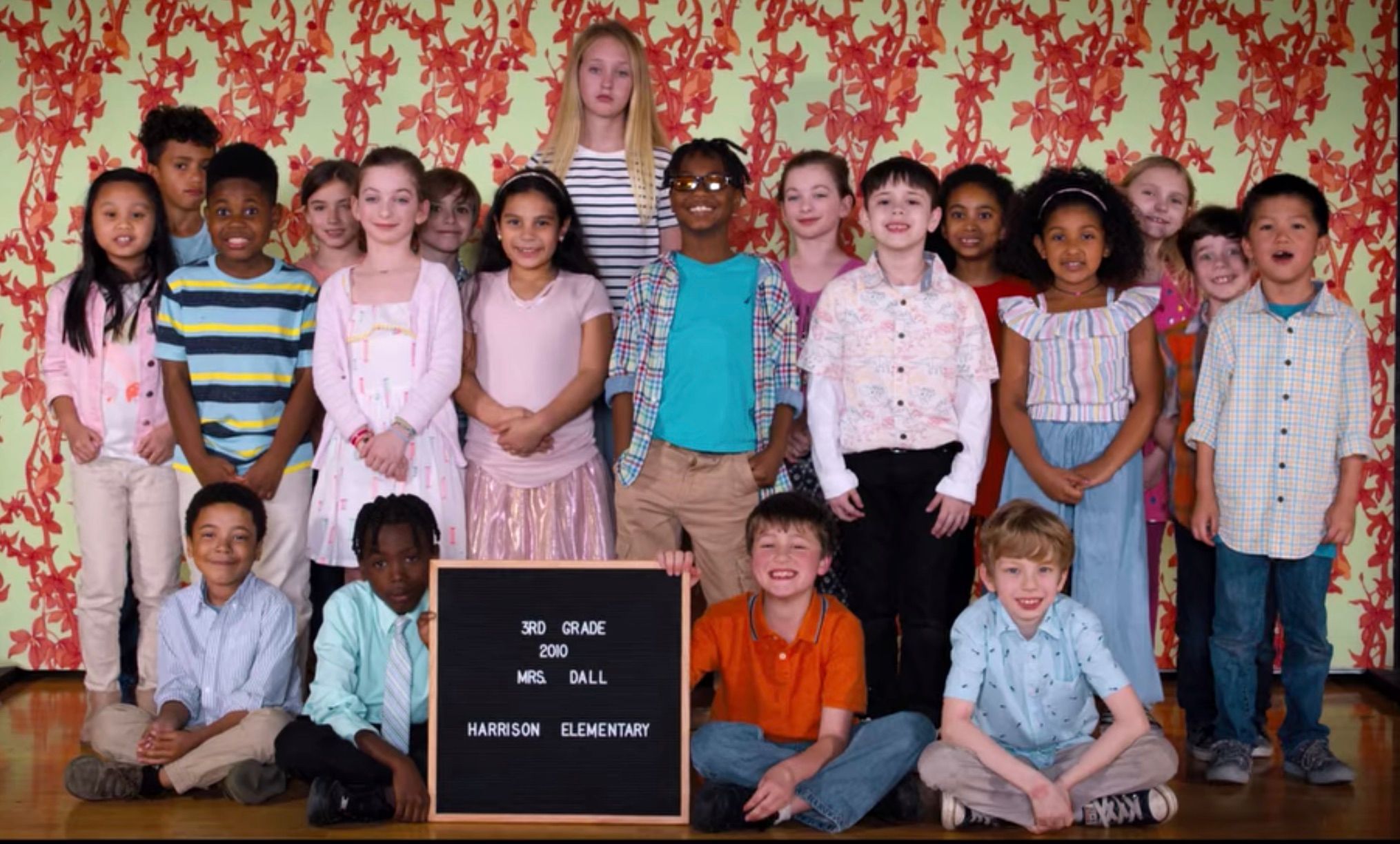 One of the things that Tall Girl gets right

Similarly, all trousers are cropped trousers

You think I’m following the latest trend but actually my legs are just freakishly long.

You have to bend down to fit in every bloody photo

Or if its a selfie, having to hold the camera because of your long arms. 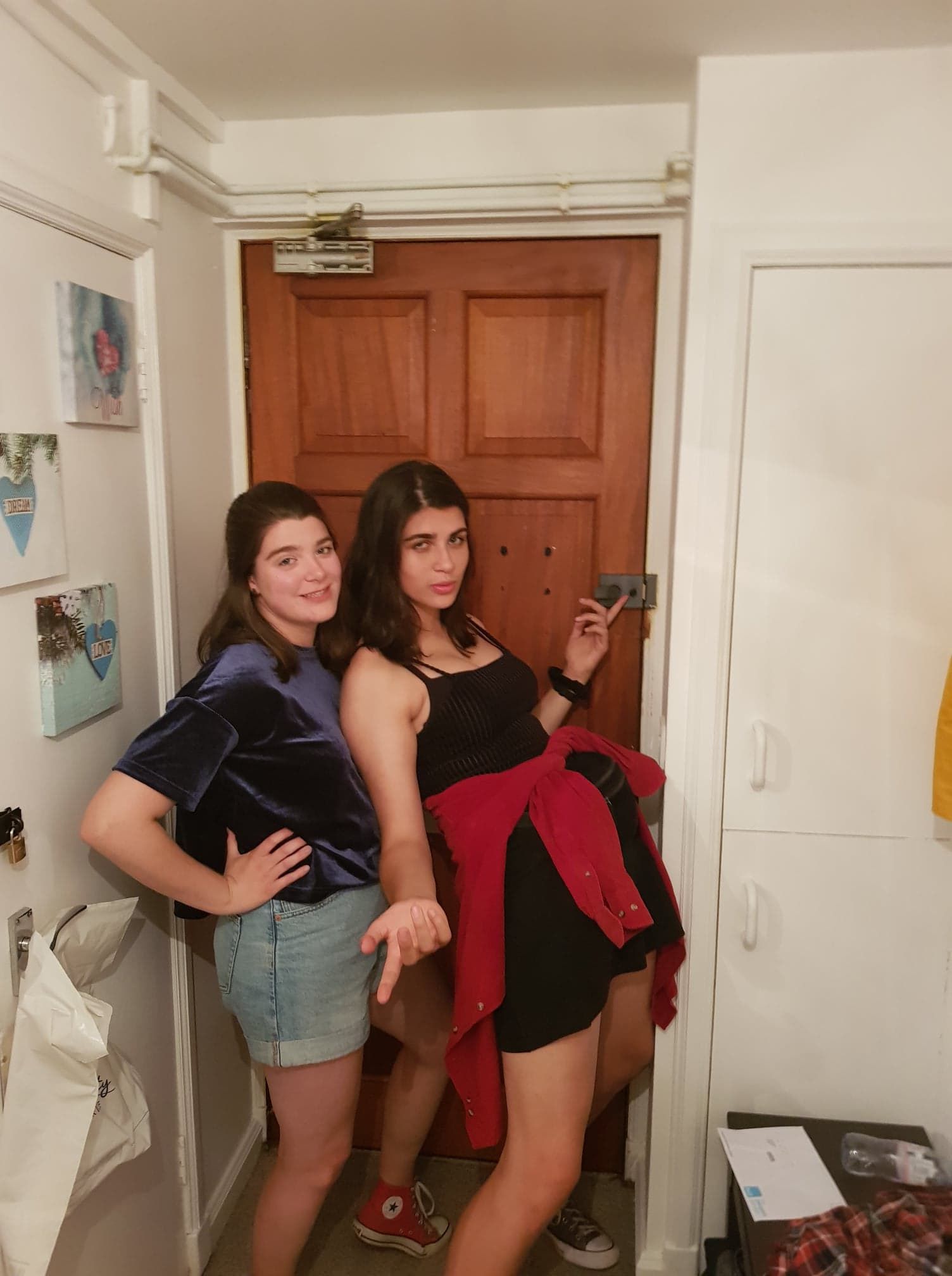 Hugs from short friends can be mega awkward

There are only two ways this can go. Either they faceplant into your boobs, or they attempt to go on tiptoes to your height and end up jabbing their shoulder into your neck. 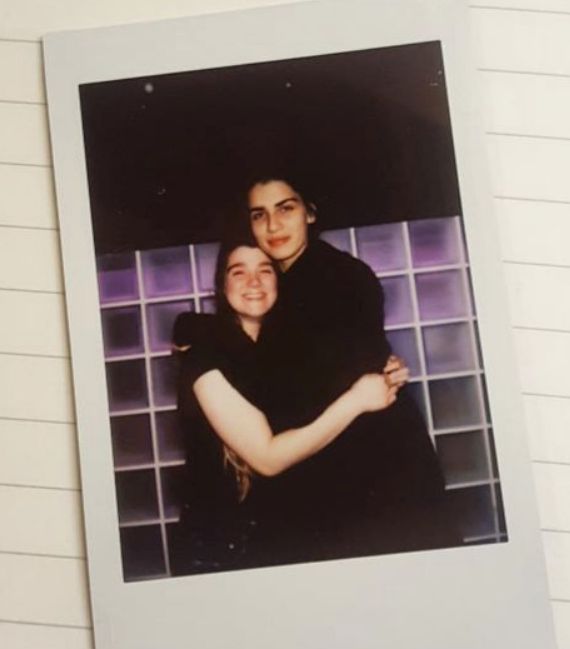 I’ve never done this myself, but I went to school with a girl who told people she was five foot 12.

Seriously, the amount of girls around the 5ft2 mark I’ve heard telling their friends that they’d “never date a man shorter than 6ft” is shocking. If I operated by that same logic I’d be looking for a 6ft11 man. 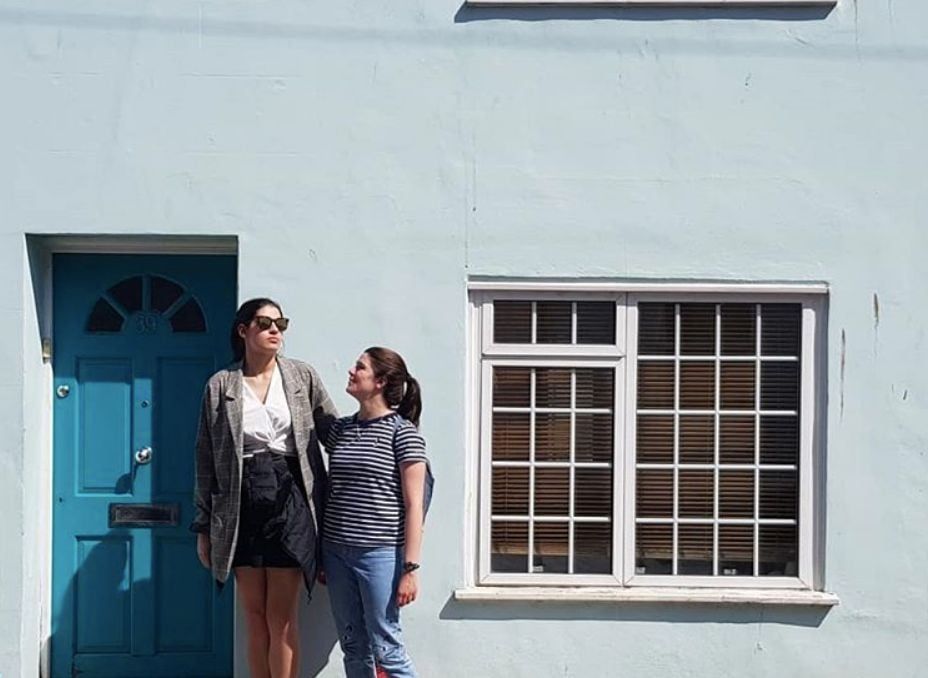 People constantly say you should be a model

It's a compliment, for sure. But after the first hundred times, you can't help thinking people need a bit more imagination.

And, inevitably, the whole world wants you to be a rower/play basketball/netball

If I had a pound coin for every time someone told me I should get involved in a traditionally tall sport I’d have drowned in money by now.

PICTURE DAY!!!!! ?? Because at this point, are you even a sports club if you don’t have one of these photos??

People will be confused as to how you got so tall

Until they see your family photos.

The beds in uni halls were absolutely not made for you

Pretty sure the UCL single beds in halls are only 180cm. 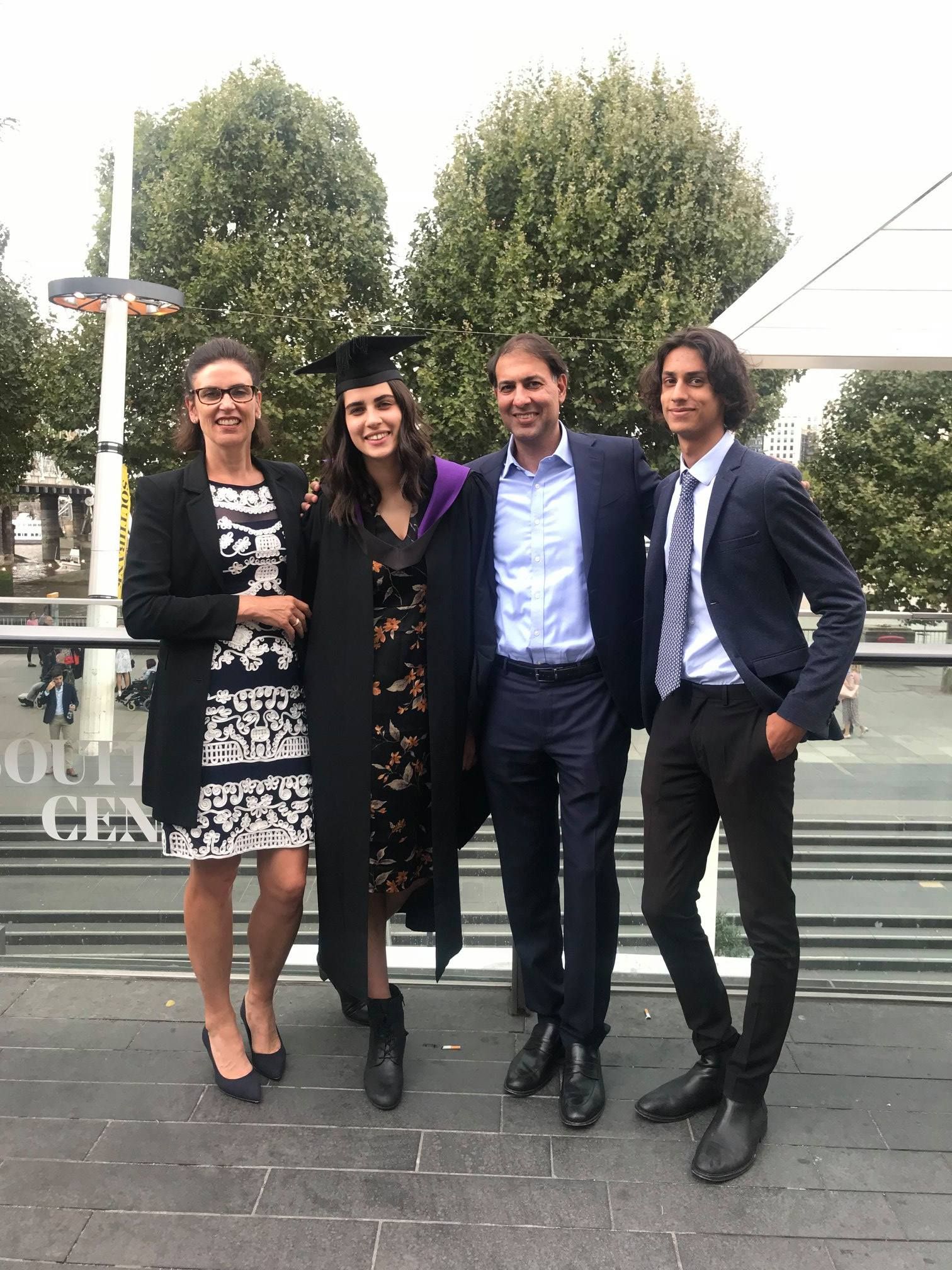 There's just no convenient place to put your limbs in photos

They're just too long!

• The struggles of being ‘the tall girl’ in your friendship group