Greg how could you do this?!

Amber has revealed exactly what was said in the texts sent between her and Greg which led to their breakup.

Love Island 2019 winners, Amber Gill and Greg O'Shea, broke up last week and Amber was said to be "devastated" after he dumped her by text.

Greg originally denied it was all done through messages, but in an interview Amber has revealed exactly what Greg said to her when he ended the relationship.

Amber was on the panel of Loose Women today and spoke about the split, saying: "Obviously I’m really disappointed. I wasn't expecting it at all. I was due to fly to Dublin and spend the weekend with him and go on a TV show together.

"On that day I had to cancel as it wasn’t working out. I think the careers and the distance was always a factor. I don’t know what changed. I wanted to make it work but it is what it is."

"I am disappointed it's over. I’m booked and busy and I'll be fine. Onwards and upwards from here." 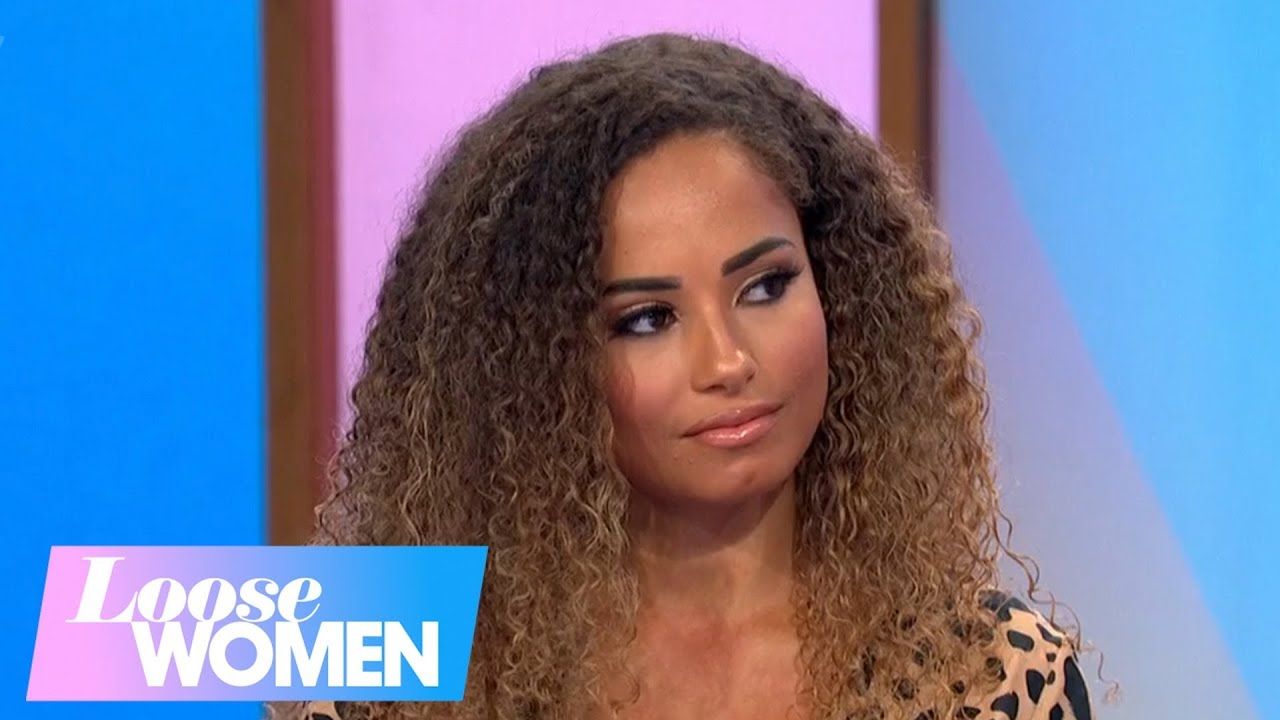 Amber then went on to explain exactly what was said when the pair broke up. She said: "So from my point of view I still wanted to make it work. There was a call a few days prior just chatting, not specifically to do with that.

"Basically all I wanted was a bit of effort from him to come to London or Newcastle to see me. I said I’m going to have to give up if you don’t put the effort in.

"And he said 'okay bye'. I was expecting it to be a bit different."

In an interview on Friday, Greg said he was still "mad for" Amber, and wouldn't say never to a reunion. But Amber said: "He’s a lovely guy but I’m not sure what’s going to happen in the future really. It’s a bit of an odd situation.

"The Islanders in from the beginning were naive to people going in later on and what people's perceptions were and what were being said. I didn’t really think of that at the time."