Can Facebook hear your conversations? Investigating the conspiracy theory

I lie awake thinking about this

Not so long ago, I was having a conversation with a friend about how I wanted to buy some new Converse shoes. I'd never searched for them before, or clicked on anything about them online. I'd just seen someone wearing them that morning and spoken about it. Then that evening, on my Facebook homepage, was an advert for Converse. It got me thinking – can Facebook hear conversations?

When I brought up the theory, it turned out a lot of my friends believed the conspiracy too. It had happened to all of them some point. They'd been chatting about something randomly and next thing you know an advert for that same thing pops up on Facebook.

People have tested it, Mark Zuckerberg has publicly denied it and there's even been documentaries about it. Here is all the evidence investigating the theory of Facebook listening in on us.

Prepare to want to throw your phone away. 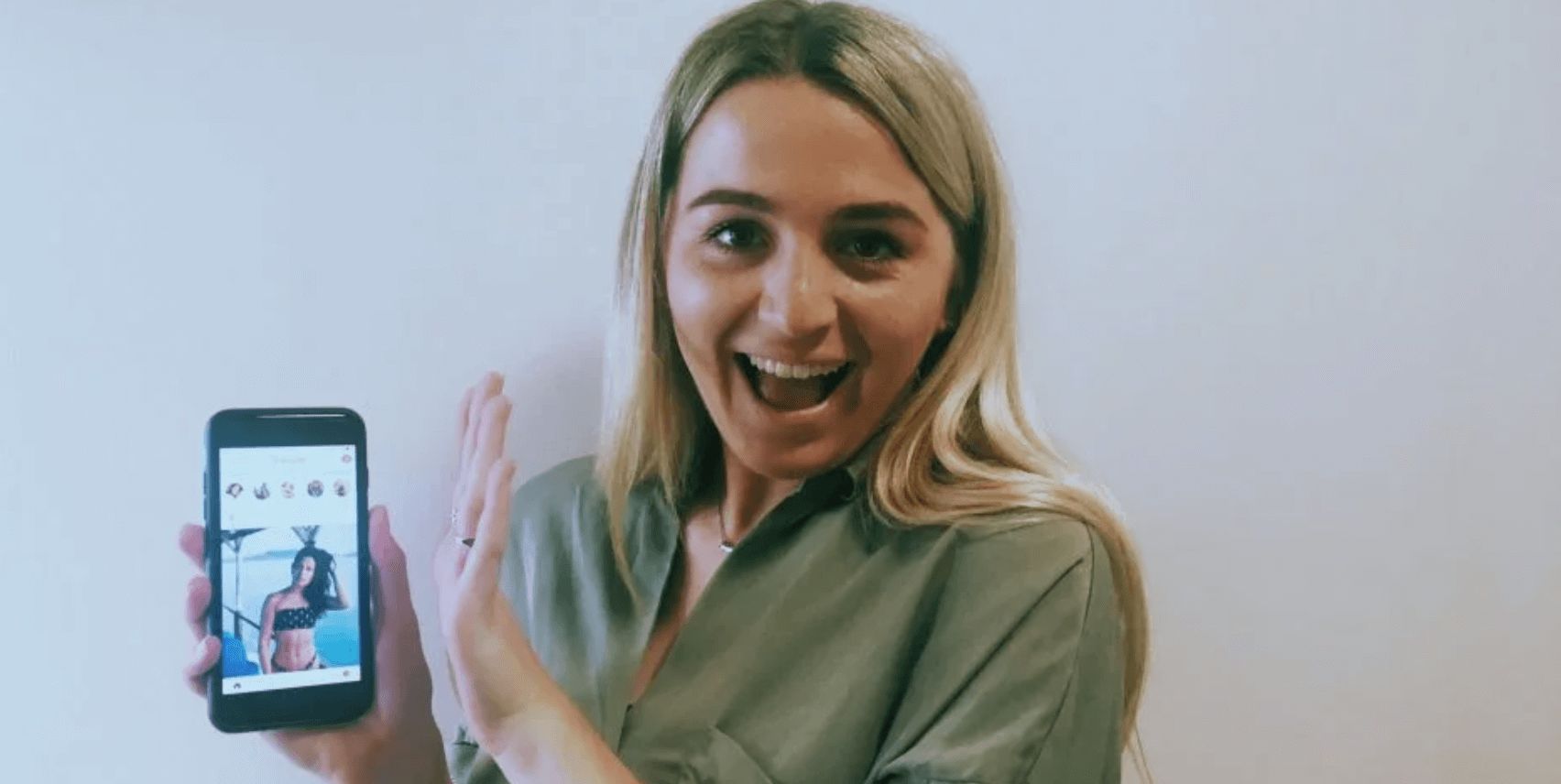 Most of the evidence online says no, Facebook can't hear you

Antonio García Martínez, a Facebook engineer, wrote an article for Wired that said storing that kind of data would be too much of a task. It addressed the question can Facebook hear conversations, and said: "Constant audio surveillance would produce about 33 times more data daily than Facebook currently consumes.

"Such snooping would be eminently detectable, ringing up noticeable amounts of data on your smartphone as Facebook maintained your always-on call to Zuckerberg."

He also said advertisers don't care for most of our conversations, because "human language is overrun with sarcasm, innuendo, double-entendre, and pure obfuscation".

But there are Reddit threads convinced otherwise. One thread where a user says: "My phone is obviously listening to me even after I've disabled microphone access to all apps. How is this legal?" has users sharing stories of weird adverts and apps automatically having access to microphones. Some of the replies attempt to debunk the theory.

I strongly believe Facebook hear our conversations and read our WhatsApp messages. I'll prove it one day. Let me compile it first.

And Facebook has addressed the theory, obviously denying it

The company wrote a statement which said: "Facebook does not use your phone's microphone to inform ads or to change what you see in News Feed. Some recent articles have suggested that we must be listening to people’s conversations in order to show them relevant ads. This is not true. We show ads based on people’s interests and other profile information – not what you’re talking out loud about.

"We only access your microphone if you have given our app permission and if you are actively using a specific feature that requires audio. This might include recording a video or using an optional feature we introduced two years ago to include music or other audio in your status updates."

Back in 2014 the Facebook app had an update. This update included a nice little reminder that your phone can hear everything around you.

The update allowed the microphone on your phone to listen to music, television shows or films a user is playing. It then uses this so a user can quickly update their status with what they are doing, and you don't have to type it all out – because Facebook can hear it. 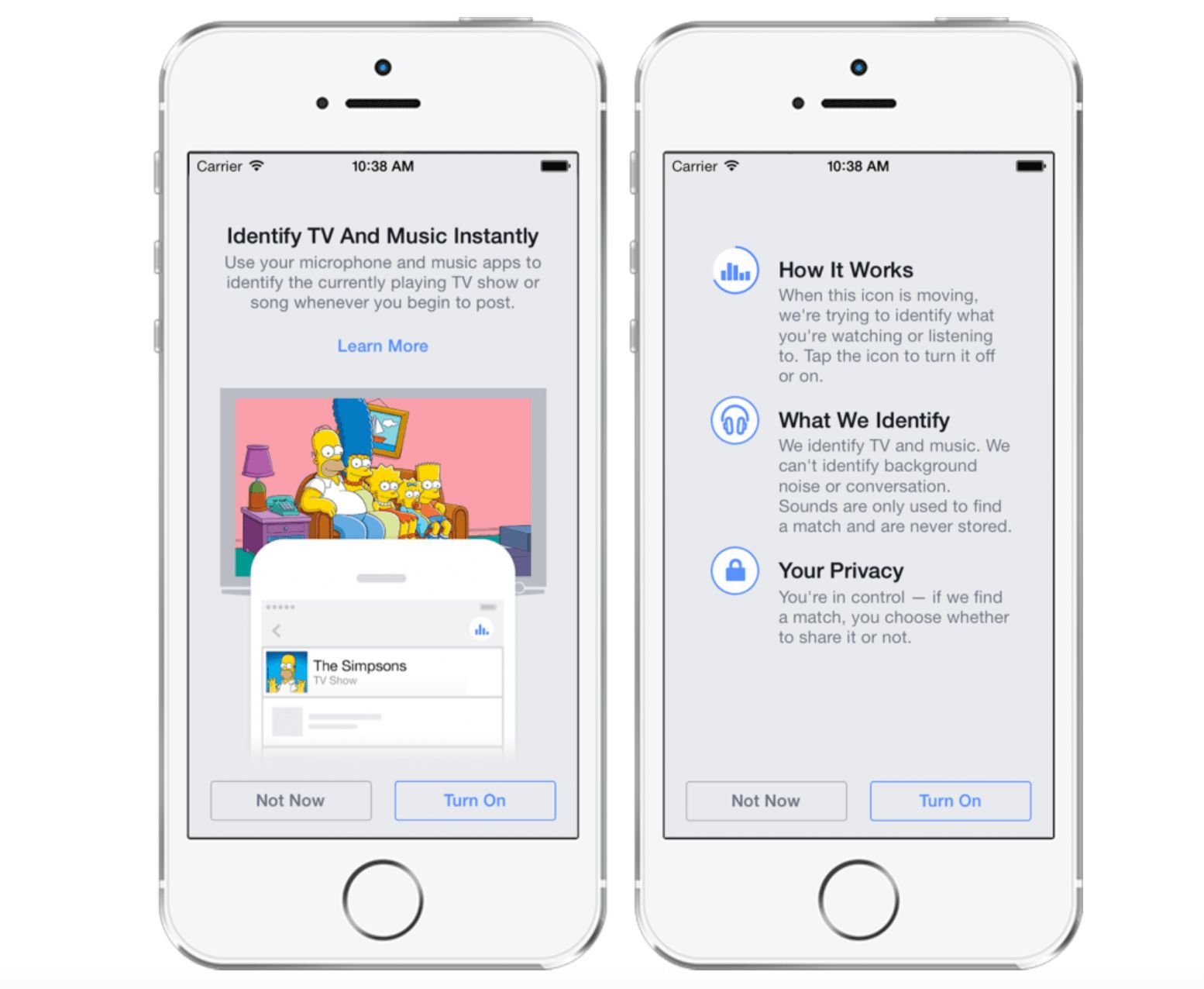 The feature isn't automatic, and you do have to switch it on. But if you leave it on, the feature will run automatically in the background on your phone.

The description clarified the update cannot identify background noise or conversation, but maybe it's just me that's cynical and thinks background TV sound and you talking near your phone is kinda the same thing.

But the app can have access to your microphone

FYI: To deny the app access to your mic you need to turn it off in your settings. On iPhone go to Settings, tap "privacy", then "microphone" and toggle Facebook to off.

This is what Netflix documentary 'The Great Hack' says 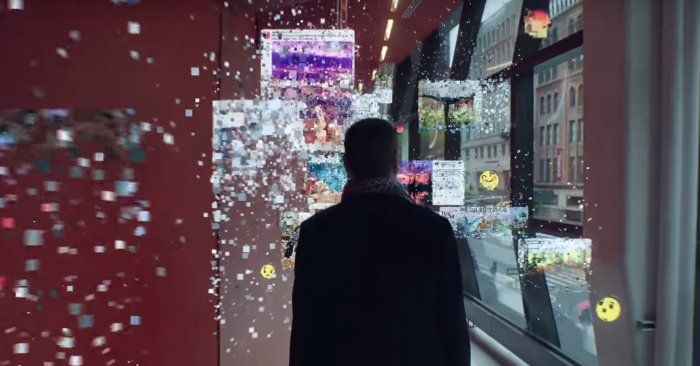 The Great Hack on Netflix

It revealed the company Cambridge Analytica (CA) had harvested the personal data of millions of people's Facebook profiles without their consent and used it for political advertising purposes. It was accused of swaying the Trump and Brexit votes, and people demanded answers from Facebook CEO Mark Zuckerberg. It eventually led to him agreeing to testify in front of the United States Congress.

The aim of the documentary is to help the general public understand how data is being used by Facebook, and essentially manipulated. And yes, it does touch on the popular conspiracy theory that Facebook can hear our conversations.

At the beginning of the doc David Carroll, a New York professor and privacy campaigner, asks a focus group: "Who has seen an advert that convinces you that your microphone is listening to your conversations?" Everyone in the room raises their hand. 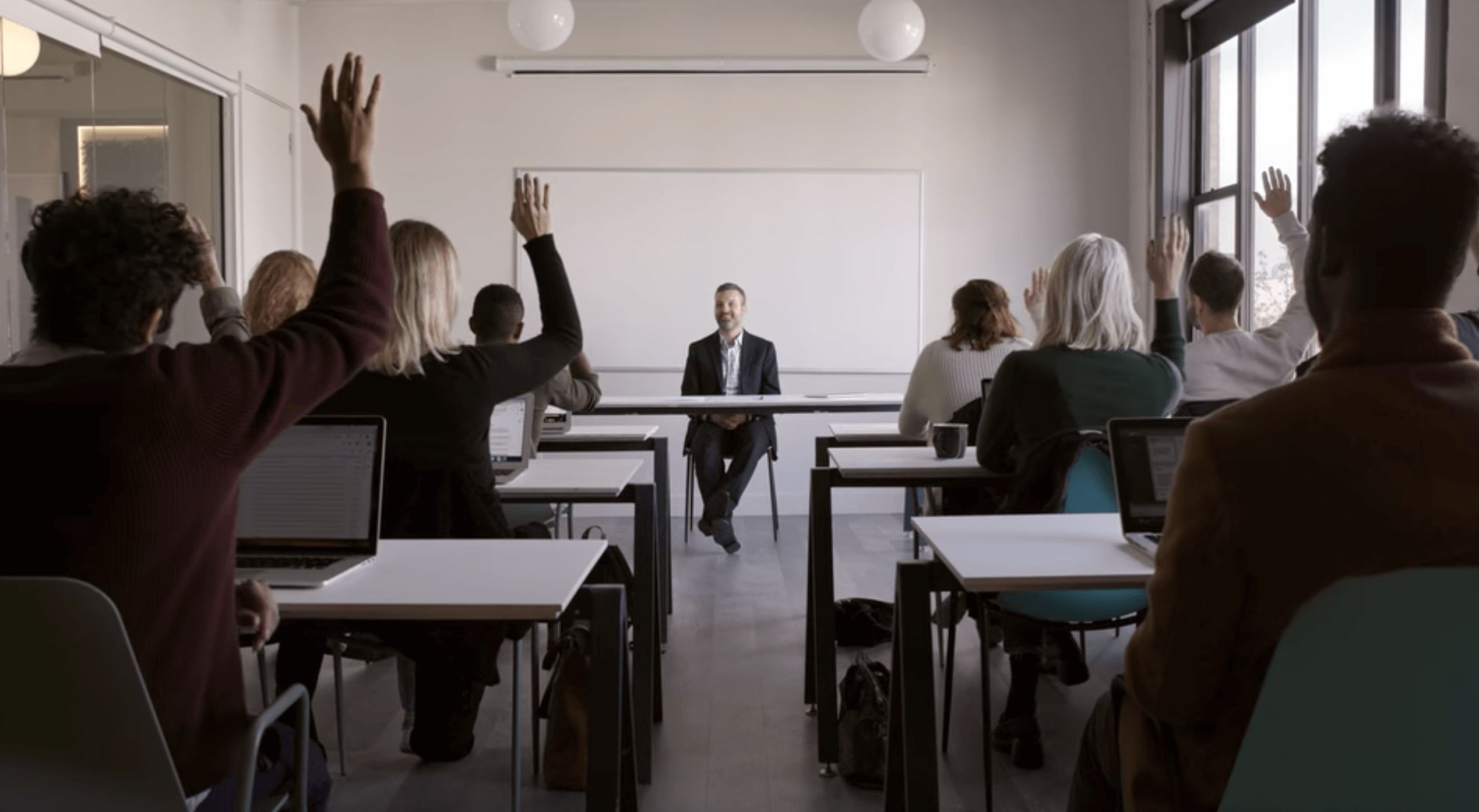 Scathing. From The Great Hack on Netflix

He then says ads that feel like eavesdropping are predicting our behaviour through our data. The entire documentary looks at how Facebook and companies can use our data. It's mind blowing, forget turning off your mic, it's time to delete every app on your phone.

Watch this couple who are convinced Facebook can hear you

This couple do not own a cat, and have never spoken about or searched for anything related to cats. So they decided to start discussing how much they needed to buy cat food. Two days later, sponsored ads on their Facebook page for cat food appear.

Despite what the theorists believe, that is more likely than not all it is – a conspiracy theory. There is no solid evidence your social media can tap into your conversations, or even has the capacity to do so if it wanted to.

So even though you might not be able to explain certain ads on your homepage, it's probably more down to the data the app stores about you.

On this page you can see all the data that Facebook has on you. Warning: It's a lot.

• Netflix just released a documentary about Facebook hearing your conversations