The honeymoon period is a cruel mistress

It’s finally happened. After riding out singledom there is actually someone you like who likes you back. The honeymoon period is the most exciting part, but it doesn’t always go off without a hitch. Relationship insecurity strikes.

Sometimes those relationship insecurities and uncertainty can creep in from the start. But don’t freak out and put the brakes on the relationship just yet!

Not every relationship is plain sailing from the get go, and that doesn’t necessarily mean it’s doomed for failure (just look at Cara and Nathan from Love Island). Keep reading for some guidance on your niggling relationship uncertainty.

If you’re feeling relationship insecurity, step back and assess the situation 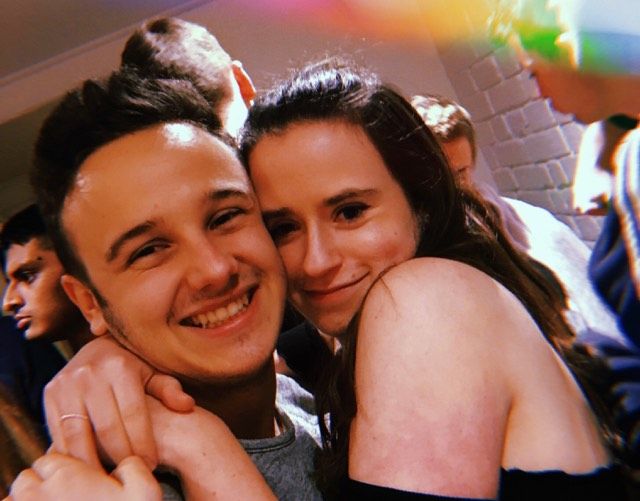 Take a step back from the relationship to see it through fresh eyes. The first question to ask yourself is whether you really like your partner.

It might sound silly as you’re currently in a relationship with them so hopefully the answer is yes – but do you actually like them as a person? Are you sexually attracted to them? If the answer to either of those questions is no then, well, maybe this uncertainty in the relationship is founded.

Liking your partner is a crucial foundation to a healthy and successful relationship – as the saying goes, you should be friends first.

Picture yourself spending a whole night away with them with no phone or internet. Would you go crazy? This could give you an insight into the future of the relationship.

Are you really ready for a relationship?

Another question to ask is what kind of a couple you are in and what kind you want to be in. If you’re just with the person because you’re sick of being single and all your friends are coupled up, is it worth all the stress?

Daisy from Edinburgh Uni, 20, started asking questions after she felt relationship insecurity. “I started to wonder whether I actually liked the guy or whether it was just because he was nice to me,” she said.

“I questioned why I was more excited about someone else who I immediately felt more attracted to when I thought I was content with the person I was dating. So I decided to nip it in the bud before it became an exclusive relationship.”

So, an obvious way to know if you should end it? If you start crushing on someone else. Just try not to be a Michael about it.

But like… why is Michael always badmouthing his previous ‘lovers’ after they leave? #LoveIsland pic.twitter.com/fmmZHnhTpt

Is the relationship healthy? This should be a crucial part of a relationship at any time, not just at the beginning. But because everything is so fresh when you first start seeing someone, it’s important to look out for any red flags and listen to friends and family. Relationship insecurity can often just be your gut speaking.

Don’t block them out, they know you better than you know yourself! Obviously its your life but they are just looking out for you.

Unhealthy relationships are founded on power and control in place of equality and respect. Possessiveness, insults, humiliation, all the way to actual physical abuse are hallmarks of an abusive relationship.

Obviously these are not ok – if this is the reason for relationship uncertainty then just cutting it off while you’re ahead should be the way to go.

One more thing – don’t confuse a red flag for the ick. If something worries you, take it seriously. 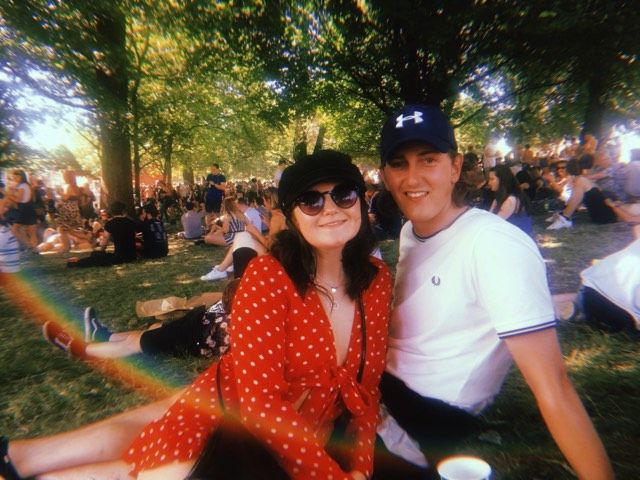 Is it a speed bump or something more serious? One person may think it’s just breezing along – while the other is suffering in silence.

Just remember, if nothing has happened to make you feel this way, talk about your feelings purely from your perspective and definitely don’t point the finger at your partner.

In a lot of circumstances, having a conversation about feelings and where the relationship is going (or even if one person feels it is moving too fast) can resolve any of those niggling thoughts at the back of your mind.

Don’t freak out, you’re not in the minority here

82% of women feel insecure in their partner’s love for them. This could be caused by anything, from not seeing your partner enough, to feeling unworthy or jealous about their ex.

Maddy from Coventry University, 21 said: “I was seeing this guy and he literally had the fittest ex-girlfriend I’ve ever seen. I went a bit mental comparing myself to her, checking her Insta, thinking I was less than her.

The only way I let go of it was to stop stalking her insta and just fake it till I made it. I told myself I was as good as her and deserving of him and I just started believing it.”

One thing you definitely shouldn’t do 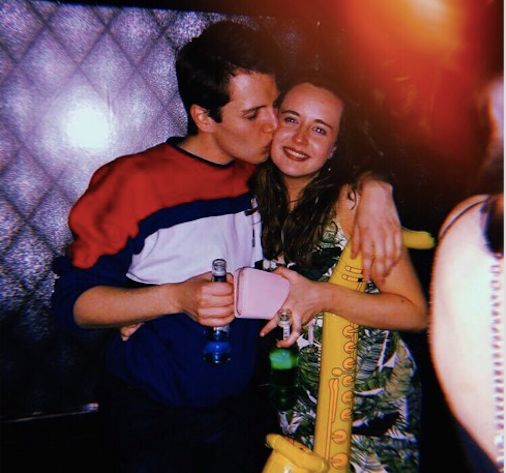 Don’t get with someone else just to ‘see how you feel’. You will only end up hurting your partner and look like a dick in the process.

Key thing to note: there is no such thing as a ‘normal relationship’ no matter what people say. If you get relationship insecurity, do what feels right for you, whether that’s continuing, staying friends or breaking it off completely. You will definitely be happier for it.

Articles recommended by this writer:

• The Tab’s guide to dating

• How to deal with relationships at uni