This is going to be all over your feed this season

You've probably gone on Instagram or Twitter recently and seen the Hot Girl Summer meme. It's when people caption their pictures with "this is some hot girl" or "hot girl summer" or something similar. It might not have meant much to you, but soon you'll notice EVERYONE using these phrases – and there's a reason.

What is the Hot Girl Summer meme?

Basically the Hot Girl Summer meme is all about living your best life this summer. It's about confidence, self love, having a great time and empowering others.

It started off with people taking hot pictures of themselves and captioning them "hot girl summer" or something similar. It's a great excuse to post photos of yourself and your pals, and not care what other people say, because you're a hot girl and it's summer.

just know my hot girl summer is in full effect

But the hot girl summer has evolved. It doesn't have to be limited to pictures of yourself or your friends. The Hot Girl Summer meme is a complete lifestyle. It can be used in so many different situations. Sick of someone's shit? Cut them off and live a hot girl summer. Want to spend a whole day binge watching Netflix? You do you, it's a hot girl summer. Don't want to reply to someone's texts? You don't need them in your hot girl summer.

And for people questioning if a hot girl summer is just for people that are free and single – absolutely not. You and your significant other can share it together!!

hot girl summer but with a boo >>>

Just because it's could the Hot Girl Summer meme doesn't mean it's just for girls either. This self love is inclusive of everyone, we're all living for it.

Where did the Hot Girl Summer meme come from?

The movement was started by American rapper and singer, Megan Thee Stallion (real name Megan Pete). She's actually been posting pictures captioned with the phrase for months now, it's just only caught on recently.

On of her old Instagram pictures (below) is captioned: "YALL READY????????THIS NEW HOT GIRL SHIT YALL BEEN WAITING ON ???Check back with me tomorrow for thee official details ✨✨✨✨#megantheestallion". 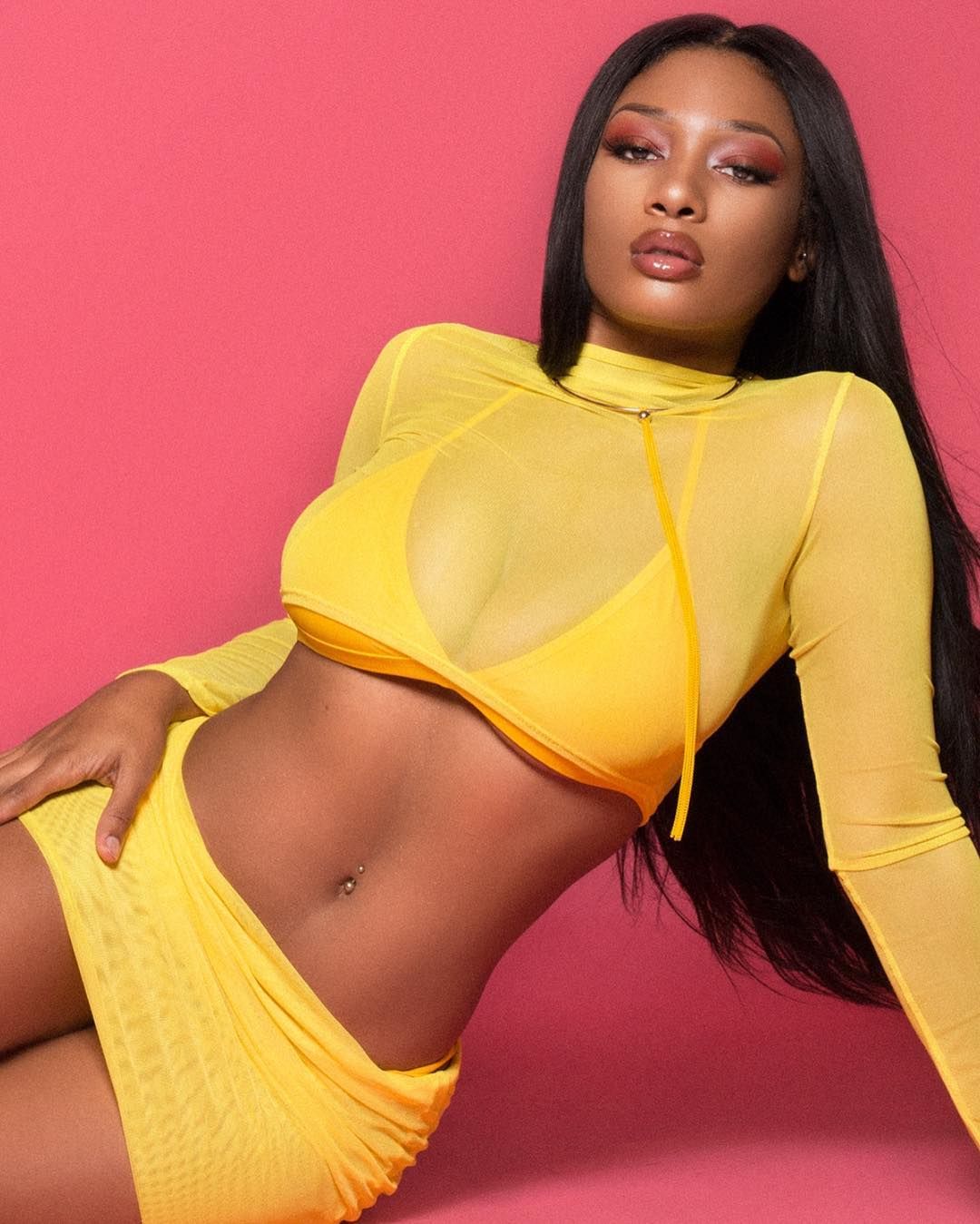 It was fans that took this and created the Hot Girl Summer meme. 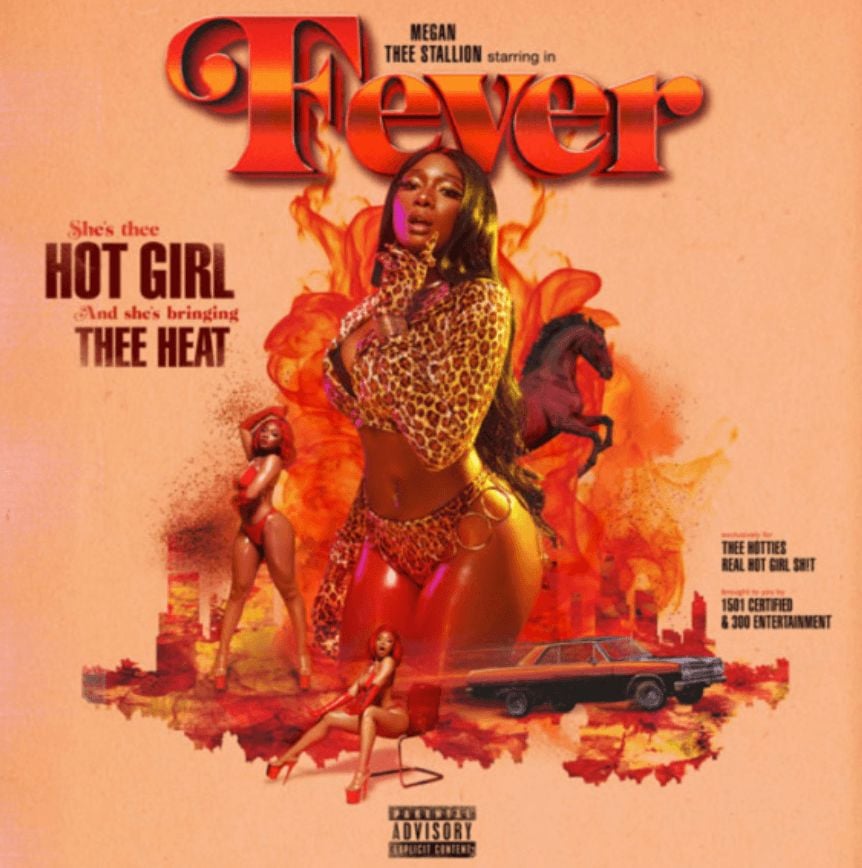 Megan Thee Stallion was asked by The Root about the phenomenon. She said: "It's about women and men being unapologetically them just having a good-ass time, hyping up their friends, doing you and not giving a damn about what anyone else has got to say about it.

"You definitely have got to be the type of person who can be the life of the party and just a bad bitch.

"If you are cuffed up you can still have a hot girl summer but you still gotta be on your bullshit, okay?"

I heard it was hot girl summer. Can I participate? ? pic.twitter.com/MgBZstyQbY

Even celebs are living a hot girl summer

The cast of Stranger Things 3 are in on it, and so are the Kardashians and Jordyn Woods – it's a pretty big deal.

Here is a guide from Megan Thee Stallion herself on how to perfect your hot girl summer:

We're over the Rihanna Birthday meme, the Florida man meme has had it's time and the Twitter meet my dad meme was so three months ago. It's summer now, and we need this new trend.

• How to do ‘The Flamingo’: The Instagram pose even Beyoncé’s doing