I’m obsessed with them all already

Stranger Things 3 has just been released on Netflix. And the new season has brought a bunch of new faces to our fav series. Before you fully dive into the Upside Down, here is a full list of all the Stranger Things 3 new cast members for you to get to know. There's a few familiar faces in there too.

Francesca Reale (from Netflix's Haters Back Off) appears in the new season of Stranger Things as Heather.

Francesca as Heather the lifeguard in Stranger Things 3 on Netflix

She is a lifeguard at the community pool. She's set for some pretty dark and mysterious storylines and if the episode title "The Case of the Missing Lifeguard" is anything to go by, you can take a guess at what happens to her. 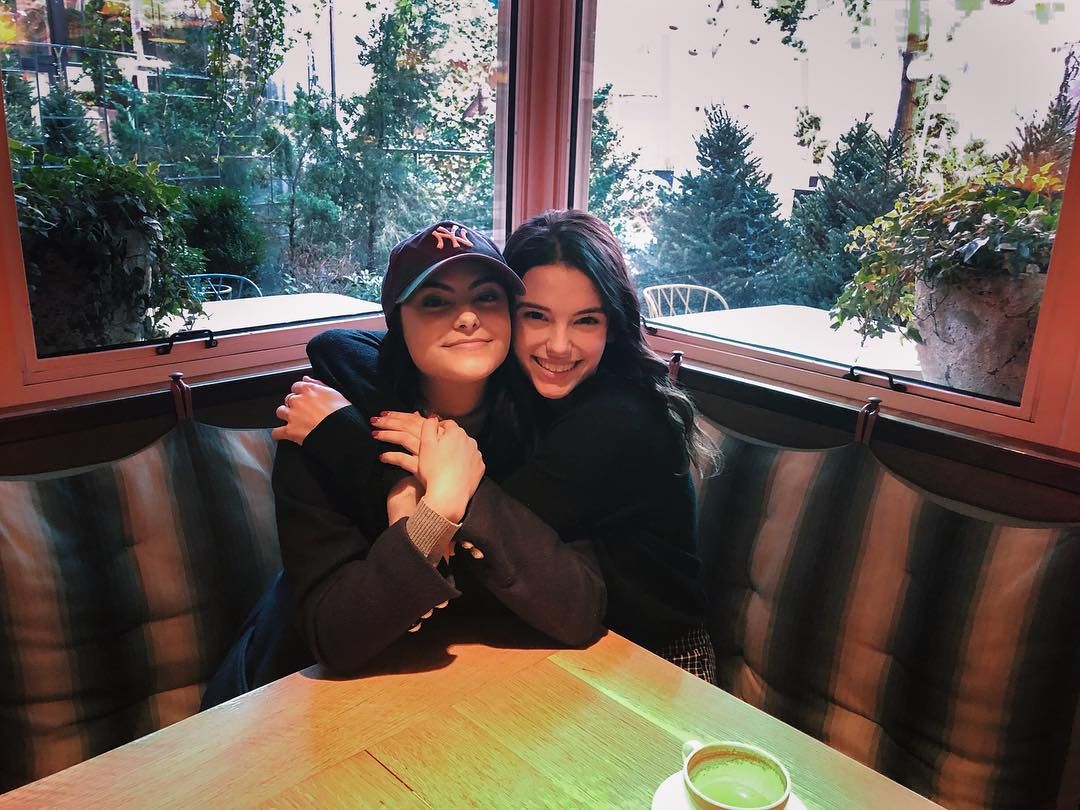 In real life Francesca Reale is besties with Veronica from Riverdale and Jessica from 13 Reason's Why!!

The character is described as "an alternative girl who is equal parts sharp and playful. Bored with her mundane day job, she just wants a little excitement in her life… and gets more than she bargained for when she uncovers a dark secret in Hawkins."

In the trailer for the third season she's seen hanging out with Steve, Dustin, and Erica.

Maya as Robin in Stranger Things 3 on Netflix

Maya is also besties with Kathryn Newton (from Netflix's The Society) after they appeared together in the BBC adaptation of Little Women. 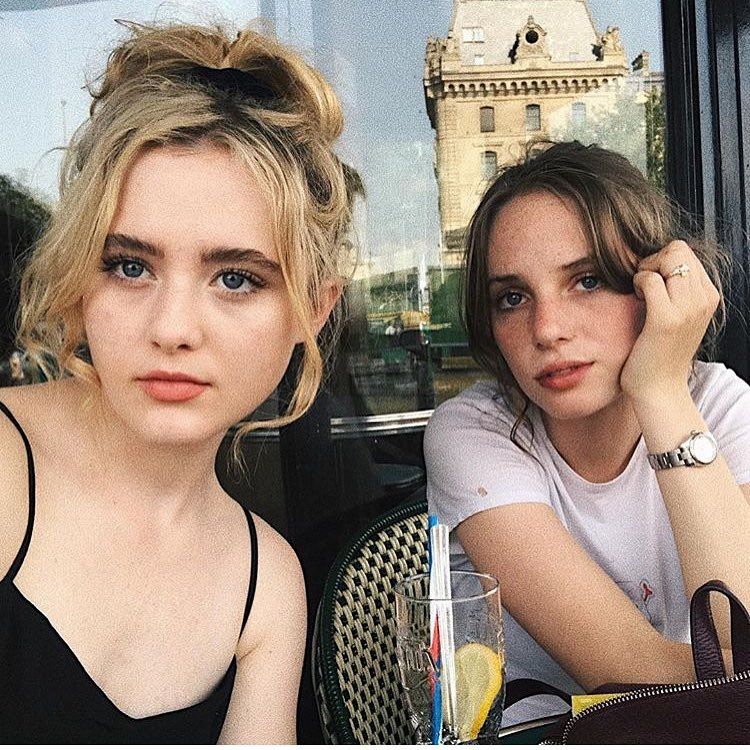 Another member of the Stranger Things 3 new cast is Alec Utgoff who plays a doctor, Alexei.

Alec Utgoff as Alexei in Stranger Things 3 on Netflix

Alexei is a visiting Russian scientist who joins Joyce and Hopper in trying to get to the bottom of what was going on in Hawkins. Despite the language barrier (Alexei can only speak Russian) he becomes a valuable member of the team. 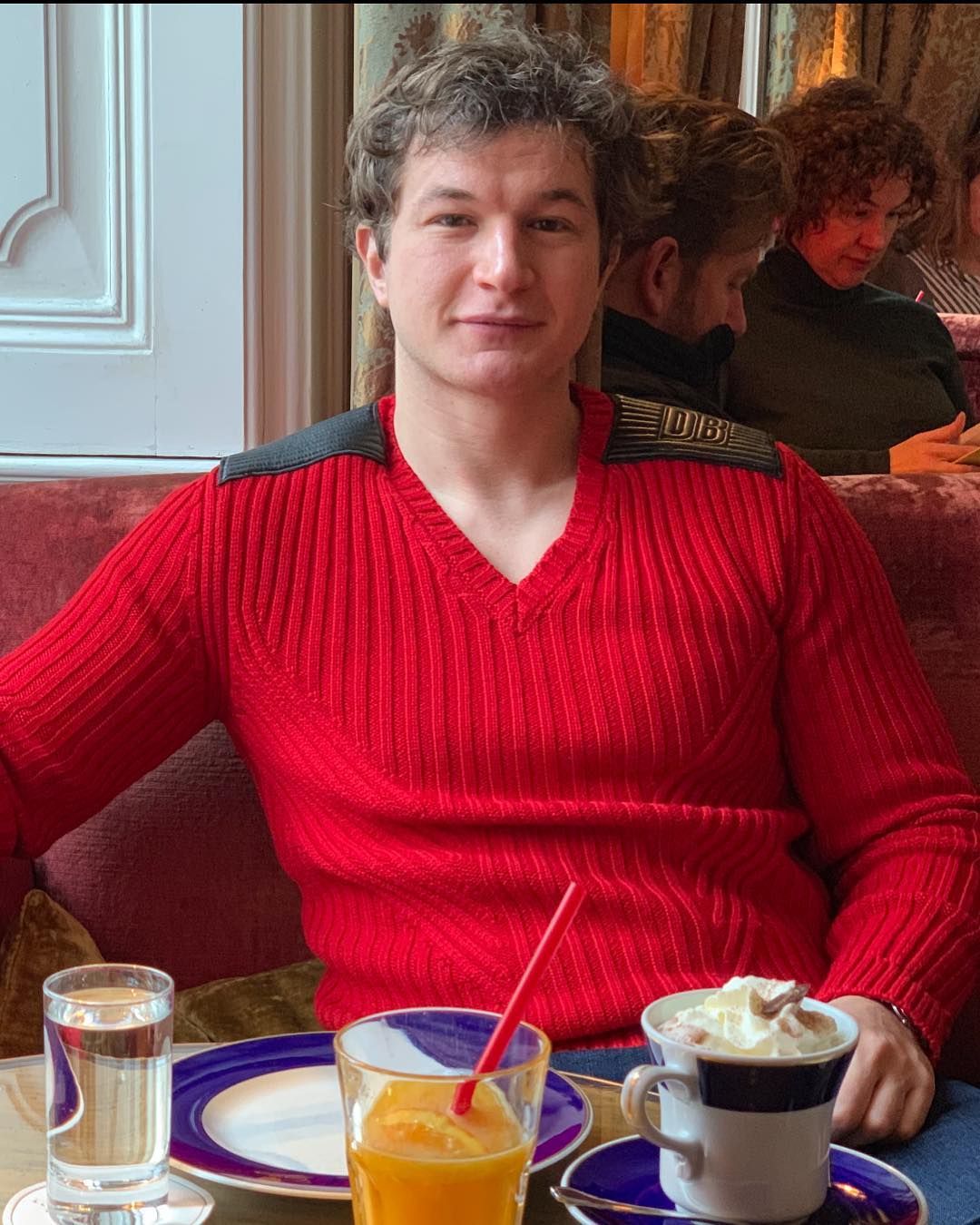 Alec Utgoff has also starred in a few films and television roles. These include two films alongside Johnny Depp!!

PSA: In Stranger Things 3 Dustin finds a girlfriend!!! 16-year-old Gabriella Pizzolo plays his love interest Suzie. They meet after singing a duet together over the radio.

Gabriella Pizzolo as Suzie in Stranger Things 3 on Netflix

Despite only being a teenager, Gabriella Pizzolo has a pretty impressive CV. She's been on Broadway in Matilda The Musical and she was in the Broadway company of Fun Home. She's also been in multiple US television shows and she has been on Nickelodeon. 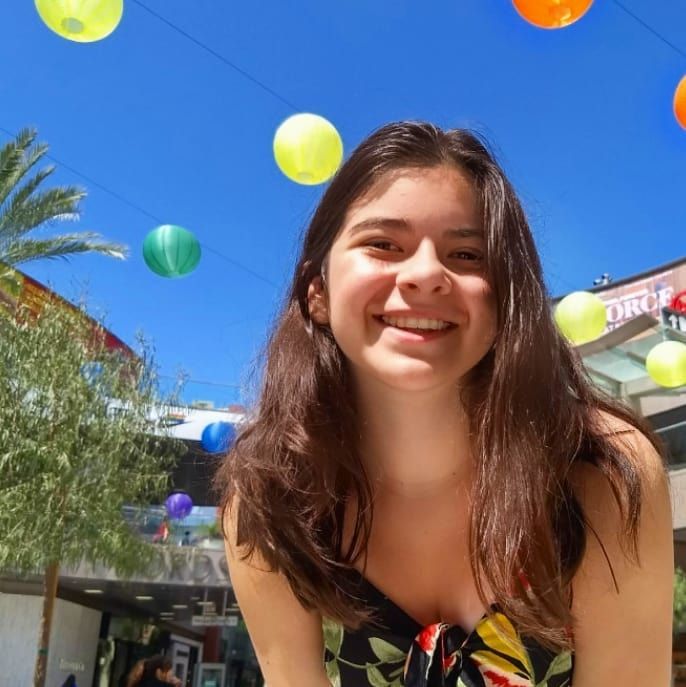 This isn't the first time he's been on Netflix, Cary also plays Westley in The Princess Bride (I've never heard of it either). The film is listed under Netflix's "classics" category.

Cary Elwes as the Mayor in Stranger Things 3 on Netflix

New character Bruce is played by Jake Busey. And yes, that is the son of Hollywood actor Gary Busey. Gary has been in over 150 films such as Lethal Weapon, Predator 2, Point Break, Under Siege and The Firm (I won't list them all).

Jake Busey as Bruce in Stranger Things 3 on Netflix

In Stranger Things 3 Jake Busy has been cast as a journalist at The Hawkins Post. He's described as having "questionable morals" and a "sick sense of humour". He will be seen with Nancy and Jonathan a lot as they are working at the newspaper for the summer.

Michael Park plays an editor at The Hawkins Newspaper

Michael Park joins the cast as part of the newsroom at the local paper, The Hawkins Post. He's Heather's dad, and a bit of a dick.

You might know him as playing Beck's dad in Netflix's You.

• Stranger unis: Which iconic character would go to your uni?

• If Stranger Things characters were people at your university