The new season of Black Mirror is here, and as expected Charlie Brooker has left the episodes with mind-blowing cliffhangers. One of these is Smithereens – an hour-long episode critiquing social media culture and our obsessions with phones. But loads of people didn’t get how the episode concluded, so here is the Smithereens ending explained.

what the fuck was that smithereens ending ????

Smithereens is episode two in Black Mirror season five. This episode is all about Chris Gillhaney (played by Andrew Scott), who hates social media so much he poses as a taxi driver outside the offices of a major social media platform, Smithereens. He waits to pick up a member of a staff and takes them hostage in his car.

His hostage is Jaden (played by Damson Idris), an intern at the company. He demands to speak on the phone with Billy Bauer (played by Topher Grace), the CEO of the company, in return for the safe release of Jaden. 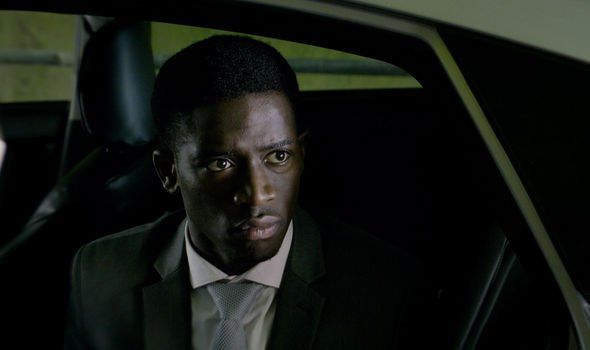 We then find out why Chris hates social media so much, and the guilt he has lived with all his life. Chris lost his fiancé in a car accident, after he took his eyes off the road to check his phone. The ending is a huge cliffhanger. Did Chris die? Did Jaden die? What is everyone looking at on their phones at the end? Did Hayley Blackwood ever find out what happened to her daughter?

It is most likely Chris that dies in the end

The likely outcome is Chris Gillhaney gets shot by police and dies at the end of the episode. Jaden escapes unharmed. Chris' death is foreshadowed a lot earlier in the episode. Hayley Blackwood (the mother trying to access her daughter's Persona account) says Chris should join her for a drink because they "might die tomorrow" – and in the end, Chris does.

The look on Billy's face when he gets the news of what happened also suggests Chris has died. Billy seemed to feel sorry for Chris, and to an extent shares his guilt. He feels everything at Smithereens is out of his control and refers to it as a "crackpipe" when Chris says he has heard they make the platform addictive for users.

Billy when he gets the news

It might seem as though Hayley's character doesn't get a conclusion at the end of the episode. We never find out what was on her daughter's account, which she has been so desperately trying to get into.

This is because Hayley wasn’t the central character to this plot, instead her storyline was used to highlight the fact Chris wasn’t a “bad guy.” After all, his last wish is for Hayley to get access to her daughter’s Persona account.

Hayley Blackwood when she gets given her daughter's password

The ending of Black Mirror's Smithereens includes a montage of members of the public looking at their phones. This is to illustrate that even though one person in the world might be experiencing the most heightened drama and trauma in their life, to everyone else it's just another push notification. The rest of the world can just check their phones and carry on – but Chris can't. 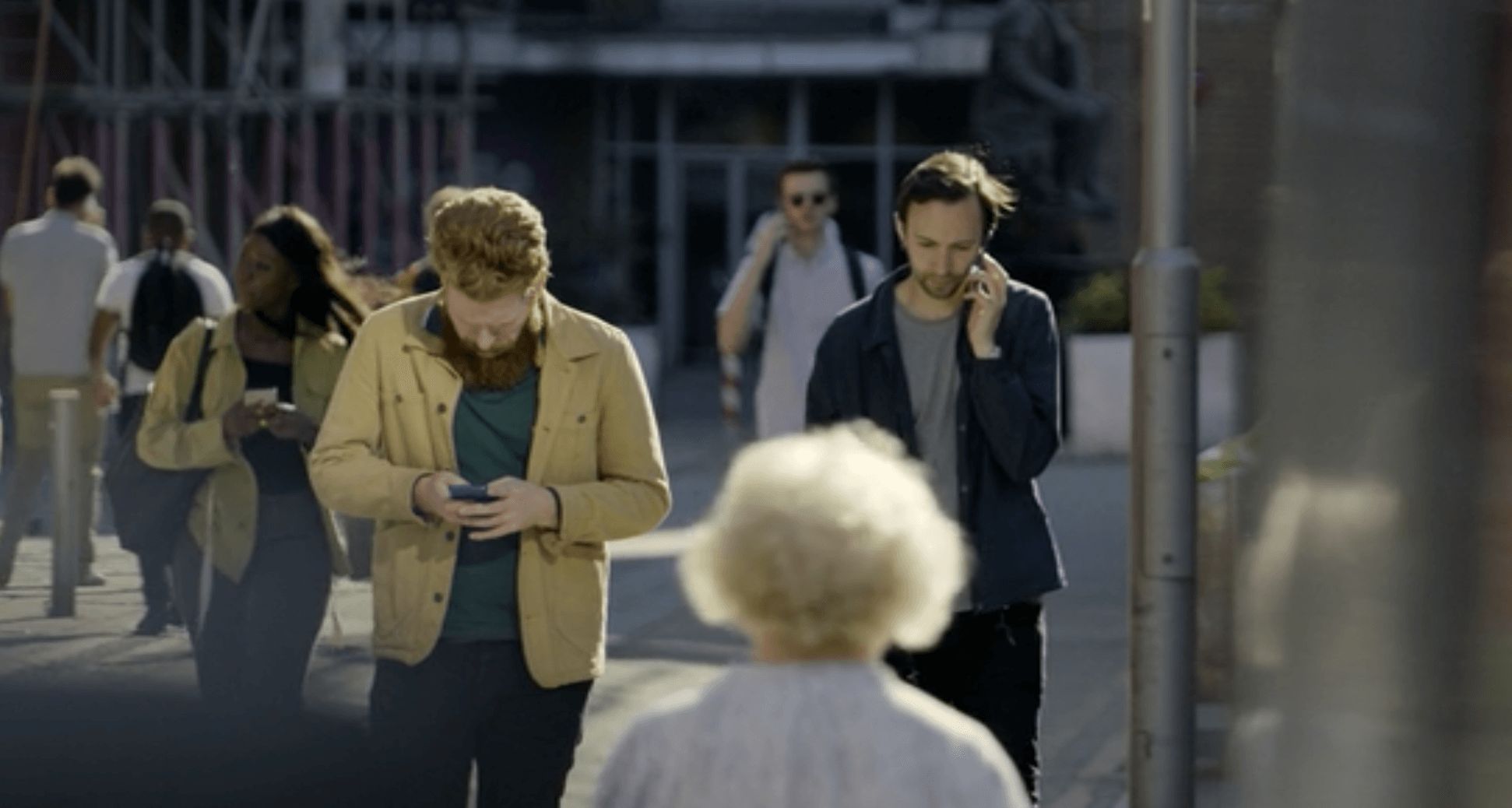 Chris has just been blown to smithereens, everyone else sees the news and carries on with their day.

The show's creators, Charlie Brooker and Annabel Jones, told IGN: "This was the most important day is Chris’ life, and probably Jaden’s life as well. There’s this huge drama for them and everybody in that field. And yet, for the rest of the world, it’s just one more push notification. One more thing to glance at and get on with the rest of their day. Everything is being reduced to the level of a pop-up."

You can't deny after the episode, you checked Twitter. Yep, we've been taken for clowns.

Black mirror clowning us with smithereens and proving their point by making us all check twitter after watching pic.twitter.com/Uitc8qytR5