It’s a hangover we don’t want

Brexit really is an apt metaphor for a night out. You leave home, hoping for a better future, good times and to build some relationships with old friends and new allies alike.

But then you find yourself, on your own, dizzy, friendless and confused, and wondering how Boris Johnson convinced you to go out in the first place.

So said Amatey Doku, Deputy President of the National Union of Students, at the launch of the People’s Vote campaign last month.

And get ready for the mother of all Brexit hangovers.

Over the weekend, For our Future’s Sake – the campaign group I co-founded – hit the headlines with our Open Letter of 120 Elected Student Officers, representing almost a million students across the UK, calling for a People’s Vote on the Brexit Deal. We were on the front page of the Observer this Sunday. Since then, more student representatives have added their name to the letter.

Simply put, a 'People's Vote' on the Brexit Deal would be an opportunity for every person in the United Kingdom to vote on their preferred option for their relationship with the European Union. It's up for Parliament to decide what this looks like in practice, but my personal preference would be two options;

1) Do you prefer the deal that Theresa May has brought back from Brussels?

2) Would you rather keep the benefits we enjoy as an EU Member? 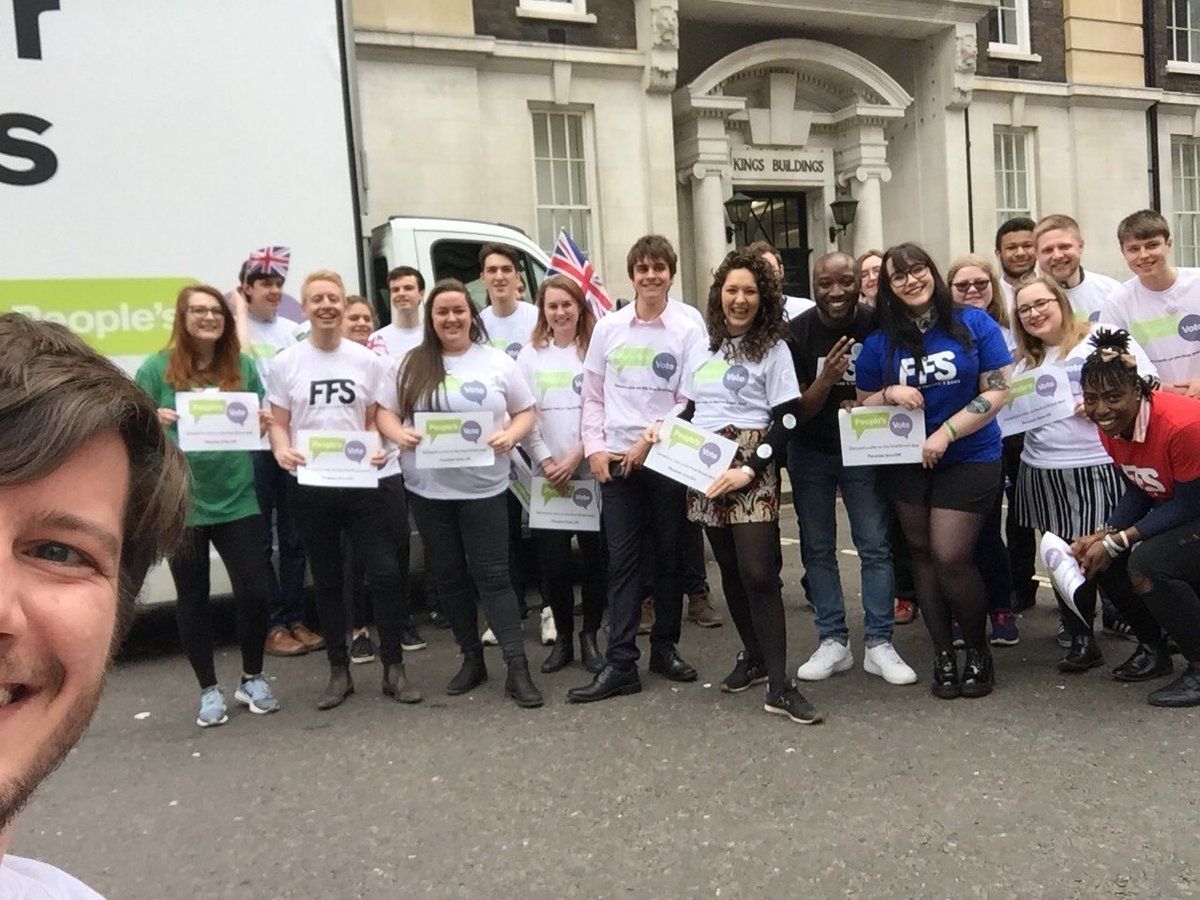 This isn’t your SU being out of touch – the overwhelming majority (around 75 per cent) of young people wanted to Remain in the European Union. That number has only increased since then. By most estimates, two-thirds of students want a People’s Vote on the Brexit Deal.

Now, when the referendum result was announced, a lot of us were heartbroken. But we accepted it – people had legitimate grievances to vote Leave.

Since then, it’s been like a demented version of your "the morning after" debrief with your housemates; people insisting they didn’t say things when you caught them on camera, promises made to get people to Leave with them were not kept and everyone has realised we’ve spent a lot of money on something that has given us a headache.

That £350 million to the NHS? Disappeared.

All that money going to come back from EU? It’s going to cost us £40 billion for the privilege of having less influence and power.

That’s why students and young people across the length and the breadth of the UK are saying that Brexit isn’t inevitable and calling for a People’s Vote on the Brexit Deal. 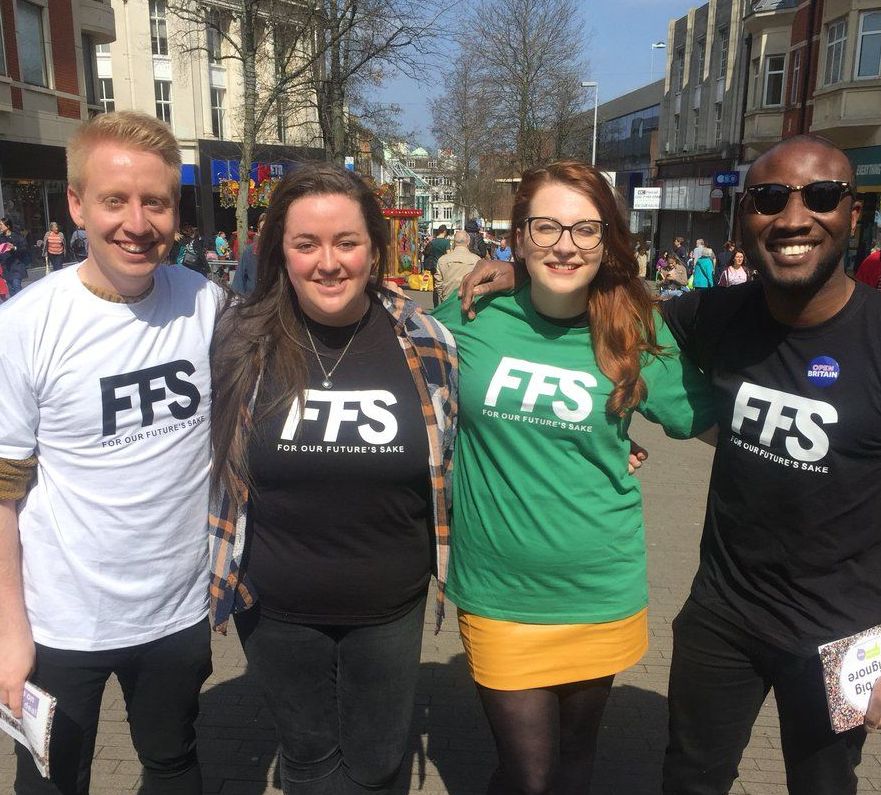 We’re going to be the ones who have to live longest with the aftermath. The consequences of an economy that will be permanently crippled, graduates jobs the worst hit. The results of chronic public service under funding, the poorest hit the hardest. The hangover of an Irish Border unresolved, uni funding gone awry and racism on the rise.

Our unis are held together by European students and Staff. Their futures – whether they can even stay in this country after Brexit, is uncertain. Think of your favourite lecturer for a moment – will they be here next year?

Unlike most hangovers, we don’t have to close the curtains, sit in the dark and watch re-runs of Game of Thrones. Because Theresa May doesn’t even have a majority for Brexit in her Cabinet, let alone Parliament – students and young people have never been more powerful. 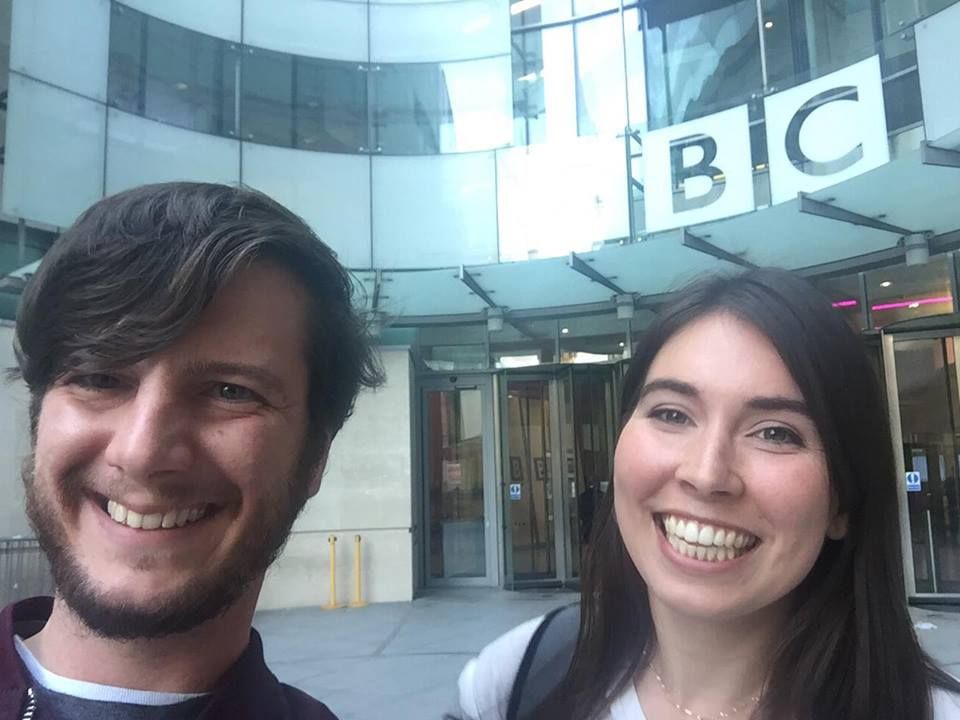 So, like two paracetamol before you go to bed, here’s some things that are both simple and helpful to do;

Go to FFSakes.uk and use our tool to write to your local MP, sign up to our mailing list, tweet your support for the campaign using the hashtag #FFS, and ask your SU Officers if they’re supporting a People’s Vote on the Brexit Deal.

And maybe, next time we go out – we’ll avoid that Brexit hangover.

Richard Brooks is a former Vice President of the NUS and Co-Founder of For our Future’s Sake, a youth and student-led anti Brexit campaign, created in March 2018.

QUIZ: We’ll tell you who to vote for, based on policies

This is definitely more useful than actually paying attention