Take a shot of tequila, because science says it’s good for your health

Sure, you may have vowed to never drink tequila after that night again.

But let's face it, you didn't have a pounding headache and a mind filled with regrets the morning after, because of the tequila. It was probably the fact you didn't line your stomach with food and drank about eight different spirits in one go. 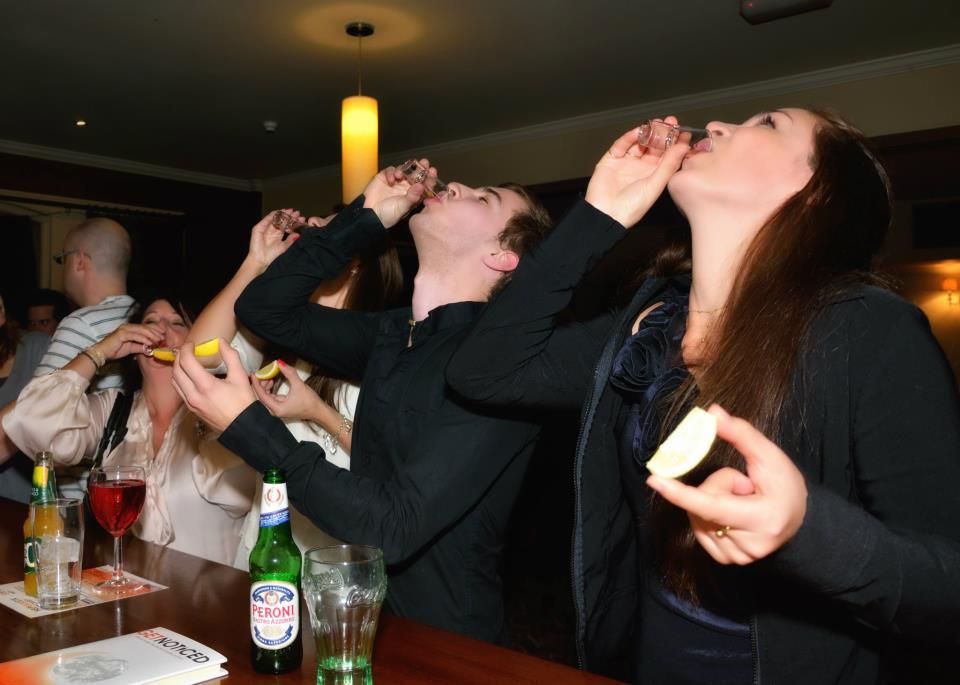 The good news is, you don't have to go around avoiding tequila anymore. It turns out, the Mexican Spirit has some surprising health benefits:

It's good for digestion and keeps your immune system strong

The agave plant contains high amounts of inulin, which aids the digestive system by growing good bacteria in the gut. The presence of good bacteria can help to keep your immune system strong.

Also, the fructans which tequila comes from, supply probiotics (the good bacteria in the gut). But if you drink too much of the tequila, you can destroy the already existing probiotics in your gut.

It doesn't give you a hangover

You won't wake up and wish to never drink again, because 100 per cent agave tequila doesn't give you a hangover. But that's if you only drink the high-grade stuff and not the cocktails with loads of other additives.

It could lower the risk of dementia

A study from 2009 found that people who drink between eight to 14 alcoholic drinks a week, had a lower risk of dementia than the rest of the population. However, those who consumed more had double the chance of developing dementia. So make sure to not overdo it with those shots.

It's good for your bones

It's not likely you're worrying about early on-set arthritis. But if you were, the agave spirit can help calcium absorption in the body.

In a study using mice, the ones who ingnstested fructans from blue agave, produced nearly half more the amount of osteocalcin, which is a protein that indicates the production of a new bone, than the mice that did not ingest it.

So now you can get drunk and healthy at the same time. I love science!!