How much is your Vice Chancellor paid?

Last week, an MP quit his role at Bath University over their Vice Chancellor’s £451,000 pay, saying that “as a pack, they are looking increasingly like a self-serving cartel.”

Our investigation shows that university Vice Chancellors and Principals received record pay and rises dwarfing those of other university staff in 2016.

We delved into the financial statements of 38 leading British universities to find out how much they were cashing out for their top dogs.

This is what we found.

Unsurprisingly, Russell Group institutions dominate the Top 10. Southampton are the only new entry, replacing UCL, who fall to 11th after failing to keep pace and only increasing VC pay by 1.55 per cent.

Although Bath’s Glynis Breakwell is the highest paid single VC, Bath were not the most generous uni for 2016.

It was Southampton who doled out the highest payment of any university last academic year. £697,000 was paid out to their two Vice Chancellors for this period, Sir Christopher Snowden and Don Nutbeam. Nutbeam was replaced by Snowden in October 2015, and received a £252,000 severance package.

This pay was over double the £332,000 Nutbeam received in the 2015 academic year, representing the largest pay rise of any university chief. Southampton saw themselves slip from 16th to 21st in the Good University Guide rankings, released this week by the Sunday Times.

A bit of context

Pay packets generous enough to buy a house each year aside, the pay rises of Vice Chancellors stood in sharp contrast to those of other university staff. Last year, the UCEA offered university staff a 1 per cent pay rise, whilst the public sector pay cap seems set to stay in place. They claim, however, that overall average pay rises for staff will be 2.6 per cent.

Our data also comes against a backdrop of increasing fees for students, as well as overburdened and underfunded university mental health services.

Leading a university is also usually more lucrative than leading a country. The UK Prime Minister receives a salary of £149,440, whilst the US Presidential salary is the equivalent of just over £320,000. 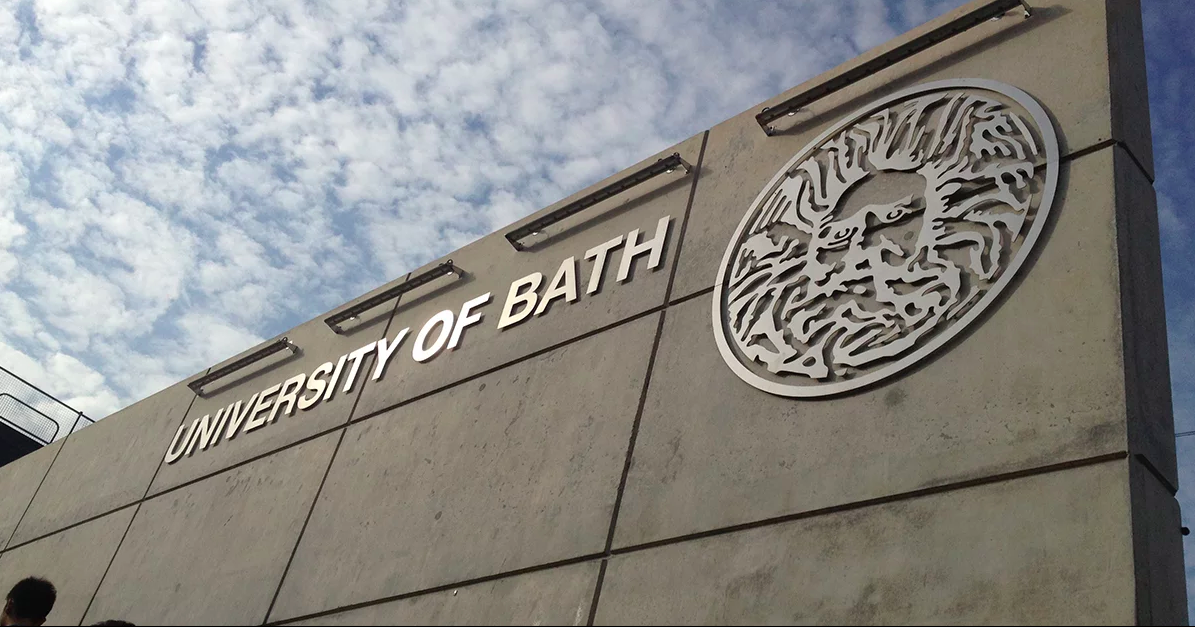 Does the high pay help?

You’d hope that universities rewarding their Vice Chancellors handsomely would reap the rewards in terms of league tables. However, going off the Complete University Guide’s rankings, that didn’t seem to be the case. No real relationship emerged between pay and league standings, with high ranking institutions such as St. Andrews and Loughborough paying their chiefs significantly less than average.

Perhaps, then, aspirational institutions hoping to zoom up the league tables might look to kickstart this with a big pay rise. This didn’t appear to be the case either. Universities boosting their Vice Chancellor pay packets failed to immediately benefit in terms of rankings. In fact, Nottingham, who jumped of four places, paid Sir David Greenaway exactly the same as last year.

The winners and losers

Bournemouth’s John Vinney and Royal Holloway’s Paul Layzell both fared far better in 2016 than they did the previous year, getting rises of 19.6 per cent and 10.4 per cent respectively. Trent’s Edward Peck was another non-Russell Group chief to see a sharp uptick in his finances after being given a 7.2 per cent rise. 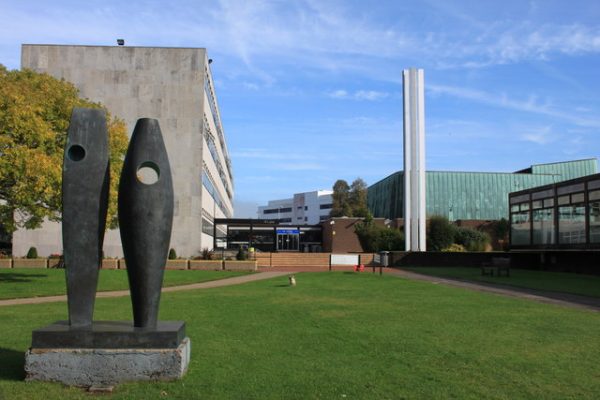 It wasn’t all good, though. Six universities decreased compensation, including St. Andrews, who paid 24.8 per cent less than the previous year. However, this can be explained by the presence of a less well-paid Acting Principal, who served from 1st January 2016 onwards. Imperial, Nottingham, and Durham all paid exactly the same as 2015.

Amongst the worst rewarded Vice Chancellors were Oxford Brookes’ Alistair Fitt, who took home a paltry £233,300, and Loughborough’s Robert Allison, who only pocketed £259,780. Poor chaps.