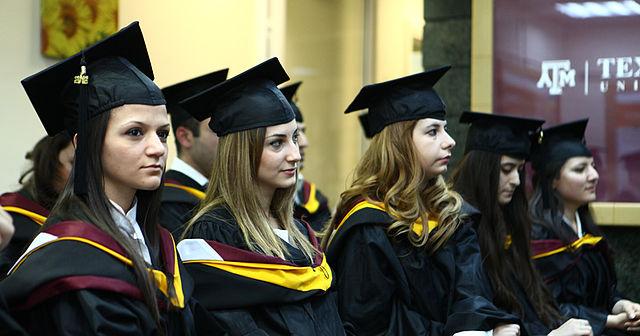 HMRC have overcharged some graduates by £10,000 in student loan error

90,000 graduates have been affected

Tens of thousands of graduates have been overpaying their student loan due to poor technology and communications used by HMRC.

In some cases, former students have overpaid their loans by almost £10,000. And, after the loans had already been repaid in full, overpayments continued to be made for well over a year.

A total of £51m was overpaid in the 2015-16 tax year, which is the latest period for which figures are available. 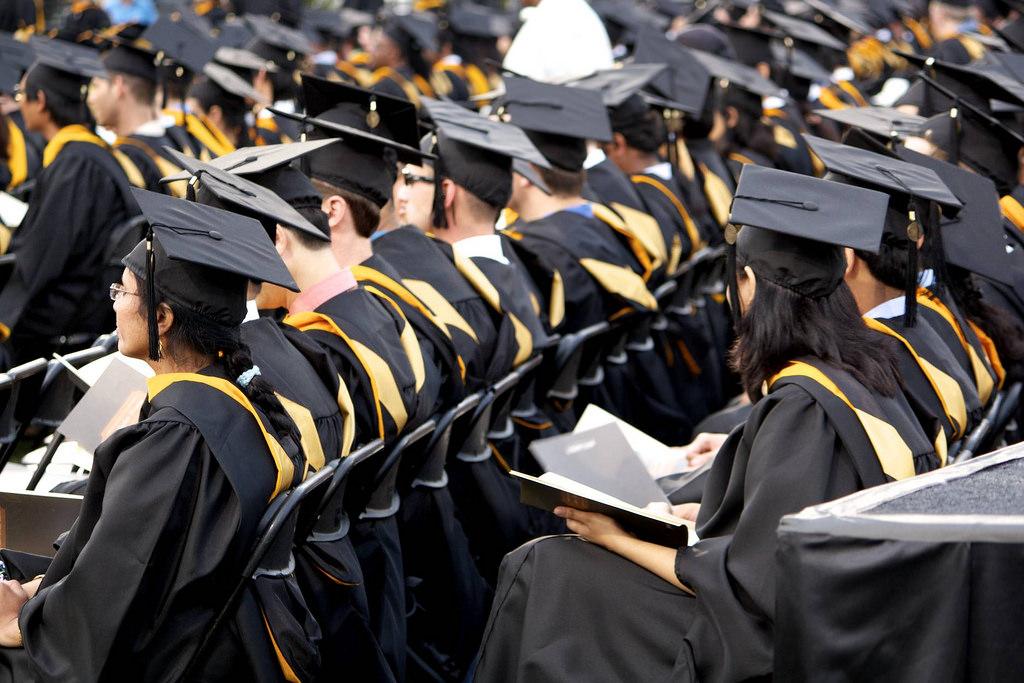 Those who face a long wait for refunds from HMRC, get their money back with tiny rates of interest.

The number of graduates overpaying their student loans has increased by 80 per cent in the past six years.