The Labour leader is backing the former Blazin’ Squad star

They’re perhaps the two most well-liked men in the country, so it shouldn’t come as a surprise that Jeremy Corbyn and Love Island’s Marcel are coupling up.

Speaking exclusively to The Tab yesterday, the Labour leader said: “I haven’t been watching it, but I’d advise that Marcel needs a vote.”

When pressed, he showed off an extensive knowledge of early ’00s pop music, saying: “We should give him a vote. He needs a bit of, shall I say, TLC.” 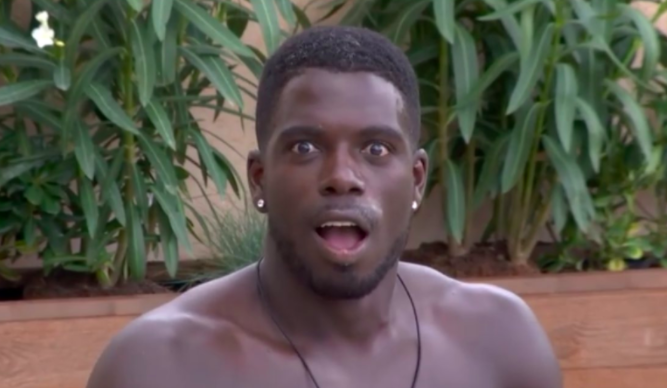 How Marcel will probably look when he hears about this

Jeremy didn’t indicate whether he was rooting for Gabby as well, but we can only assume he is wishing his best for the nation’s favourite couple. The ringing endorsement came while Corbyn was touring an apprenticeships college in Barnet, a constituency in which the Tories won by only 300 votes.

Is there anything purer in this world than JC thinking Marcel …