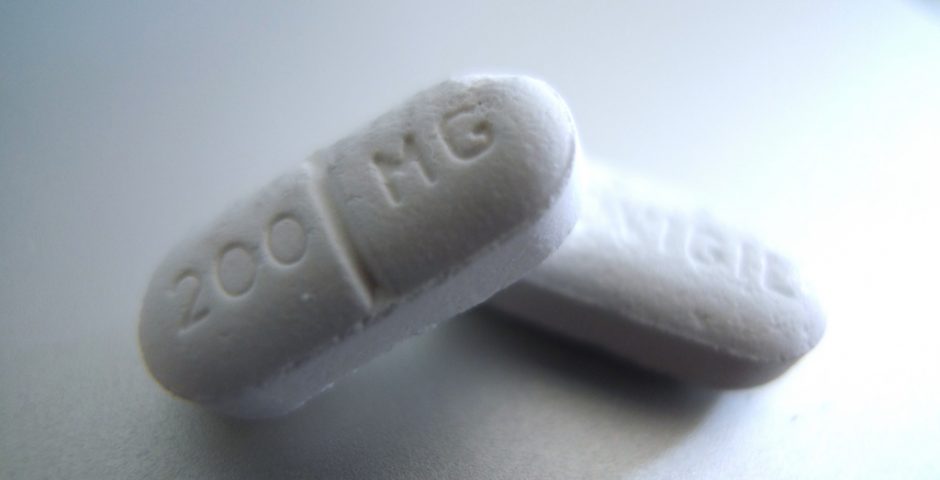 Which university course took the most study drugs this year? An investigation

The results come from The Tab’s annual drug survey of 11,000 students

They’re supposed to keep you wired while you revise, but might make you just stare at your pen for five hours straight without even pausing to go to the toilet. But while study drugs have come under fierce criticism from tabloids who label it cheating, but almost half of some courses are using study drugs to cram for exams and get better marks.

There was a strong correlation with arts courses taking less than STEM subjects. Economics are the worst offenders, with 42 per cent of the course saying they take study drugs. Computer Science, Engineering and Veterinary Science all tie in second place with 40 per cent. Business followed up with 39 per cent, while Education students were the lowest with only 19 percent.

The results come from The Tab’s annual drug survey of 11,000 students. Nationally, we found over a third take study drugs (35 per cent). The most popular drugs was Modafinil with 20 per cent of students saying they use it. Eight of our respondents said they used cocaine.