Uber’s CEO has launched an ‘urgent investigation’ after sexual harassment claims from a former female engineer went viral this weekend.

CEO Travis Kalanick said that the claims, which included a manager propositioning her for sex, were “abhorrent and against everything Uber stands for and believes in”.

Susan Fowler worked as a site reliability engineer for Uber from November 2015 to December 2016 and told the horrifying story of her experience working for the company on her blog. She says she was sent messages by her manager on her first date trying to get her to sleep with him and engage in an ‘open relationship’ with him and his girlfriend. 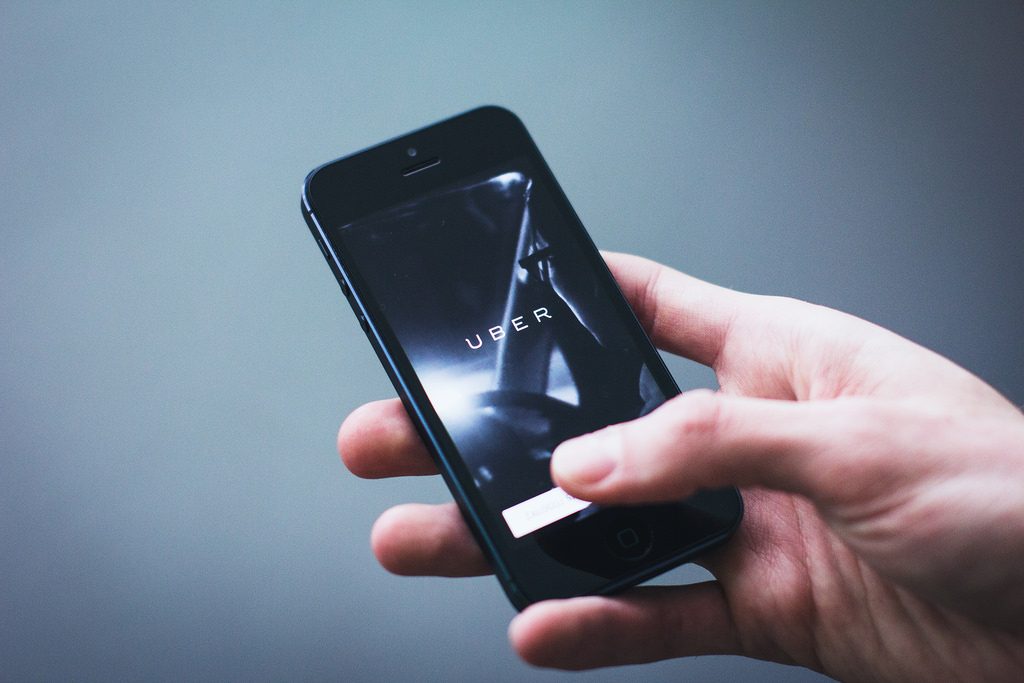 Understandably outraged, she sent the screenshots to Uber’s HR, but struggled to be taken seriously. She writes: “I was told by both HR and upper management that even though this was clearly sexual harassment and he was propositioning me, it was this man’s first offense, and that they wouldn’t feel comfortable giving him anything other than a warning and a stern talking-to.”

But Susan’s experience, as she later discovered through other female employees, wasn’t an isolated one, but still the man who harassed her wasn’t sacked. She also wrote in her blog how during her time at Uber their female employees fell from 25 per cent of the company’s total workforce to just six per cent.

Management and HR however, continued to tell her she was on “thin ice” and accused her of being part of the problem, she claims.

Last night Kalanick issued a statement over Twitter, saying he’d entrusted Liane Hornsey, the company’s new chief HR officer, to investigate the allegations “urgently”. He said: “Anyone who behaves this way or thinks this is OK will be fired.

“There can be absolutely no place for this kind of behaviour at Uber.”