You’ve probably spent the first month of the year listening to suddenly healthy friends harping on about their couch to 5k, Dry January or new vegetarian/vegan lifestyle which is vastly superior to your garbage diet. And that’s probably been hard. But here’s some news to make you feel better.

A study from the University of Graz says that contrary to popular opinion, vegetarian and vegan diets don’t make people healthier. In fact it found that vegetarians are ill more often, more susceptible to physical and mental disorders and generally have a lower quality of life than people who eat meat. They’re more at risk of cancer, have more heart attacks and are more likely to suffer from psychological disorders. 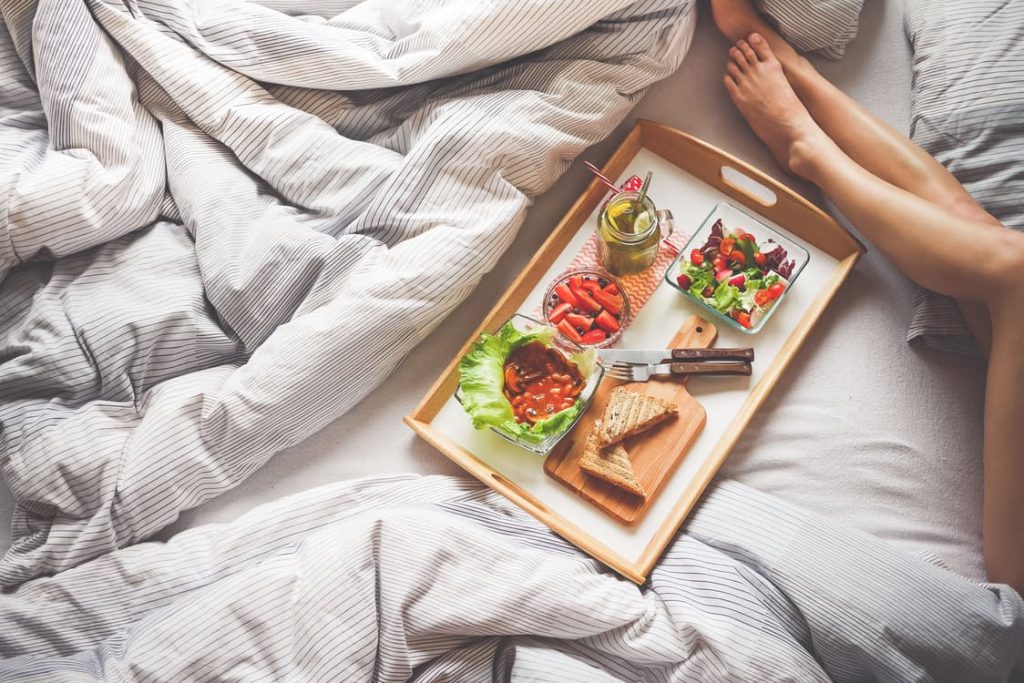 The study examined 1,320 people divided up into four groups separated by diet – vegetarians, meat eaters with lots of fruits and vegetables, people who ate relatively little meat, and people who ate a lot of it. Accounting for smoking and physical exercise, the researchers concluded the big difference in susceptibility to disease was dependent on diet.

People who maintained a vegetarian diet were also found to be twice as likely to be ‘mentally disturbed’, reports several websites, and generally have poorer mental health. The University of Graz study says that vegetarians were twice as likely to suffer from anxiety or depression (a similar study from University of Hildesheim found that vegetarians suffered more from depressions, anxiety, psychosomatic complaints and eating disorders).

They also visit the doctor more frequently as they’re impacted more heavily by illnesses compared to meat eaters, who have a “significantly better quality of life in all categories” according to the research (the categories being physical and psychological health, social relationships and environment-related life quality. 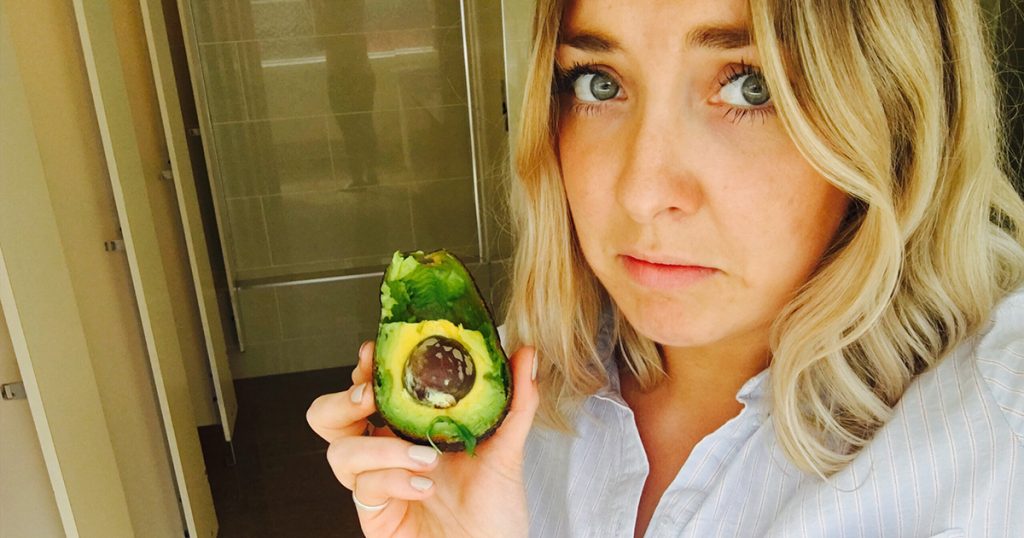 It concluded: “Our study has shown that Austrian adults who consume a vegetarian diet are less healthy (in terms of cancer, allergies, and mental health disorders), have a lower quality of life, and also require more medical treatment.”

Speaking to The Austrian Times, study co-ordinator and epidemiologist Nathalie Burkert said: “We did find that vegetarians suffer more from certain conditions like asthma, cancer and mental illnesses than people that eat meat as well, but we cannot say what is the cause and what is the effect.

“There needs to be further study done before this question can be answered.”