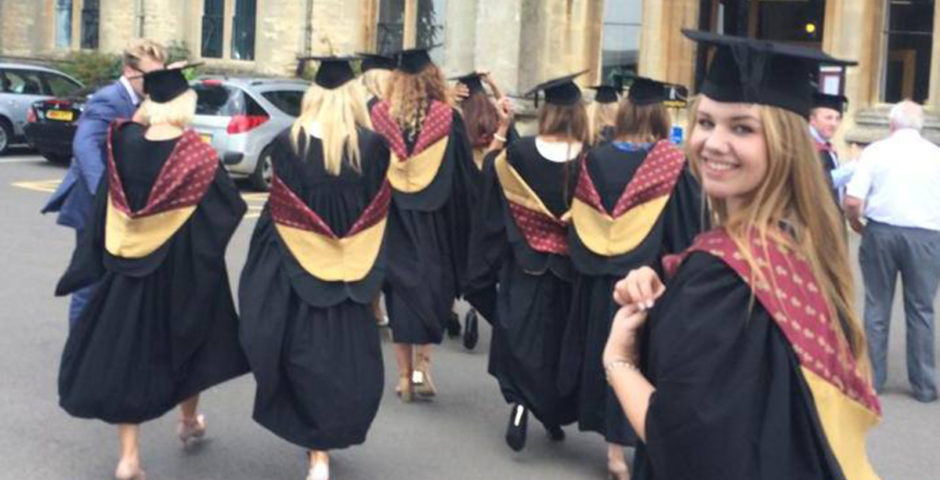 Following a vote last night in the House of Commons, the maximum tuition fees that universities can charge has risen to over £9,000.

From 2017, both current students and freshers will pay up to £9,250 a year for uni places across England. There’s no guarantee that they’ll stay at this level as they’ll now be linked to the rate of inflation. Increasing at the current rate could see fees raise over £10,000 by 2020.

Earlier this week, Durham, Kent and Royal Holloway updated their websites to show the £9,250 fees, before the vote in Parliament had been cast. A Liberal Democrat spokesman accused the universities of “disgraceful arrogance”.

Labour’s Shadow Education secretary Angela Rayner responded to the government’s plans with fierce criticism. She said: “The Tories are letting down young people.

Labour’s education spokesman Gordon Marsden said he wanted “nothing less than a full debate” on raising fees and that ministers so far had “neither the guts nor the courtesy” to have an open debate.

He also criticised the vote as a “disgraceful” attempt to “sneak out” the increase on the last day before Parliament’s summer break.

The NUS have announced they will be protesting this move in November and the eight Liberal Democrats currently in Parliament have promised to try and force a vote on this in the autumn,

Unis will only be allowed to charge the higher fees if they meet what the government is calling a “teaching excellence framework” which is yet to be outlined by Education secretary Jo Johnson.

Fees have been capped at £9,000 a year since the coalition government tripled the upper limit in 2010.