Where would we be without our brutally honest friend

They’ll tell you which nudes to send

To be truly good friends with someone, I think it’s necessary for a person to feel completely comfortable around another person.  By this I don’t just mean you can act any way around your friends, but you can speak bluntly about anything with them, and they won’t be offended. Obviously there is a very fine line between being honest and being rude, but a good friend should be someone you can give your opinion to and clearly communicate with.

She’ll tell you if your outfit doesn’t suit you 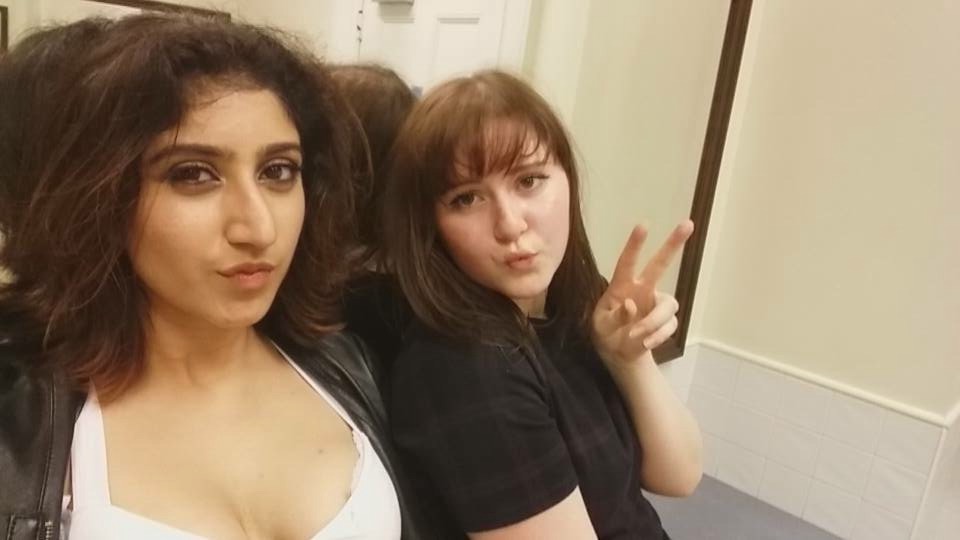 You can be brutally honest back to them

Anything that you would ask a blunt friend, they know they can ask you back and you’ll give them your honest opinion in return. If they ask me whether their hair looks greasy, or if they should get another drink when they are already beyond shitfaced, I’ll be blunt with them and not have to be worry about them taking it personally.

They won’t take any shit from anyone

This is what makes them such a valuable friend – they won’t take shit from anyone and will stand up for you if anyone treats you badly or if someone pushes in front of you at the bar. If anyone is ever being particularly irritating, the blunt friend wastes no time in calling them out on their bullshit. 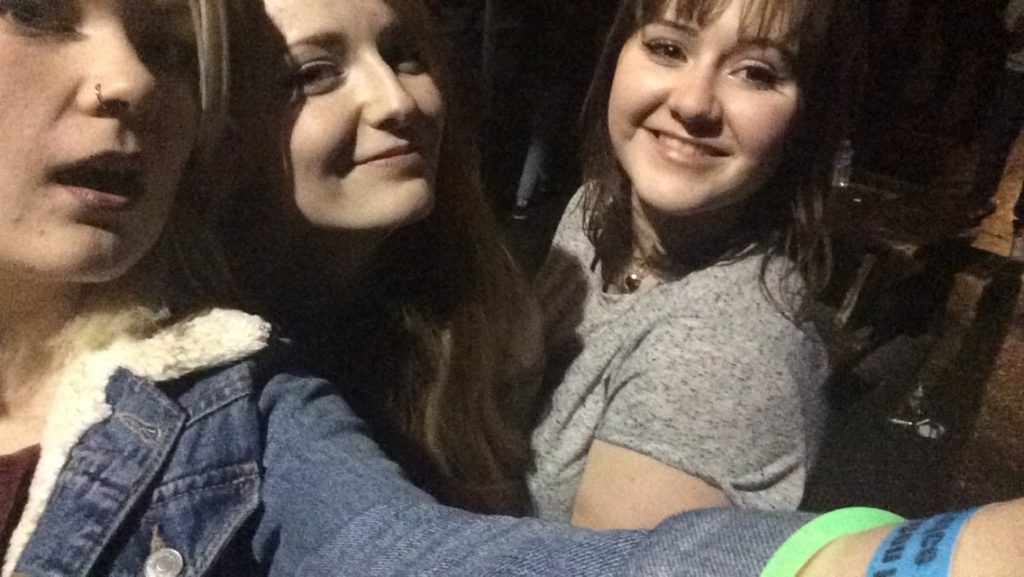 They have higher standards for your dating life than you

A brutally honest friend will tell you if a guy is acting like a fuckboy or is wasting your time, and they won’t hide their disapproval if he is ever around. They won’t edge around any guy’s feelings, and will drag you away from him on a night out if they suspect you’ll regret your drunken choices. They also won’t hesitate to take your phone away from you when you’re drunk, and you’ll probably thank them for it in the morning.

If someone is having a hard time, being blunt is sometimes the best approach

A friend once told me that she has suffered from depression in the past, and that when she is having a bad day, the best way for a friend to help is to tell her that she is overthinking things. Now obviously this won’t be the case for everyone, but in her own words she just needs to be told that she is ‘being an idiot’, because it will remind her to not be so assumptuous, and that she can talk about it with her friends in more detail if it continues to worry her. She knows it’s not a personal attack, it’s the best solution to make her reconsider what she was worrying about, and she recognises that her friends have her best interests in mind. 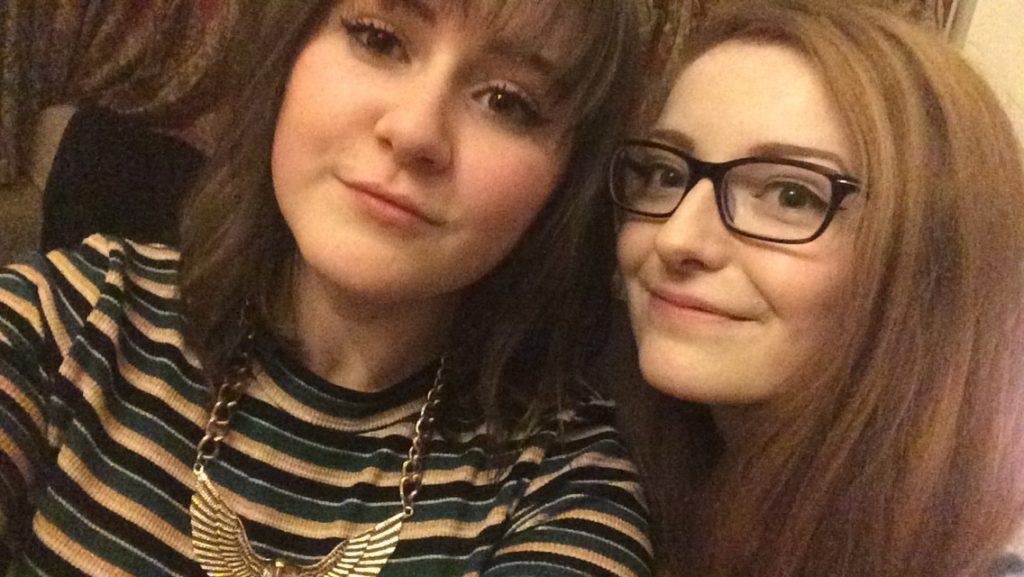 When they tell you to do work instead of going out, you listen to them

When you’ve got deadlines and exams coming up, a friend bluntly telling you to stay in and get your work done is both the best and worst thing they can suggest. You want to complain about how it’s been at least 2 days since you’ve had a night out, but their advice that you stay in and finish your work hits home. You know deep down that you needed to start that coursework due in next week, and you’re in your overdraft already so being prompted to stay in is the best thing. Plus there’s always the promise of going out on the weekend with them, and getting twice as drunk to celebrate submitting that coursework. 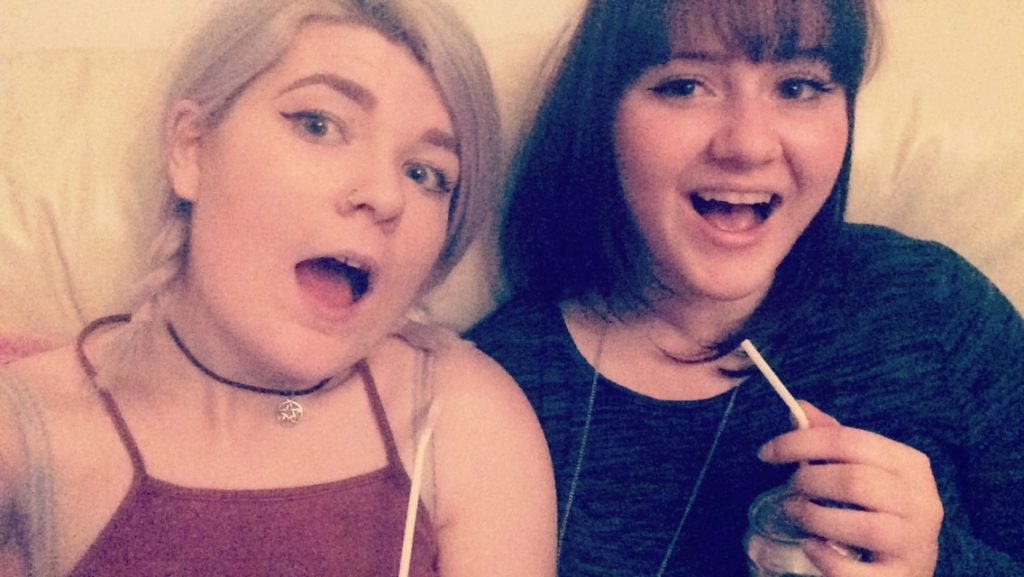 You never have to wonder if they’re pissed off at you, because they’ll let you know

The brutally honest friend is blunt to the point of seeming rude, but instead of tiptoeing around your feelings, or in a worse case scenario being two faced about you behind your back, they won’t hold back on telling you why you’ve annoyed them. I’d much rather someone told me honestly if they had a problem with me, and preferably in a non confrontational manner. It makes everything a lot harder to resolve in the long run if no one is willing to say what the problem is. It also saves a lot of time and energy spent asking whether someone truly meant what they’ve said to your face if you know they are a blunt person, and thereby less likely to bitch behind your back.