He got a first 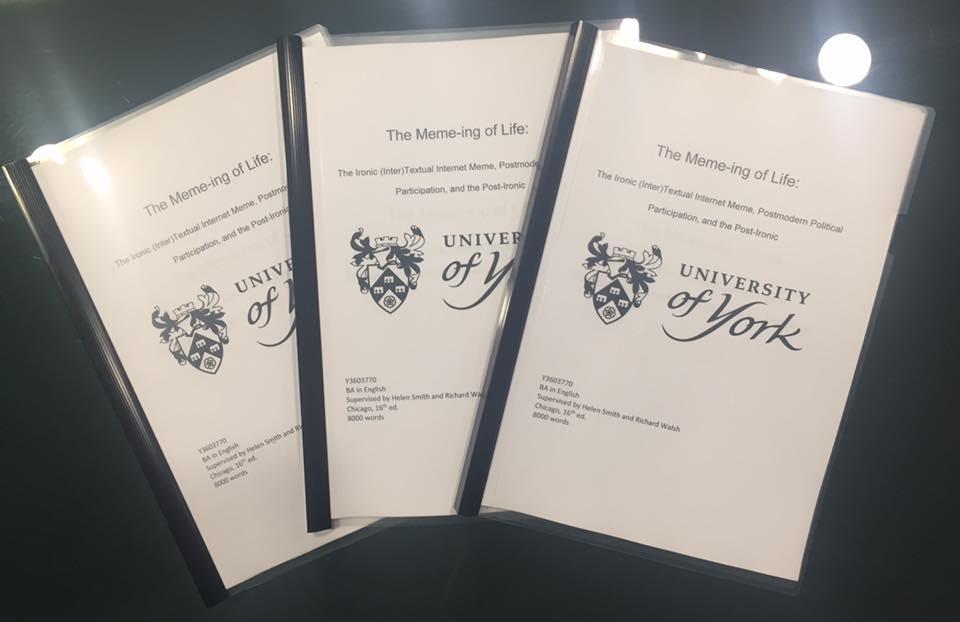 It took him a month to write

Describing it as a "scholarly shitpost", the meme-obsessed University of York graduate included nearly 50 memes in his final-year paper – and he still managed to bag a first.

The Tab spoke exclusively to Julian Porch to find out more:

A large part of the dissertation focusses on irony and how that ties into the use of memes, particularly in the run up to the 2016 presidential election in the US, as a form of political participation. I think a lot of what I was doing was articulating ideas and interactions which a lot of people were already aware of, but with specific reference to critical theory and philosophy.

Why did you decide to specialise in memes?

Basically, no one ever told me it couldn't be done, but a lot of people expressed reservation about it. Memes are a long-standing personal interest of mine and everything sucks at least some of the time, so you might as well do something you enjoy. 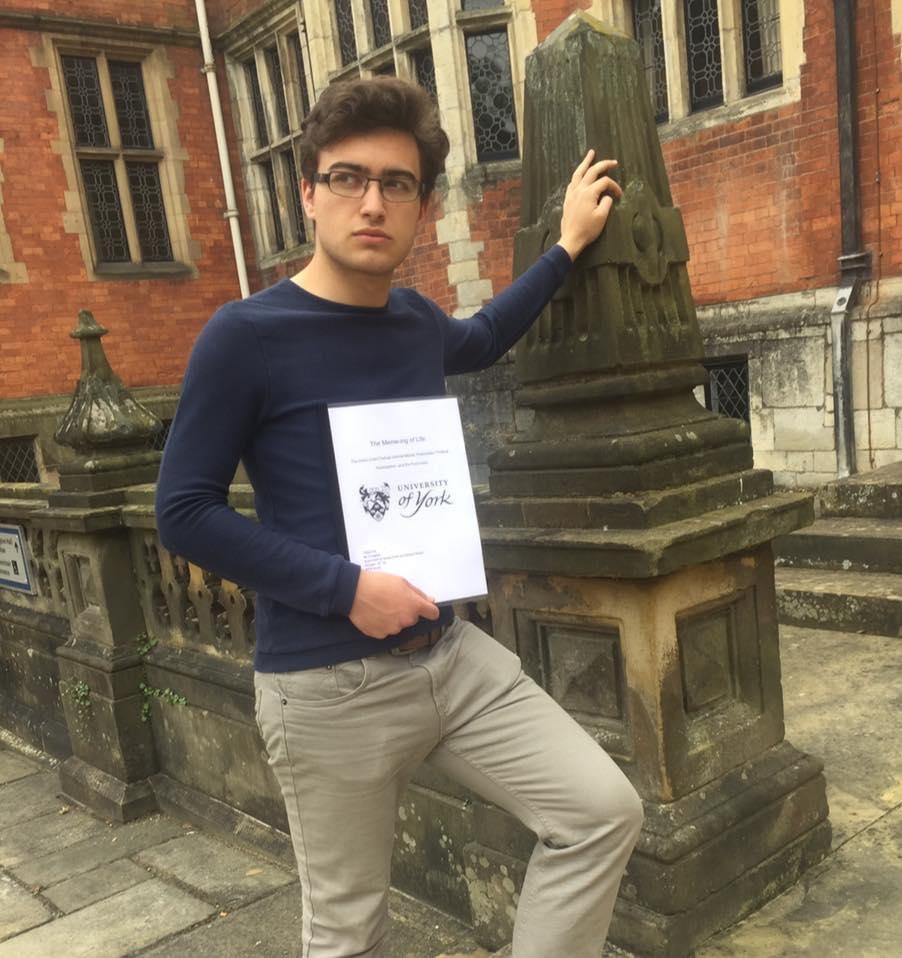 Julian Porch posing with his thesis at Heslington Hall

How did people react when you told them?

My parents couldn't have cared less, but my friends were sort of had a like "no fucking way" reaction. Somewhere between "you are the cringiest person I have ever met" and "you are a total G".

How did you go about researching your topic?

There are some studies and a couple of books on memes, but they aren't really related to my focus, so a lot of this is my original thought. If you think of it as a Venn diagram, where the deep internet communities like 4chan are on one side and the other side is academic literature, then I imagine there's very little in the overlap.

A lot of my research then was just me thinking about it sat in a room. Your mind eventually descends into this total madness where the only way you can conceive of life is in this meme format.

Did you manage to stay academic in tone? 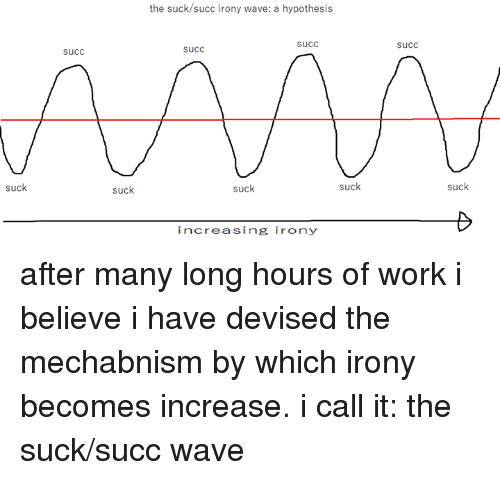 He used this meme to discuss his "layers of irony" theory

How did you even reference memes?

It's actually really hard to reference a meme because normally you just put the author, title of the book and the edition, but the thing about memes is you can't pin them down, and have no idea of which was 'meme zero'. If I found it on Facebook, I wrote that I got it from there and from which page, or if it was posted by an individual user then I anonymised them. I also took a lot from knowyourmeme.com, which is like an archive of memes.

Didn't you eventually get bored of memes?

I basically researched and wrote most of it in a month, and I did worry that when I was spending eight to 10 hours a day that I was going to get absolutely sick of it, but instead it just enhanced my fascination of these things. I definitely think deeper about memes now, and the way they interact. 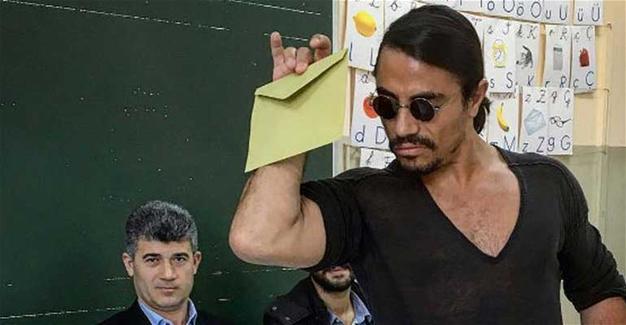 Who cast this vote, Salt Bae or Nusret Gökçe, the man behind the meme?

Are there any downsides to memes?

Recently, there's been a simplification of politics into who has the best memes. It's a literal cartoonisation of politics, and with social media being a really powerful force in society, especially in younger generations, which is the way a lot of people consume politics, this is the way we need to start thinking about it. I caution that it's going to oversimplify a vastly complex system into really simple dichotomies in memes.

What is the future for memes?

I do think they are here to stay, but because they change so rapidly and so does their platform, something could happen tomorrow which changes the face of meme culture for the rest of time, and no one can predict that. Look at 2010 with the Impact text on top of the awkward penguin, and you look at them now – they're so different. 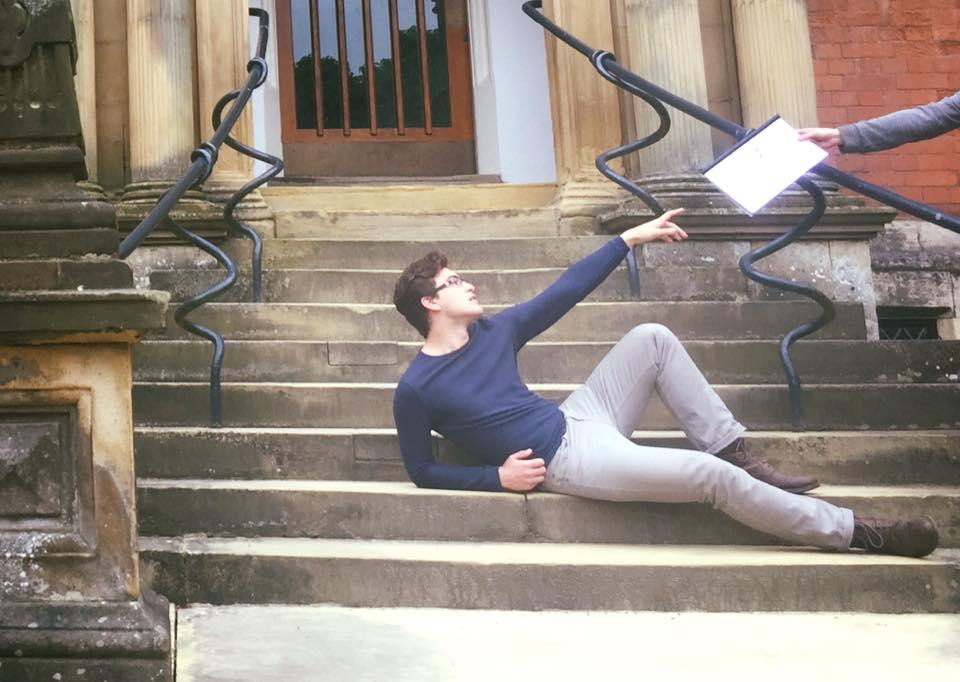