YUSU faces wrath of feminists after only booking male comedians

But others couldn’t care less

Shock, horror! There are no women on the Comedy Show line-up, and certain members of the university are furious.

The show, featuring Rob Rouse, Tom Deacon and Joel Dommett (we don’t know either), is to take place on the 30th November, as part of the YUSU Christmas Comedy Night.

Second year Abigail Lewis commented “What? No females?” And it took to Twitter straight away that a certain sex was clearly missing. 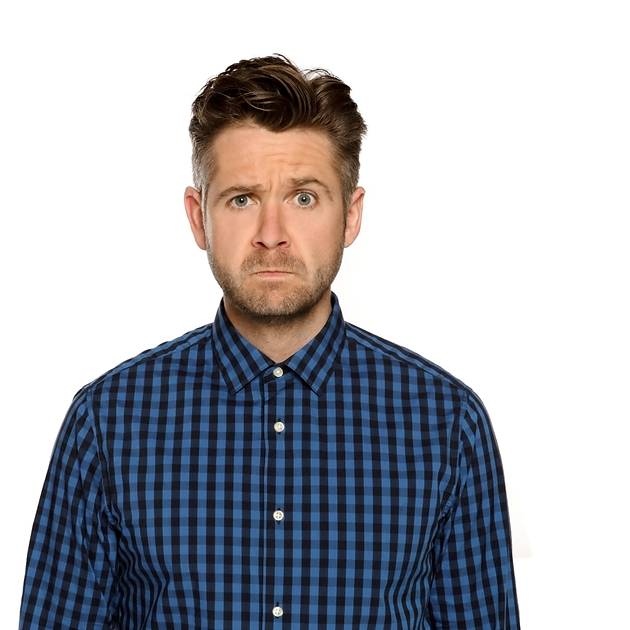 It started with a tweet of “this will be the third @yorkunisu comedy night in a row with exclusively male acts #hohoho”, and it started a tirade of angry females who can’t believe such an atrocity would take place in the 21st Century. Just terrible. 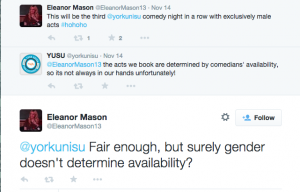 The most active member of the debate was Helena Horton, a prominent member of FemSoc who is known for her outspoken views on women’s equality. 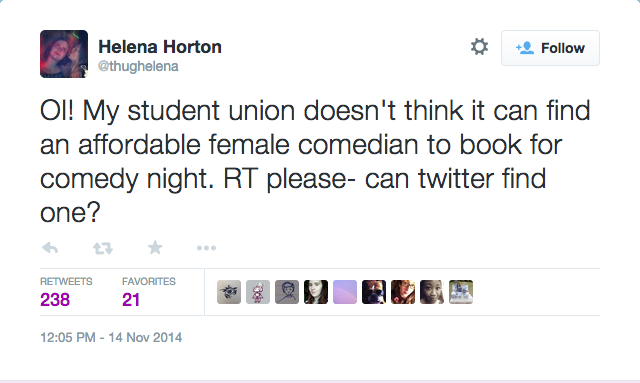 Helena posted the above tweet, and after hundreds of retweets, the replies came flooding in (mostly from women, surprisingly.) In turns out there are actually a fair number of female comedians who could have been chosen. 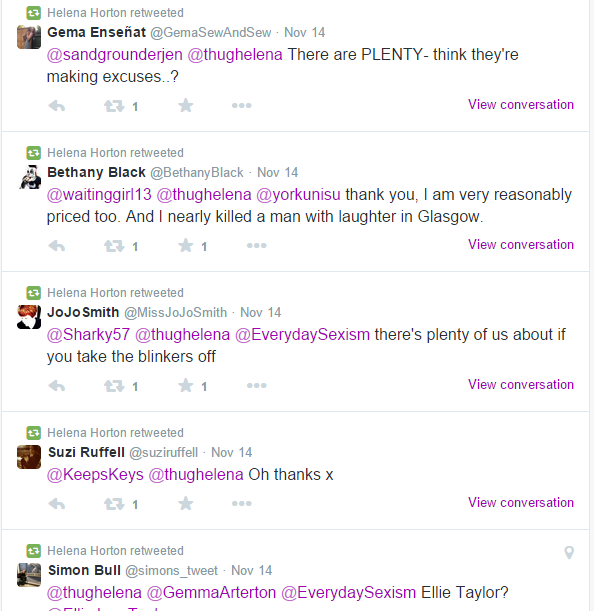 When we emailed the Women’s committee at YUSU, they failed to give a reply on what they think of the direct issue of women’s welfare being compromised.

The President of YUSU, Sam Maguire, who we were told is in charge of events such as the Comedy Night, also didn’t reply with an answer as to the controversial decision. Suspicious.

One member of YUSU did point out that a woman was on the bill last year, Sara Pascoe, making the original twitter comment of “third comedy night in a row with exclusively male acts” kind of pointless.

But some women aren’t so bothered about the nights choice of acts. Second year Ellie Robertson said: “Women are shit comedians. They suck at comedy.

“If there were good female comedians, they would have been hired. It is a male dominated industry and that is something women should just accept. Equality shouldn’t mean giving women a chance at comedy when they are just worse than men at it.”

Other members of FemSoc also commented that it was probably “an oversight”, not meant to offend anyone; it is merely something that has just gone unrecognised.

Either way, with other serious feminists on the case, YUSU probably won’t make the same mistake again too quickly.