Oxford is the second best uni in the UK, says new rankings

Oxford University has been ranked the second best university in the country according to The Times’ Good University Guide.

In first place was Cambridge and in third place came Imperial- in last year’s rankings Oxford and Cambridge shared the top spot, with St. Andrew’s coming in at third. 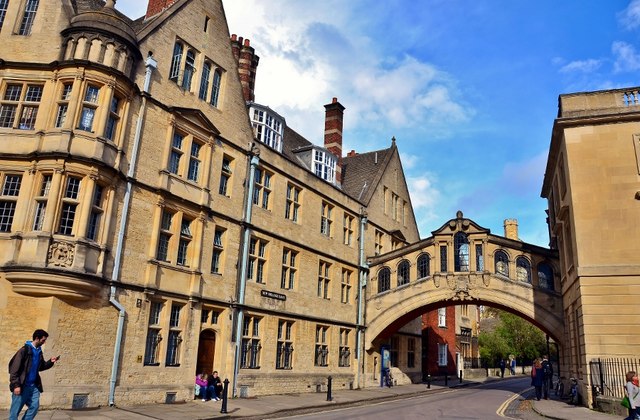 The league table lists the top twenty universities in the country. Unis are ranked on criteria such as student satisfaction, entry standards, research quality and staff to student ratios.

The biggest winners were the University of Surrey, moving up three spots to eighth and Sussex, which stormed up six places to nineteenth.

LSE had a bad year, moving down five spots from fourth to ninth.

We did at least rank the same as Cambridge on student satisfaction, and beat them by one point on research quality. So nevermind.