‘Hepatitis ruined my Freshers’ Week – but not my first year’

Contrary to popular belief, you can make friends outside of drunken freshers’ nights

I missed my first six weeks of uni because of a bout of hepatitis. I’ll say this now – hepatitis does not have to be an STD. There are other kinds and mine involved stepping on a stingray in northern Peru.

As my foot swelled to the size of a melon, I found myself in a makeshift clinic where I was told amputation was the only option.

After negotiating in my extremely poor Spanish, I managed to convince them to simply cut open my foot and remove the venom.

All seemed well, until 6 weeks later, on the eve of my departure for Edinburgh, it transpired that the cut had been infected and I had hepatitis. 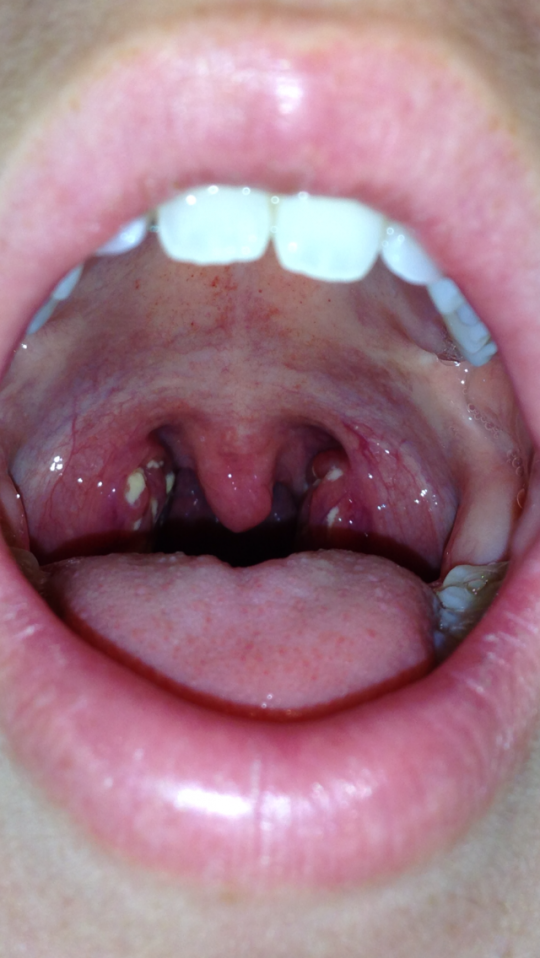 One minor symptom of hepatitis

Although curable and not contagious in the slightest, it seemed to remain my defining feature for the first few weeks of my belated appearance.

I got many nicknames involving my oh so funny illness, including HepHoff and STDgirl. I couldn’t drink because hepatitis infects your liver so I grudgingly stuck to water at predrinks.

Sounds pretty awful? In my mind I was panicking. How was I going to make friends if I missed freshers week?

The main thing I wanted to avoid was staying cooped up in my room. I used to emerge every once in a while, looking like toxic waste just to show that I was indeed alive.

I’d awkwardly sidle into the ping pong room and perch on a chair making small talk. I was surprised to find that most people were extremely compassionate about what they saw. I’m pretty sure I attracted more well wishers than haters.

There was always going to be people who have no time for an ill person. All they want to do is get wasted and meet people who were actually able to go out, which is understandable – after all, what is fresher’s week for.

I felt pretty excluded most of the time, but by forcing myself out of my room, I was hoping I would be a somewhat familiar face when I was cured.

I met my first friend, who is still one of my best friends, in halls, when I struck up a conversation with her because we had the same jumper. She brought along some friends to cheer me up, bought be chocolate and generally made me feel like I would fit in.

It wasn’t all bad though. I saw some pretty interesting things during my sober predinks. In fact, it was highly useful to scope out what predrink etiquette was, as I’d never experienced it before.

It starts with a few people flitting in and out of the common room until the “main crew” strut in. The noise level increases steadily over the next few hours, conversations are pretty much only shameless flirting and by 11:30, no one is making any sense.

Then suddenly, the common room would empty. I’d be left in a bedlam of empty lucozade and glen’s vodka bottles with the chatter still ringing in my ears. I knew I had a few hours sleep before they all drunkenly returned from the clubs. 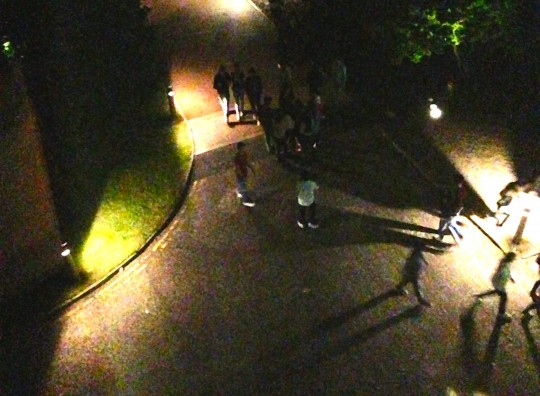 The never ending stream of freshers returning from WhyNot

I also had tons of time on my hands to fill. I didn’t really bother going to lectures.

Even though I wanted to make a good impression and start my degree with full enthusiasm, it’s just wasn’t worth it. I felt like I needed all my energy to get better and make friends in halls.

As cheesy as it sounds, the few friends I did make at the beginning became a support system which was so important when I was feeling so weak. Of course, I also spend hours crying on the phone to my mum because it makes so much sense to complain to someone who lives 200 miles away.

My resuscitation date, when I first stepped out of my room feeling somewhat human again, just happened to be Halloween. My subconscious must have been telling me that this was a night out I just couldn’t miss.

I ran along to Nicholson street, picked out Armstrong’s finest oddball and prepared myself for my first night out. And it was great. Hardly anyone could recognize each other because of their costumes, so I didn’t feel left out at all. And drunk people love anyone dressed as a tiger.

Despite my few friends I’d made whilst ill, I felt like I needed diversify my group a little.

I’d joined the Edinburgh RAG society and one activity caught my eye. I asked a random guy from my halls who looked quite nice if he’d team up with me to do a charity hitchhike to Paris and we became good friends. Spending 36 hours waiting around in petrol stations across Britain will do that to people. 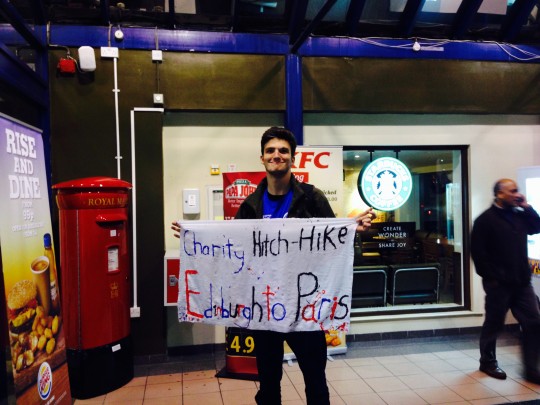 I had my fair share of drunken nights in second term, but the first friends I made came about stone-cold sober.

Even though it was a rocky start, now I hardly notice that I missed such a large part of my first term. To be honest, most people didn’t realize I hadn’t been there the whole time.

Anyway, I’m telling you, January Refreshers week is where its at.